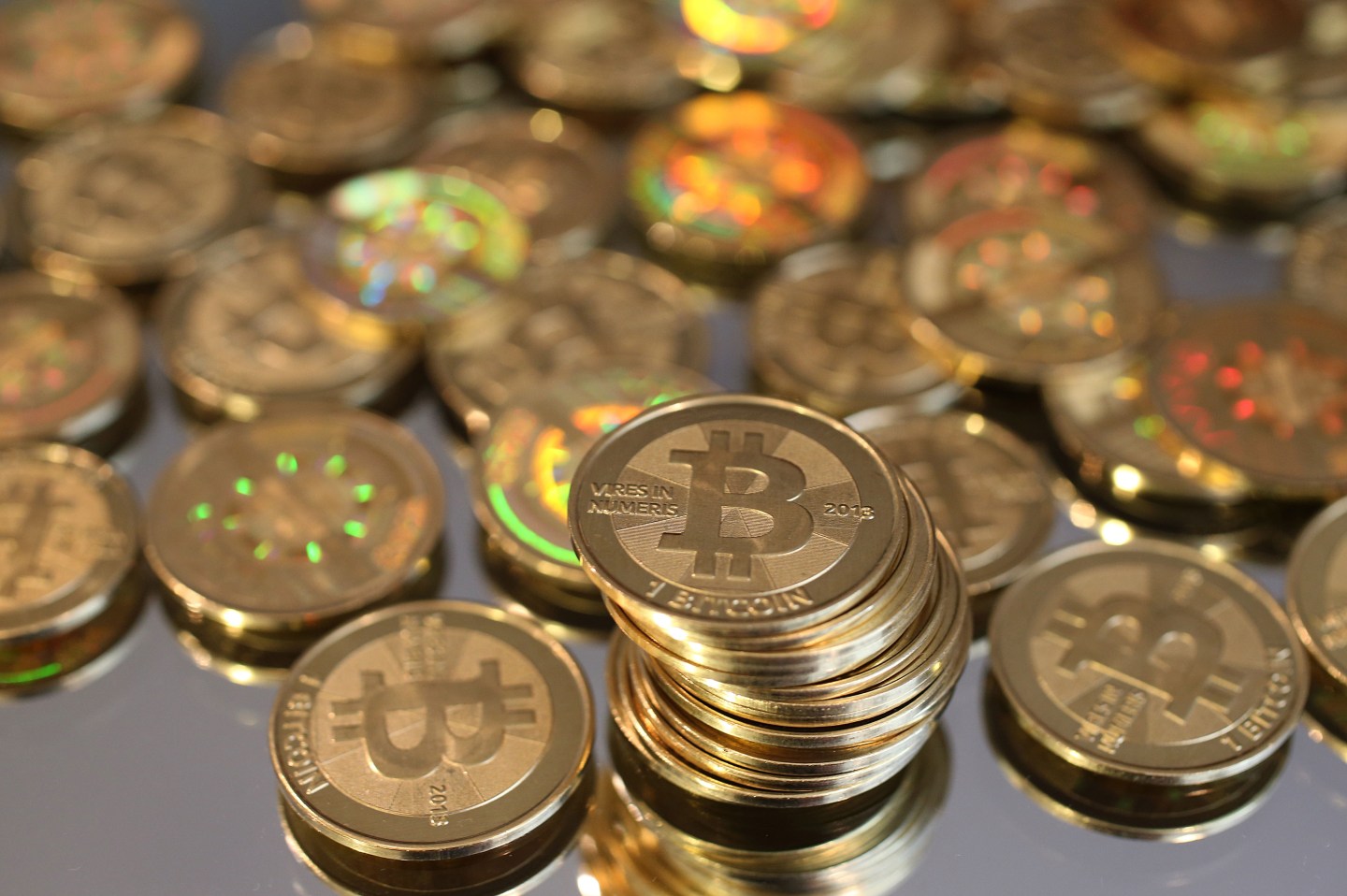 State Street has tested a blockchain system that it hopes can be used to streamline the securities lending process as the financial industry accelerates efforts to adopt the emerging technology.

The software, which was tested this year over the course of seven months, could be chosen as one of the company’s blockchain projects to be implemented in 2017, Hu Liang, senior managing director of the Emerging Technologies Center at State Street, told Reuters.

State Street (STT) is one of the largest custodian banks and securities lending providers globally. The blockchain system that it tested would transform the collateral posted by an investor to borrow securities from State Street’s clients into a digital token that could be used for other transactions.

This would create a digital, immutable record of how the collateral had been used and would make it easier and quicker for State Street to return the collateral to the borrower’s account once their lending position had been unwound.

“The aim is to enhance the operational aspect of securities lending,” Liang said. “In a lot of cases there is no automated linkage to say which account it (the collateral) should go back to.” The system would reduce manual intervention involved with the process, make it faster, and create a better record for regulatory reporting purposes, Liang said.

The test is one of several blockchain experiments State Street and other financial institutions have been working on over the past year as Wall Street grows increasingly hopeful that the technology, first developed to run cryptocurrency bitcoin, can help them increase efficiency and cut costs.

Blockchain is a distributed record of transactions that is automatically updated and maintained by a network of computers on the internet, without the need of a trusted third party. Banks and other financial firms have grown convinced that it can be adapted to carry out processes such as the clearing and settlement of securities.

State Street’s experiment comes as financial firms prepare to bring more blockchain systems out of testing and into implementation in the new year.

Brussels-based post trade provider Euroclear announced on Monday it had successfully completed a pilot for a new blockchain-based London bullion settlement service which it expected would go live in 2017.