Here’s Why More Millennials Are Living With Mom and Dad 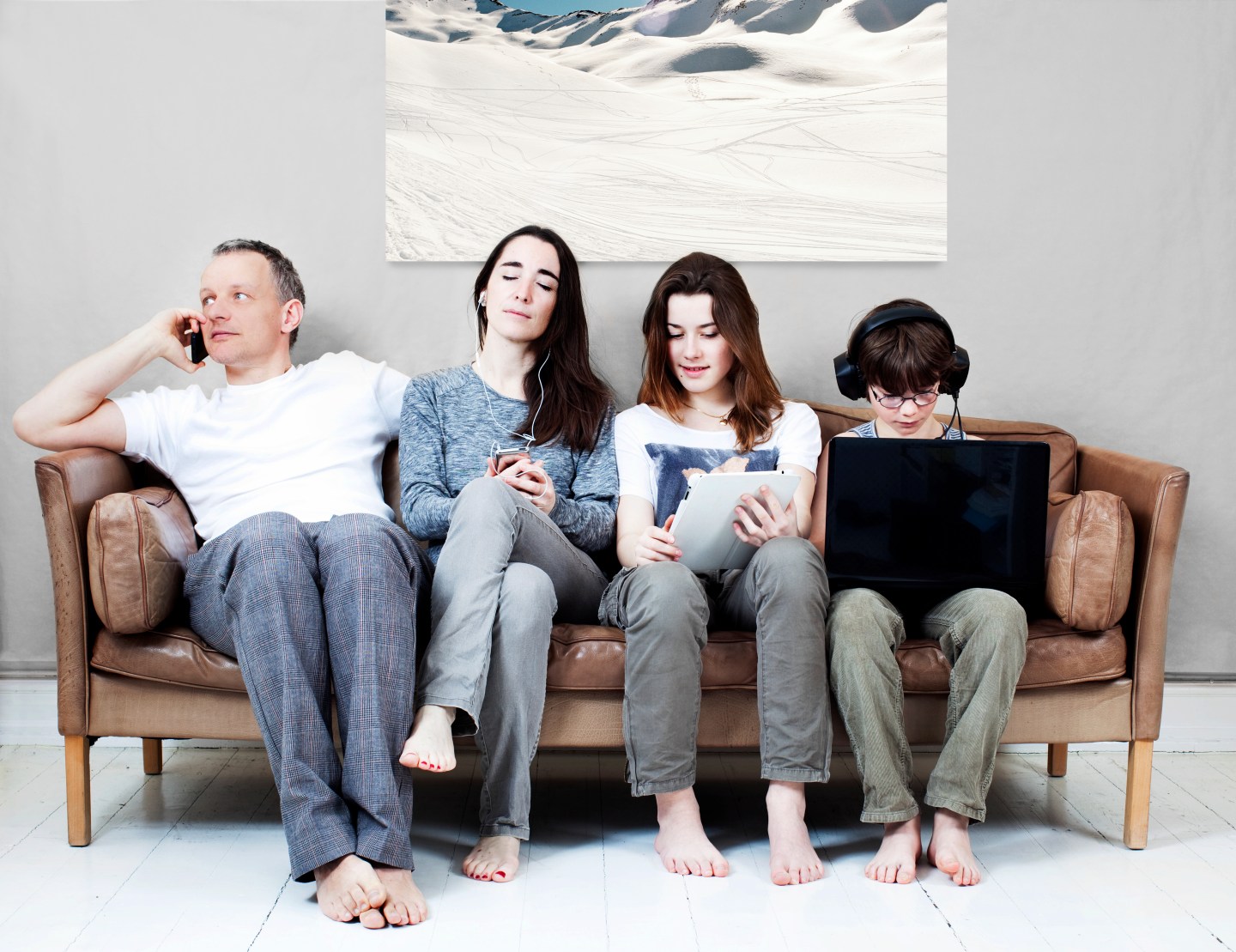 High rents and difficulty obtaining mortgages have led more young Americans to live at home with their parents, relatives, and siblings than at any other time in the past 75 years.

That’s according to the Wall Street Journal, which looked at data provided by real estate information company Trulia. Trulia examined Census Bureau data stretching back to 1900.

It found that nearly 40% of people between the ages of 18 and 34 are living at home. The last time the percentage was as high was 1940, the year after the official end of the Great Depression.

The rise is stark when compared to previous generations: less than a quarter of young adults lived at home in the ‘50s — a time when, it should be noted, the average woman was married before 21. Roughly one-third lived at home from the 1980s to the mid-2000s.

The trend is partly driven by a lack of housing demand: many millennials don’t want the expense of owning a home. Over the last decade, the number of adults under age 30 has jumped by 5 million, but the number of households for that age group rose by just 200,000, the Journal reports, citing the Harvard Joint Center for Housing Studies.

Younger people are also getting married later (27 is the median age for women) and having children later, according to Trulia, whose chief economist said these trends are likely to continue indefinitely.

Related: Millennial Innovators Are About to Leave Big Cities

The trend also seems to mirror a phenomenon in entrepreneurship: while there has been some reversal in the last few years, entrepreneurship among the younger set has been on the decline. Twenty-five percent of people who started new businesses in 2015 were aged 20 to 34, a decrease of nearly 10 percentage points compared to 1996, according to a Kauffman Foundation report released this summer.

The recession made it more difficult for entrepreneurs to obtain credit, which many do using home equity to finance operations.

Trulia’s findings also match results from a recent report on the millennial generation by real estate company CBRE, released earlier in December. Three-quarters of millennials surveyed by CBRE said they are living at home because wages have not kept up with property prices. Forty-three percent say they plan to be living at home more than three years from now. Yet by 2020, half of all workers will have been born between 1980 and 2000. CBRE surveyed millennials in 12 countries.