Millennial Innovators Are About to Leave Big Cities 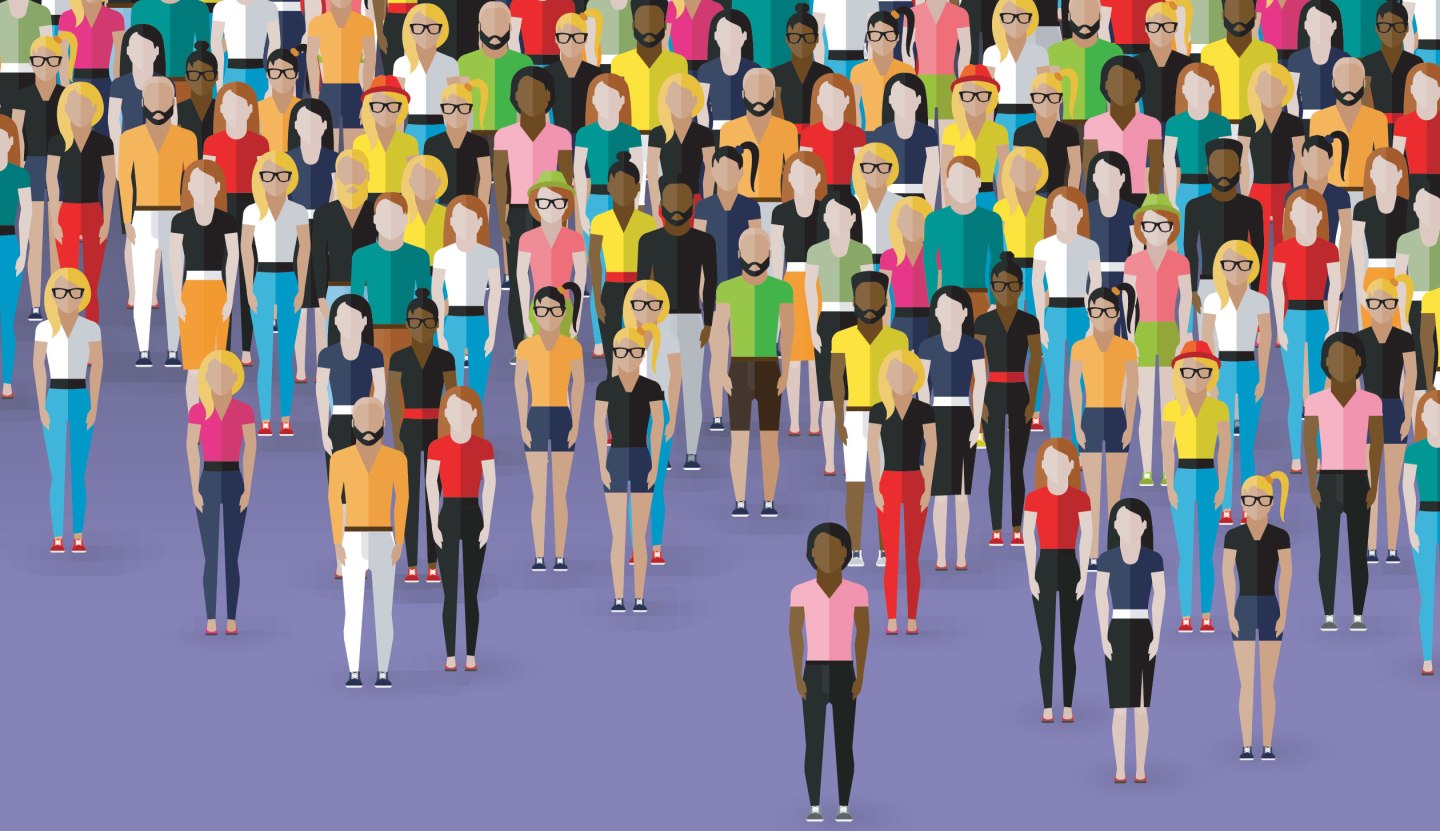 Datto, a billion-dollar data backup company, was not founded in Silicon Valley.

Austin McChord founded the business out of his parents’ basement in Wilton, Conn., a small town of 18,000 people. In doing so, he challenged conventional wisdom that you need to be in a large city to build an innovative company.

When asked about his decision to start and remain outside of a tech hub, McChord responded:

“Connecticut is not a terrible place for a tech company, as much as other people may say otherwise. [We] found quite a bit of really great, smart talent.”

He’s not alone in his discovery that small towns hold hidden gems.

Fortune 500 companies like Walmart, IBM, Adidas, and Lego all started in small towns. So did billion-dollar startups like Glassdoor, Domo Technologies, Tanium, and SimpliVity. These companies leverage the benefits of small towns (low rent, cheaper employees, less competition), while also leveraging the benefits that only big cities could previously provide (i.e., access to funding through crowdfunding, insights from the world’s top entrepreneurs through new media platforms, and tools that make it easier to work virtually.)

Smart leaders are also increasingly seeing the potential of small towns as innovation hotspots. After visiting a few small towns, futurist and tech evangelist Robert Scoble wrote that small communities “are primed to see rapid growth over the next decade.” Some of that growth is driven by the high-cost of housing in cities, but a lot of it is about a narrowing of the “livability gap.” Small towns have gotten better than ever at offering high-speed internet, as well as nice bars and music venues for hanging out after work, he wrote.

I myself have been a small town entrepreneur from the start. Instead of going to a big city, I chose to stay in the town I grew up in: Bellefontaine, Ohio, a town of 13,000 people. There, with support from the community, my team and I have built several multi-million dollar businesses that have created hundreds of jobs.

From my experience, small towns are the best test beds for innovation, especially for young entrepreneurs. Here are five reasons why:

1. You can experiment a lot more without breaking the bank

If you’re running a startup, the phase before finding product/market fit can take years and many iterations. To maximize your odds of success, you need to run as many experiments as you can at the lowest cost. Amazon chief Jeff Bezos explains it best: “We’ve tried to reduce the cost of doing experiments so that we can do more of them. If you can increase the number of experiments you try from a hundred to a thousand, you dramatically increase the number of innovations you produce.”

Small towns are the ideal environment for this kind of experimentation. Living in a small town lowers the largest costs that startups generally have: cost of living for founders, cost of hiring initial employees, and office rent. For example, using CNN Money’s cost of living calculator, if you pay your employees $50,000 a year in the small Ohio city of Lima you will have to pay them more than twice as much for the same standard of living in New York! Similarly, renting office space in a city can be several times more expensive than that in a town: Milpitas, Calif., rents at $20 per square foot while Palo Alto rents at $100 per square foot.

Related: 5 Tips for Promoting Your Business on LinkedIn

2. You can start local, then go national and even global

Once you prove your business idea in a small town, you can expand it across the country. A great example is craft brewers that have seen double digit growths for eight out of the last ten years. For example, Jeramy, one of the partners at Brewfontaine, our local craft beer bar and restaurant, experimented with home-brewing for six years. After his raspberry-jalapeño beer Jallé Berry became popular among his friends, he took it to a professional local brewer, The Toxic Brew Company. Together they developed the recipe, eventually distributing it commercially to different places in Ohio.

3. You can have the best of both worlds: stay in small towns, then visit big cities

When you are in a completely different culture, you get more unique perspectives. By locating your businesses in small towns, you expose yourself to customer problems that don’t exist in major cities. And, you can still access large cities when you need to.

4. You will have a bigger relative impact

Being in a small town, you can stand out more and make a disproportionate impact. In his book Zero To One, billionaire entrepreneur and investor Peter Thiel explains the power of starting your business in a small market: “The reason is simple: it’s easier to dominate a small market than a large one…Facebook started as a service for just one university campus before it spread to other schools and then the entire world.”

In Bellefontaine, my businesses complement and cross-promote each other. For example, when we brought in Brewfontaine, we also brought in foot traffic for other Main Street businesses in town. Similarly, when we developed a downtown mall to house 17 businesses including a salon, a massage therapist and locksmith service, each business brought foot traffic to the others in the mall as well as the downtown. Most recently, we built Lofts110, luxury downtown apartment lofts to attract young professionals to the area. This will again provide foot traffic back to our Brewfontaine and our Mainstreet Marketplace. The synergies wouldn’t exist to anywhere near the same level if we weren’t based in a small town.

Jason Duff is founder and CEO of both COMSTOR Outdoor and Bellefontaine Ohio Properties Limited.