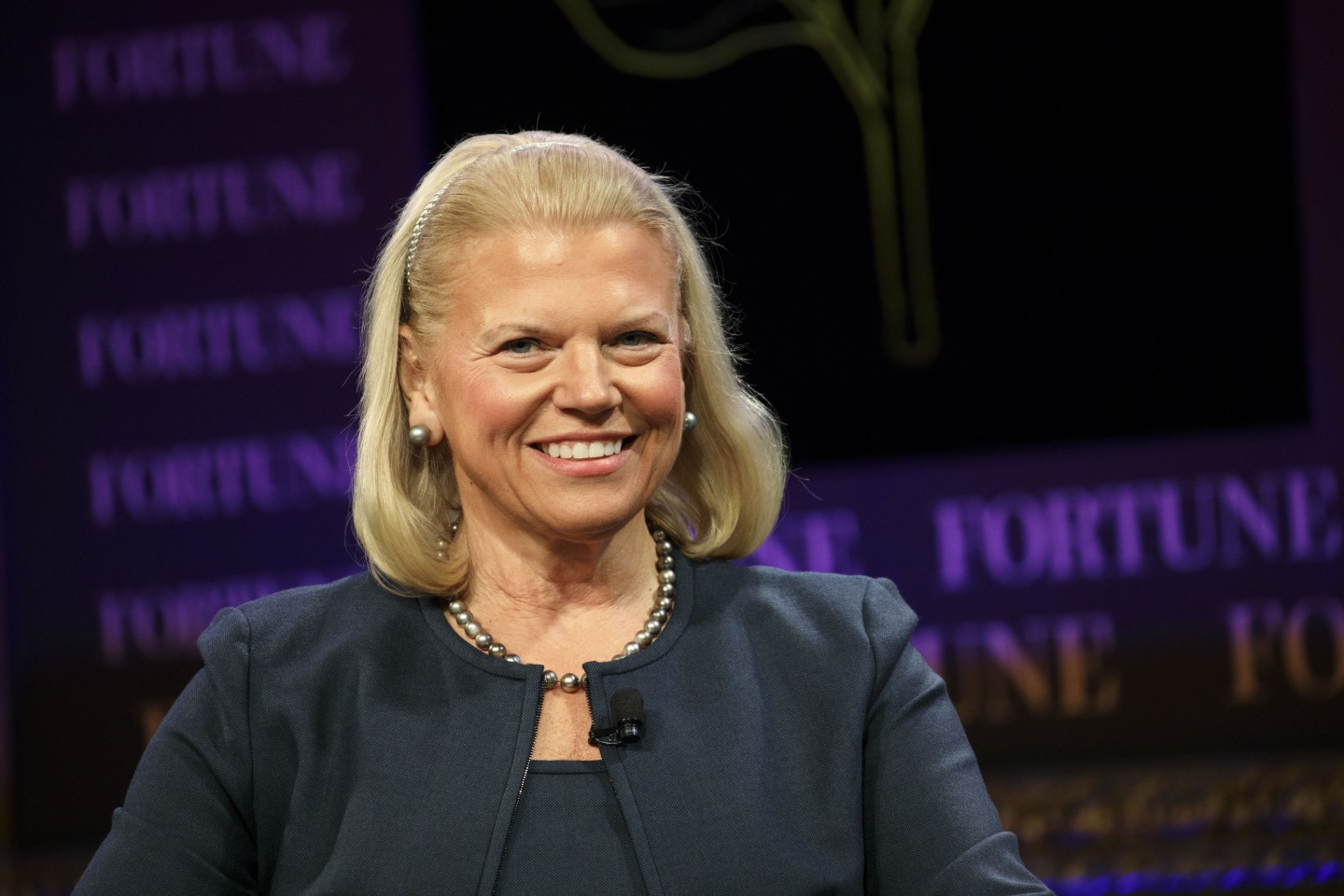 Some IBM staffers were unhappy about the open letter IBM chief executive Ginni Rometty wrote to President-elect Donald Trump in light of Trump’s stated stance on immigration. Then they aired their concerns in an online petition posted last week. The Intercept reported on the news on Monday.

The IBM employee who put this effort together is Daniel Hanley, a software engineer specializing in cybersecurity, who told The Intercept that he had been shocked by Rometty’s letter “because IBM has purported to espouse diversity and inclusion, and yet here’s Ginni Rometty in an unqualified way reaching out to an admin whose electoral success was based on racist programs.”

Update: Hanley told Fortune that the petition grew out of concern among employees that the letter sent the wrong message about IBM’s values.

“As someone who writes software that monitors network traffic for malicious activity, I know a tool can be used ethically or not,” he said adding that he would hate to see what he’s worked on used for invasive or illegal monitoring or surveillance.

While we understand your willingness to engage in constructive dialogue with the President-elect, we believe our shared culture and values remain not only constant, but also central to our transformation underpinned by cloud and cognitive initiatives. As you know, more than 400,000 IBMers around the world work in environments where diversity—including diversity of thought—is the norm. IBM values this because our diversity helps create innovation that enhances every aspect of our business.

The petition had garnered 100 signatures by early Monday. That’s a small percentage of total IBM (IBM) headcount, which was 378,000, according to the company’s 2015 annual report.

Rometty’s letter to Trump, in part, sought cooperation in creating what she called “new-collar” jobs, which require specialized skills but not necessarily a two- or four-year college degree.

For more on IBM watch:

Editor’s Note: This story was updated to include Daniel Hanley’s comments.