Disney Fights Back Against ESPN’s Decline 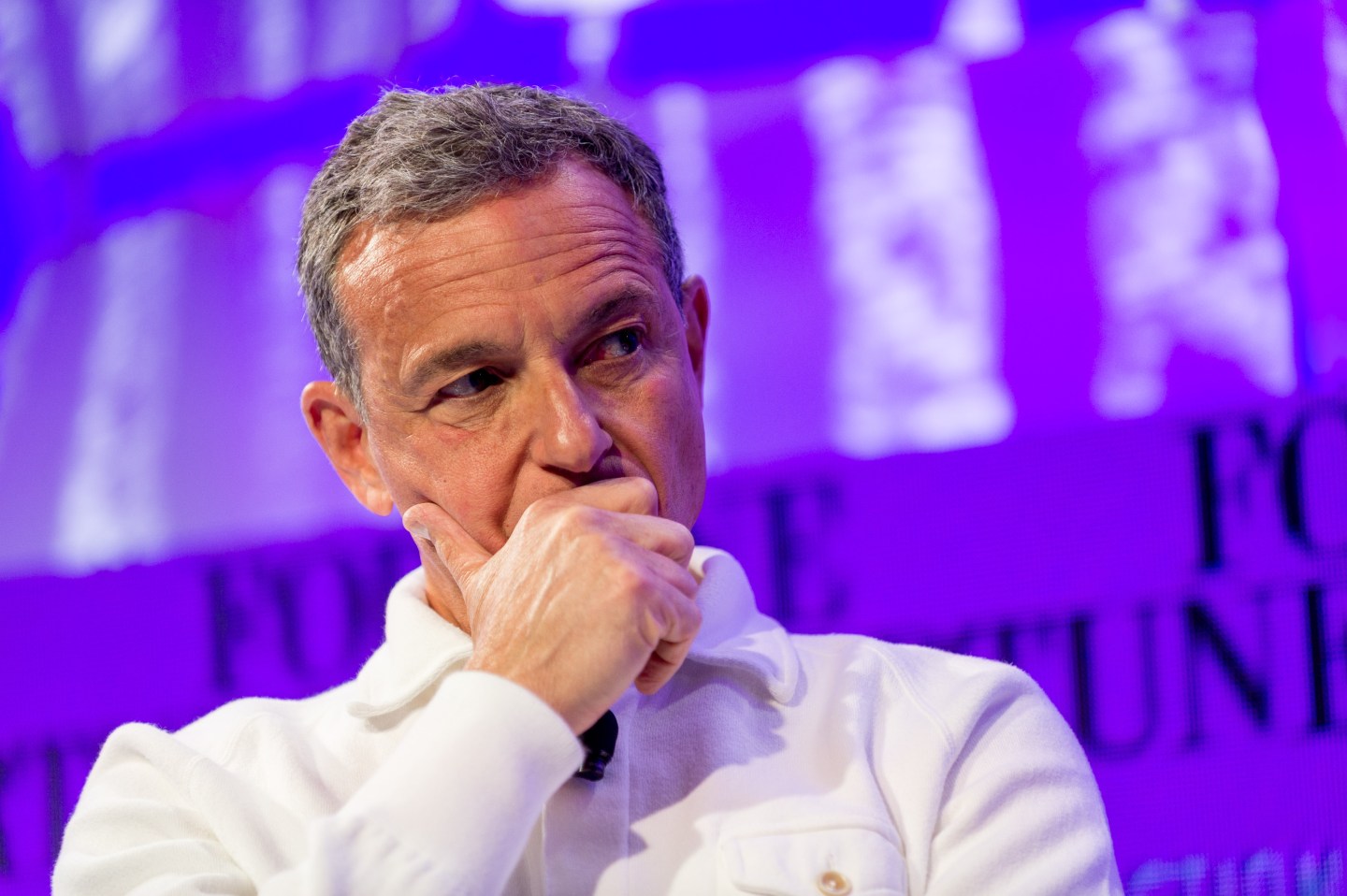 Disney yesterday became the first movie studio to sell over $7 billion of tickets worldwide in one year. The achievement caps an excellent year for Disney but obscures possibly more significant good news: CEO Bob Iger is fighting back against disruption and seems to be winning.

It isn’t supposed to be possible. When a big, old incumbent company gets technologically disrupted, not just by a smart competitor but by a broad shift in technology trends, it’s fate is almost certain: steady decline and eventual irrelevance. The spectacular opening of Disney’s Rogue One: A Star Wars Story over the weekend has for the moment masked the disruption threat to the company’s most profitable business, ESPN, but that threat is only intensifying.

ESPN is cable TV’s star performer, bringing in far more revenue than any other channel. Trouble is, viewers are increasingly ditching expensive cable bundles in favor of watching just what they want online. One result: ESPN is losing millions of subscribers, 621,000 of them in October, says Nielsen. Its staggeringly successful business model is falling apart. Earlier this month the business media were filled with speculation that ESPN would be spun off or otherwise disposed of.

That may yet happen, but investor sentiment appears to be brightening. “The issues with ESPN are turning around,” analyst Ivan Feinseth told CNBC yesterday. Last summer Disney bought a one-third interest in BAMTech, which helps media companies deliver content online; HBO is a customer. That purchase, says Feinseth, “will allow them to offer ESPN as a standalone service and to include it in skinny bundles,” which are small packages of channels offered by cable companies or online. Disney separately agreed to offer company-owned channels including ESPN, ABC, Disney Channel, and others in small bundles online via DirecTV. Iger told an earnings call last August that “we’re really quite neutral” about how consumers buy the company’s programming.

That may turn out to be no more than brave talk, or it may be that Iger is maneuvering this big old company into a winning position as technology disrupts its old model. It’s much too early to say. But he has simultaneously managed Disney’s movie studio into a powerfully dominant position with a consistent output of franchise hits based on Star Wars, Marvel comics characters (Iron Man, Spider-Man, Captain America), and Pixar animated series (Toy Story, Cars), plus a string of hugely successful princess movies (Moana, Frozen). Those films earn money not just from viewers but also in Disney theme parks and from merchandise licensees.

The stock rose again yesterday, about matching its high for the year after ESPN pessimism pushed it down into a trough in October. To repeat, it’s way too early for Iger to declare victory in the battle against disruption; that battle never ends unless you lose it. But five years ago it would have been much easier to foresee Disney in decline than to to see it booming. Iger’s example is worth studying.