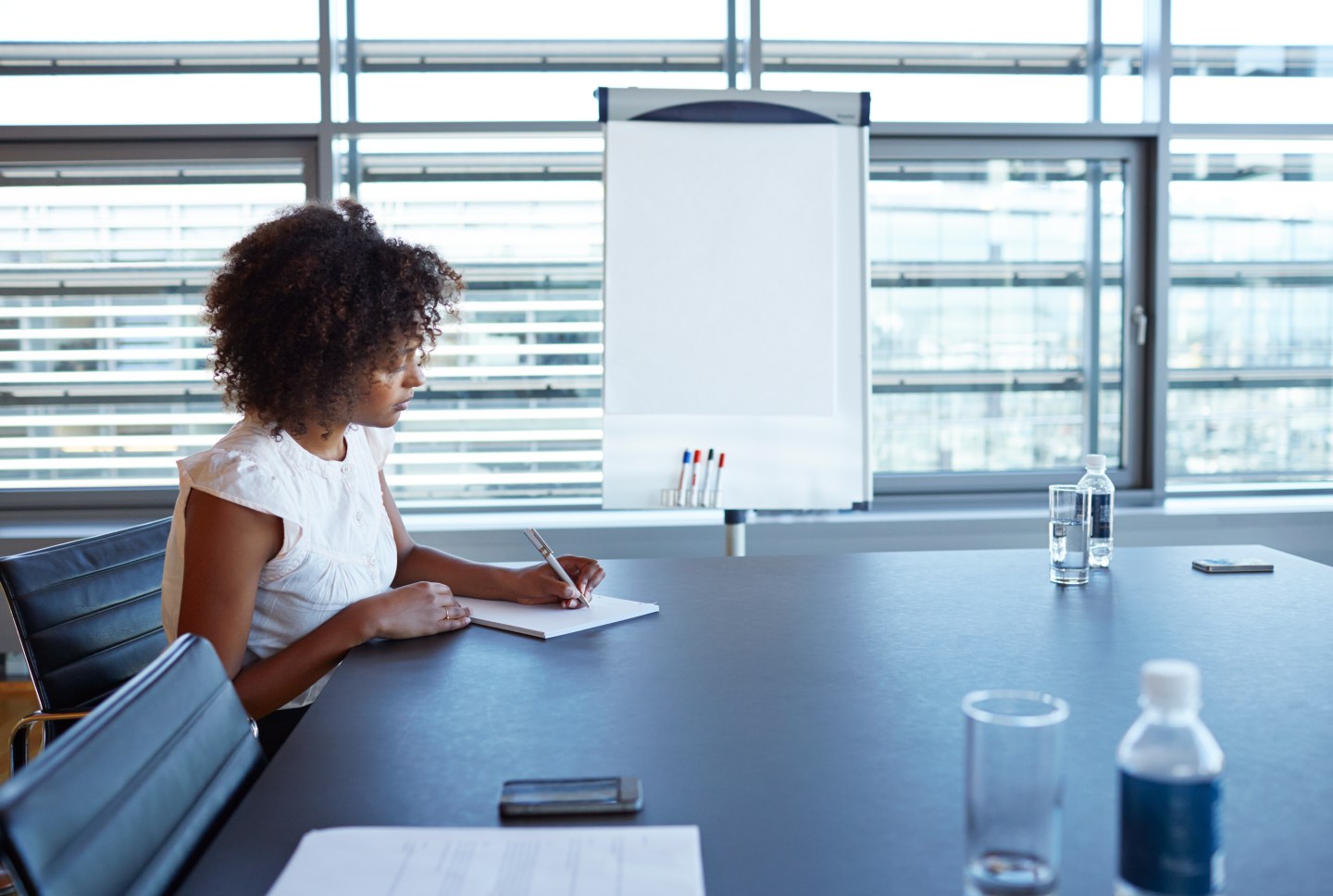 Evernote is reversing course on an upcoming change in its privacy policy that upset a lot of its customers.

The digital notes service said in a corporate blog post on Thursday evening that it will not let its employees read customer notes to improve its service unless users want to participate in the process. The privacy policy changes would have occurred on January 23, 2017.

“We announced a change to our privacy policy that made it seem like we didn’t care about the privacy of our customers or their notes,” Evernote CEO Chris O’Neill said in a statement. “This was not our intent, and our customers let us know that we messed up, in no uncertain terms. We heard them, and we’re taking immediate action to fix it.”

The decision comes amid a customer backlash that began Wednesday after Evernote said that in order to better its machine learning capabilities, it would have some of its employees look over customer notes. It’s becoming more common for companies like Evernote to imbue their software with machine learning technologies to better sift through data, recognize the patterns and habits of users, and display relevant content or perform certain actions based on what the software gleans.

Evernote said it wanted to further develop machine learning so that when customers upload their travel plans into the service, for example, Evernote would be able to perform tasks like pinging users when there are corresponding flight delays.

However, machine learning technology isn’t something companies can flip a switch on overnight and magically alter their software. Businesses must typically oversee the learning process to ensure that the software is working properly; this process includes tending to and cleaning the data used to train the software so that mistakes don’t occur when the software is ready to be used by the public.

In Evernote’s case, it’s likely that if the privacy policy update occurred as intended, select employees would have read user notes to better understand basic patterns in the writing that could be used as a baseline to train its software to perform the task automatically. Evernote said the employees that would have read the notes would have been subject to background checks and some security training.

Still, just indicating that someone would be reading one’s digital notes was enough to cause customers to fret, regardless if the service would have been improved.

Love @evernote. The privacy policy update is deal breaker . Will be moving my notes and cancelling service.

Had enough of Evernote. Privacy has gone (not that Ive got anything reading, but its the principle) and free plans limited. Closing account.

“We are excited about what we can offer Evernote customers thanks to the use of machine learning, but we must ask for permission, not assume we have it,” O’Neill added. “We’re sorry we disappointed our customers, and we are reviewing our entire privacy policy because of this.”

Evernote’s machine learning dilemma is noteworthy because of the balance companies must deal with regarding using their customers’ data to improve services while maintaining their privacy. One of the reasons many technology analysts believe the artificial intelligence technologies of companies like Google (GOOGL) and Facebook (FB) are better than Apple (AAPL) is because the iPhone maker has more stringent user privacy policies in place, preventing it from improving its technology as fast as those competing corporations.

For more about software, watch:

Apple, of course, disagrees with that notion and in the company’s fourth quarter earnings, CEO Tim Cook said, “In terms of the balance between privacy and AI, this is a long conversation. But at a high level, I think it’s a false trade-off that people would like you to believe that you have to give up privacy in order to have AI do something for you.”

“It may take a different kind of work,” Cook said at the time. “It might take more thinking, but I don’t think we should throw our privacy away.”