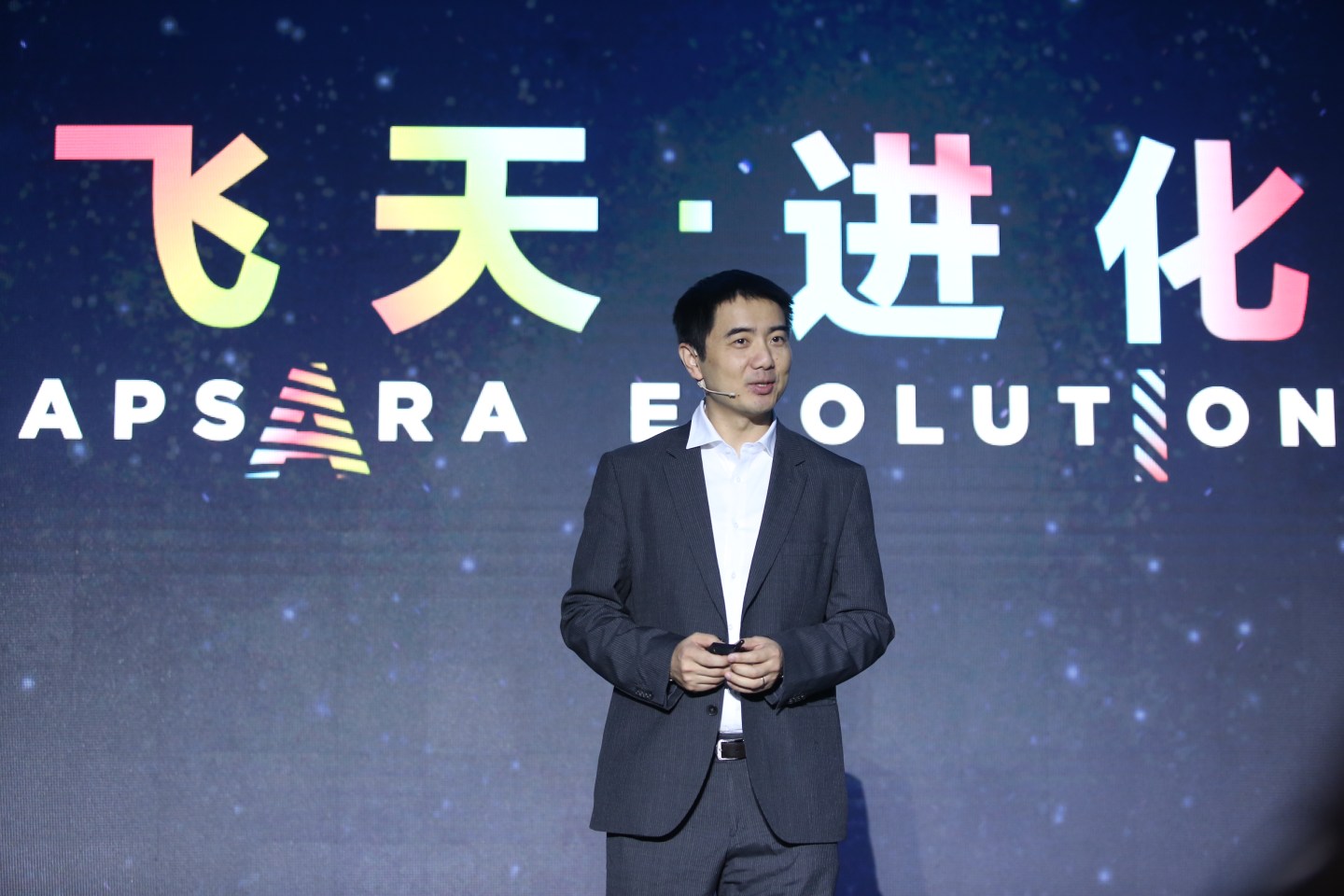 The new data center facilities come courtesy of SB Cloud Corp., a joint venture between Alibaba Group (BABA) and Softbank (SBHGF), the Japanese conglomerate. That partnership was announced in May.

These new facilities, along with others to come in Germany, Australia, and the United Arab Emirates, will bring Alibaba Cloud, also known as Aliyun, to 14 global regions. The company already operates cloud facilities in China, Hong Kong, Singapore, and the U.S.

In several ways, Alibaba mirrors its U.S.-based rival Amazon (AMZN), which started out as a retail and e-commerce power, but also pioneered the move into public cloud computing by amassing huge stores of computer servers and storage to rent out to business customers. Amazon Web Services, which leads that cloud market, is now on track to surpass $13 billion in annual revenue.

In a statement, Ethan Yu, vice president of Alibaba Group and general manager of its global cloud business, said the new Tokyo facility will help the company provide better services to existing customers that are expanding globally and thus need “scalable and secure cloud computing services.”

Alibaba is hardly alone in its rush to expand. On Wednesday, AWS said it opened previously announced data centers in London, a week after it launched another set of data centers in Montreal. IBM (IBM) recently said it would triple its cloud data center capacity in the U.K. next year. And Microsoft (MSFT) and Google (GOOG) are also opening facilities worldwide at a rapid clip.

There are a couple of big reasons for global cloud expansion. First, the closer a data center is to the customers using its services, the faster the performance. Distance adds latency, or delay, to operations. Second, some countries, including Germany and Switzerland, have strict data sovereignty rules that mandate that citizens’ data remain in the country of origin.