American Express Is Giving Workers 20 Weeks of Parental Leave and $35,000 for Infertility Treatment 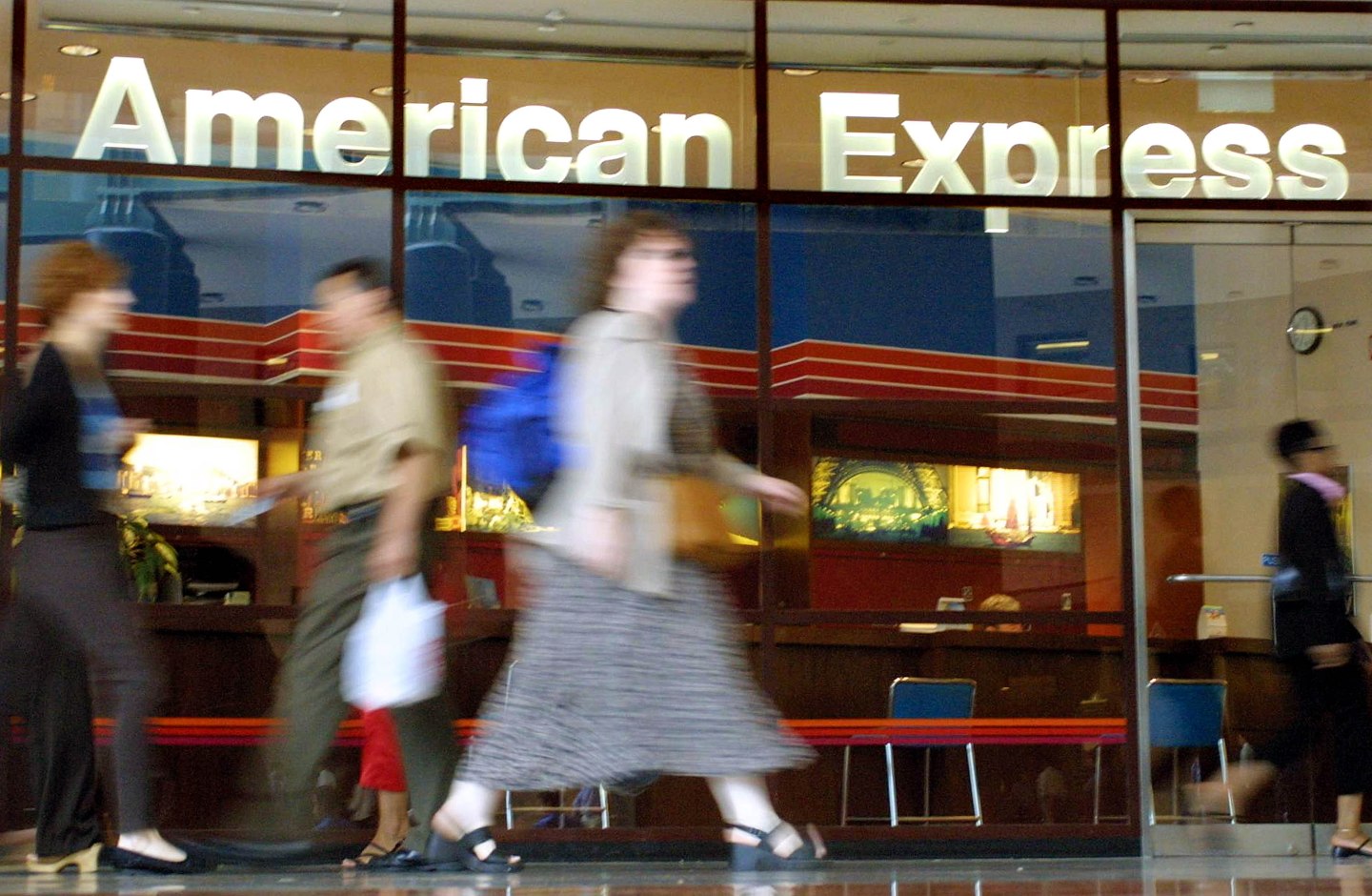 Add American Express to the growing list of companies that are sweetening their parental leave and employee benefits.

The financial services company announced Monday that it is giving men and women 20 weeks of fully-paid leave after welcoming a child through birth, adoption, or surrogacy. It’s also offering employees benefits worth up to $35,000 for adoption and surrogacy events as well as $35,000 for infertility treatment—including advanced reproductive technology procedures—through its health plan. Under the company’s old plan, primary caregivers could take six weeks of paid leave and secondary caregivers received two weeks off. Its surrogacy and adoption benefits previously stood at $10,000 and reproductive services and infertility treatments were capped at $20,000.

U.S.-based regular full-time and part-time employees are eligible for the new benefits after working for AmEx for one year. The policy kicks in January 1.

Conversations with employees as well as market forces prompted the change in policy, says Kevin Cox, chief human resources officer for AmEx. He says employees suggested that AmEx could support their parenting efforts “in a more complete way.”

“Clearly, it’s not getting any easier to juggle personal and professional [responsibilities],” Cox told Fortune. He also says there’s “a diversity dimension at play,” as the new policy could appeal to female and LGBTQ workers in particular.

Beyond satisfying existing employees, the new parental leave program is geared at keeping AmEx competitive in hunting for and retaining top talent.

As Fortune documented earlier this year, American Express had been struggling after losing its exclusive, highly-profitable co-branding deal with Costco and a defeat in a high-profile antitrust lawsuit with the Justice Department. But in October, the company posted earnings that topped expectations and raised its 2016 full-year guidance.

The market is moving toward a more complete package of employee parental benefits, Cox says. “We are constantly looking at how to compete for talent. I feel pretty good about our ability to attract high-quality talent, but we never take that talent for granted,” he said.

Indeed, employers, especially those in high-skill sectors, have been engaged in a sort of parental leave arms race of late. Netflix famously introduced a year of parental leave last year, IBM offers to ship new mothers’ breast milk home when they’re on business trips, and KKR allows nannies and babies to accompany new parents on out-of-town work. Like AmEx, other companies have also started offering family planning perks. In April, professional services firm EY launched a $25,000 benefit for fertility, surrogacy, adoption, and egg-freezing services. In January 2016, Intel quadrupled fertility benefits for U.S. employees, going from a cap of $10,000 for fertility services and $5,000 for related prescription drugs to a $40,000 cap on services and $20,000 for medication.

Subscribe to The World’s Most Powerful Women,Fortune’s daily must-read for global businesswomen.

Vicki Shabo, vice president at the National Partnership for Women & Families, says that whenever companies “recognize that employees have personal lives that should be rich and fulfilling…it’s a positive thing.”

But she also emphasizes that benefits should be distributed equally to women and men so there is not a higher cost to hiring one sex over the other. That is, for instance, a primary criticism of President-elect Donald Trump’s paid maternity leave proposal. Since it does not apply to fathers, it incentivizes employers to hire men since there’s no possibility they will take that time off.

In that sense, AmEx’s new policy is more equitable because it does not distinguish between the primary caregivers—typically women—and secondary caregivers—usually men—like the company’s previous leave benefit. (Though with the firm’s current and previous policy, female employees who give birth to a child can receive an additional six to eight weeks of paid, medically-necessary leave related to the birth.)

AmEx’s parental leave is also unique in that it is paid fully and not subject to the graduated wage scale that some companies use. Ikea, for example, introduced a new leave policy last week that pays employees their full base wages for the first half of their leave and 50% of base wages for the second half.

In addition to extending its paid leave and increasing its surrogacy, adoption, and infertility allowances, AmEx will offer a personal concierge for employees who are adding to their families, 24-hour access to lactation consultants, and free breast-milk shipping during business trips. Cox says AmEx prides itself as being one of the World’s Most Admired companies, and it wants that to be apparent throughout the entire “parental lifecycle.”