Ikea Is Giving All U.S. Employees Paid Parental Leave No Matter How Many Hours They Work 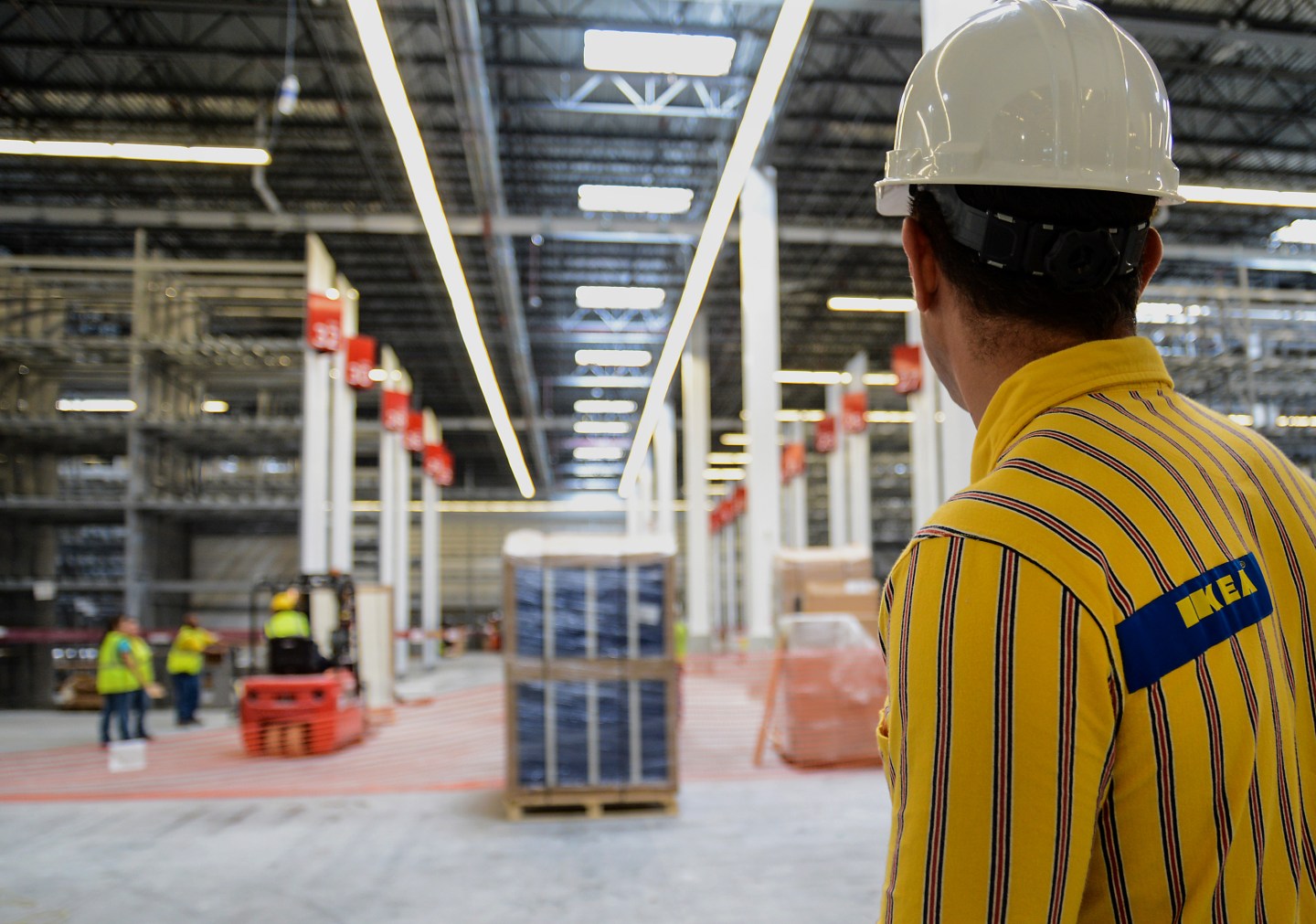 The U.S. division of Ikea, the quirky Swedish furniture retailer, is expanding its paid leave benefits for new parents in an effort to attract and retain talent in a tight labor market.

Starting Jan. 1, Ikea’s 14,000 salaried and hourly workers in the U.S. will receive up to four months of paid parental leave. The policy applies to mothers and fathers who are birth, adoptive, or foster parents, and it expands on Ikea’s previous policy that gave fives days of paid leave to new parents, plus up to eight weeks of paid disability leave for new moms, according to the Associated Press.

In a fact sheet on the policy, Ikea said the change reflects its “Swedish roots and [its] vision to create a better everyday life for all people.”

The policy is remarkably generous by American standards, since the U.S. is the only industrialized nation to guarantee no paid time off for new moms, let alone dads. But it still falls shorts of the 68 weeks of paid leave new parents at Ikea receive in the company’s home country of Sweden, where the government subsidizes workers’ time off.

In introducing the expanded benefits, Ikea follows other U.S. companies like Netflix, Adobe, and Etsy that have rolled out generous packages for new parents in a effort to recruit and keep top talent. But in bestowing the same benefits to salaried and hourly workers, Ikea addresses one of the biggest criticisms of some lavish benefits programs—that they only apply to the top tier of employees, creating a gaping economic divide in the workplace.

For instance, when Netflix launched a policy that gave salaried workers in its Internet video service division up to a year of parental leave with full pay, the program did not apply to hourly workers in the company’s DVD distribution unit. After facing scrutiny for the move, Netflix gave hourly employees some paid parental leave, but the benefits still fell short of those enjoyed by salaried employees.

Only 13% of workers in the U.S. have paid family leave, according to 2014 data from the Bureau of Labor Statistics, and access to the benefit falls starkly along income lines. For instance, 21% of the highest quartile of wage-earners have the perk, versus 5% of workers in the lowest quartile.

Paid family leave was a hot-button issue of this year’s U.S. presidential election and garnered public support from a Republican candidate for the first time. Democratic nominee Hillary Clinton had proposed 12 weeks of paid family leave, while Donald Trump advocated for a 6-week maternity leave policy.

The president-elect’s proposal, while groundbreaking for a Republican, has some holes. Namely, it doesn’t apply to fathers, which might incentivize employees to hire men over women. Plus, the full-rate equivalent of his proposed policy (the total weeks of paid maternity multiplied by the average pay rate during that period) is 2.4 weeks, meaning that even if it becomes law, paid family leave provided by private employers like Ikea will still be vital to new parents.

This story has been updated to reflect information in Ikea’s fact sheet on the new policy.