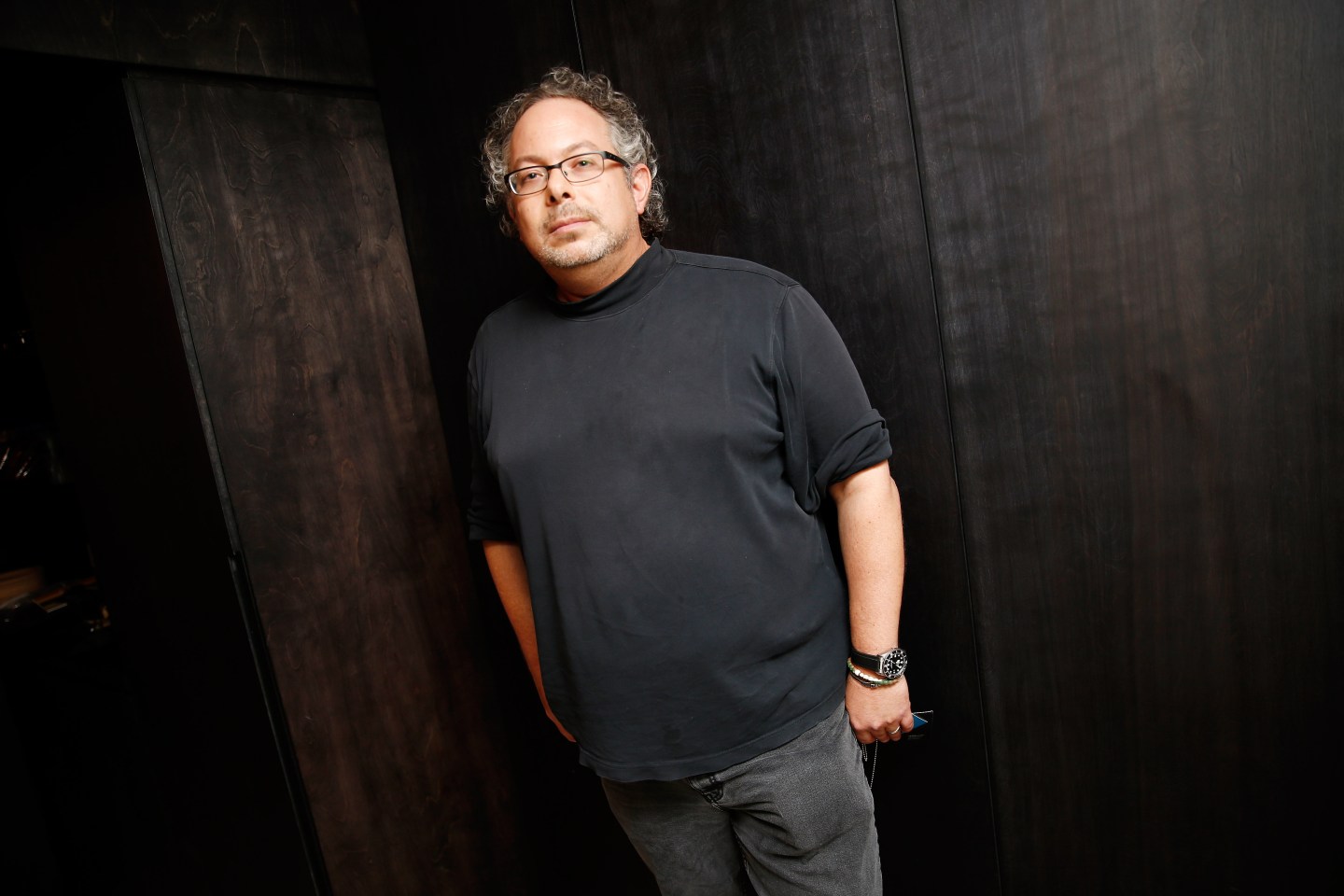 Magic Leap, a buzzy augmented reality startup privately valued at $4.5 billion, overhyped its technology, according to a report on Thursday.

The article by tech news site The Information claimed that Magic Leap executives have overstated the quality of their still unreleased augmented reality device and that a prototype is inferior to that by rivals’ such as Microsoft (MSFT) HoloLens.

The report raises questions about Magic Leap’s ability to live up to its billing as one of the next big tech hits, based on its flashy demos presenting robots with blasters overlaid on the real world. It also calls into question whether the company’s executives have overstated the progress they’re making on the technology.

In The Information article, Magic Leap is said to use cumbersome equipment in its demonstrations that is at odds with the elegant design of the sunglasses-like product the company said it intends to build. Instead of a sleek pair of shades and low-impact tethering to a small battery pack, the demonstration required a helmet-sized device called “WD3,” or “wearable device three,” leashed to a desktop computer that the reviewer described as displaying “jittery and blurry” imagery.

This is apparently the same gear that Magic Leap execs showed investors, such as Alibaba (BABA) and Google (GOOG), in the lead-up to its $793 million Series C round of funding earlier this year. Previously, the company had used a refrigerator-sized device known internally as “the Beast” in demonstrations, a piece of hardware offering visuals that may prove unattainable in smaller appliances, at least anytime soon.

The headset that The Information previewed, the WD3, is not the latest prototype, which is dubbed PEQ, or “product equivalent,” as The Information notes. Though former employees told the tech news site that the PEQ spectacles use similar technology to Microsoft’s HoloLens, Magic Leap CEO Rony Abovitz disputed the claim in the article and said it “already produced images with more depth that look better” than the $3,000 competitor.

Another point of contention in the story is about a promotional video that Magic Leap posted on YouTube in March 2015 that showed a fantastical world of explosions and invading humanoid machines. The quality of the imagery and apparent mastering of augmented reality technology served to generate intense interest in the company and its still-unfinished product.

In fact, The Information said that the clip was created by film studio special effects rather than being the result of internally developed optical breakthroughs. That undermines the company’s note posted with the video that said “This is a game we’re playing around the office right now.”

Magic Leap did not immediately reply to Fortune’s request for comment.

Rony Abovitz, Magic Leap’s CEO, however, defended his company in posts on Twitter. In series of tweets and retweets, Abovitz urged the world to “Believe. 😎” and said “Stay tuned – what’s coming next for @magicleap is the best part.”

Selections from his stream below.

For more on Magic Leap, watch:

First, Abovitz encouraged a comparison of Magic Leap’s ambitions to those of explorers on a space mission.

Next, Abovitz retweeted a comment by Benedict Evans, an investor at the venture capital firm Andreessen Horowitz, which invested in Magic Leap. “Magic Leap is one of only a handful of genuine ‘holy shit I can’t believe I’m seeing this’ moments I’ve had as an adult,” Evans said. “Previous was iPhone.”

Magic Leap is one of only a handful of genuine 'holy shit I can't believe I'm seeing this' moments I've had as an adult. Previous was iPhone

Abovitz said that Magic Leap’s product will be open to all comers when it premieres, without giving any specific date.

For our launch: everyone – skeptics and friends alike – will be able to try Magic Leap for themselves

Abovitz referenced the aforementioned promotional video from 2015 and promised that consumers will get to test the real thing for themselves.

And – you will get to play Dr. Grodbort's Invaders (developed by our friends at Weta Workshop) – it rocks

Abovitz said that even skeptics would have access to Magic Leap’s product, eventually.

To a few of the grumpy mouse tech blogger writers: you too will get to play the real thing when we ship

And you will also get ice-cream.

He self-deprecatingly knocked the company’s earlier prototypes, while building suspense for what may be to come.

What early test rigs looked like at Magic Leap pic.twitter.com/uya2iTyhyx

In our factory now: we are making mini-production test runs of our first system: small, sleek, cool

Stay tuned – what's coming next for @magicleap is the best part

At Fortune’s Brainstorm Tech conference in Aspen, Colo. this summer, Abovitz said the public would get a glimpse of the actual technology “soon-ish.” Guess the world will just have to wait and see.