Apple Music Is Growing But Still No Match for Spotify 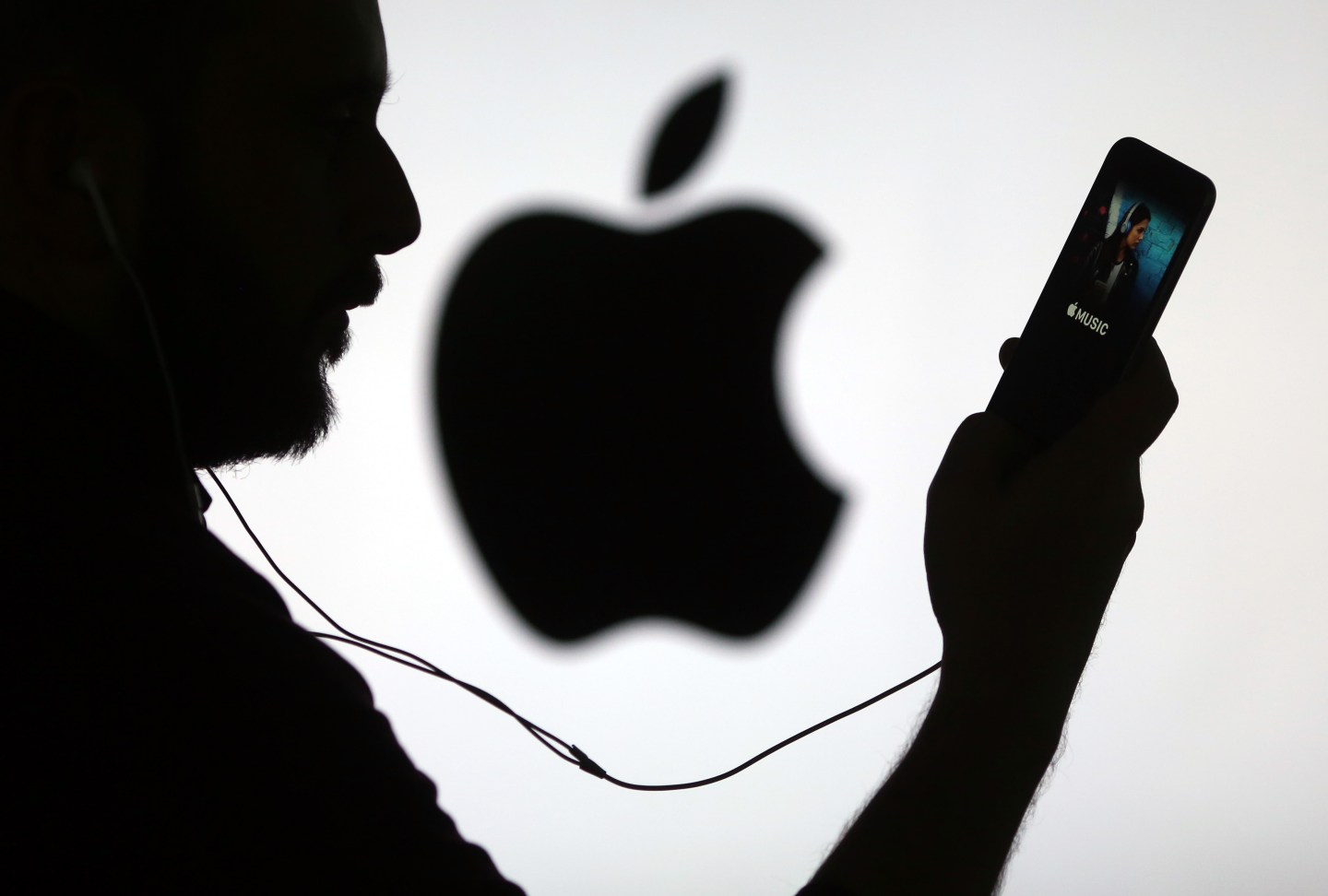 Apple released Apple Music about a year-and-a-half ago as a response to growing consumer interest in streaming instead of downloading digital music. Apple Music offers millions of tracks as well as curated playlists based on user taste. It’s running across Apple’s mobile devices, like the iPhone and iPad, as well as Macs.

To build its user base, Apple (AAPL) has used the bundled applications to target its millions of customers around the globe who own its iPhones and Macs, and partnered with artists like Taylor Swift and Drake. The iPhone maker has also offered exclusive access to content to attract popular musicians’ fans.

While that has all apparently paid off, it comes at a cost. Apple told Billboard that 60% of its Apple Music customers haven’t bought a single track from iTunes in the last year. Digital downloads, which are still available through iTunes, were once the lifeblood of Apple’s music business.

Apple Music is also facing headwinds in its bid to become the dominant music source. The service is competing in a highly fragmented market with popular competitors like Spotify, Pandora (P), and artist-backed Tidal. And although Apple Music is growing at a rapid clip, it’s far from supplanting the market leader.

Regardless, Apple Music and Spotify are generating significant sums of revenue on their services. Apple Music pricing starts at $9.99 per month for individuals and jumps to $14.99 per month for up to six people listening on the same account. Apple also offers a $4.99-per-month student membership. Spotify offers identical prices on its paid individual, family, and student memberships.