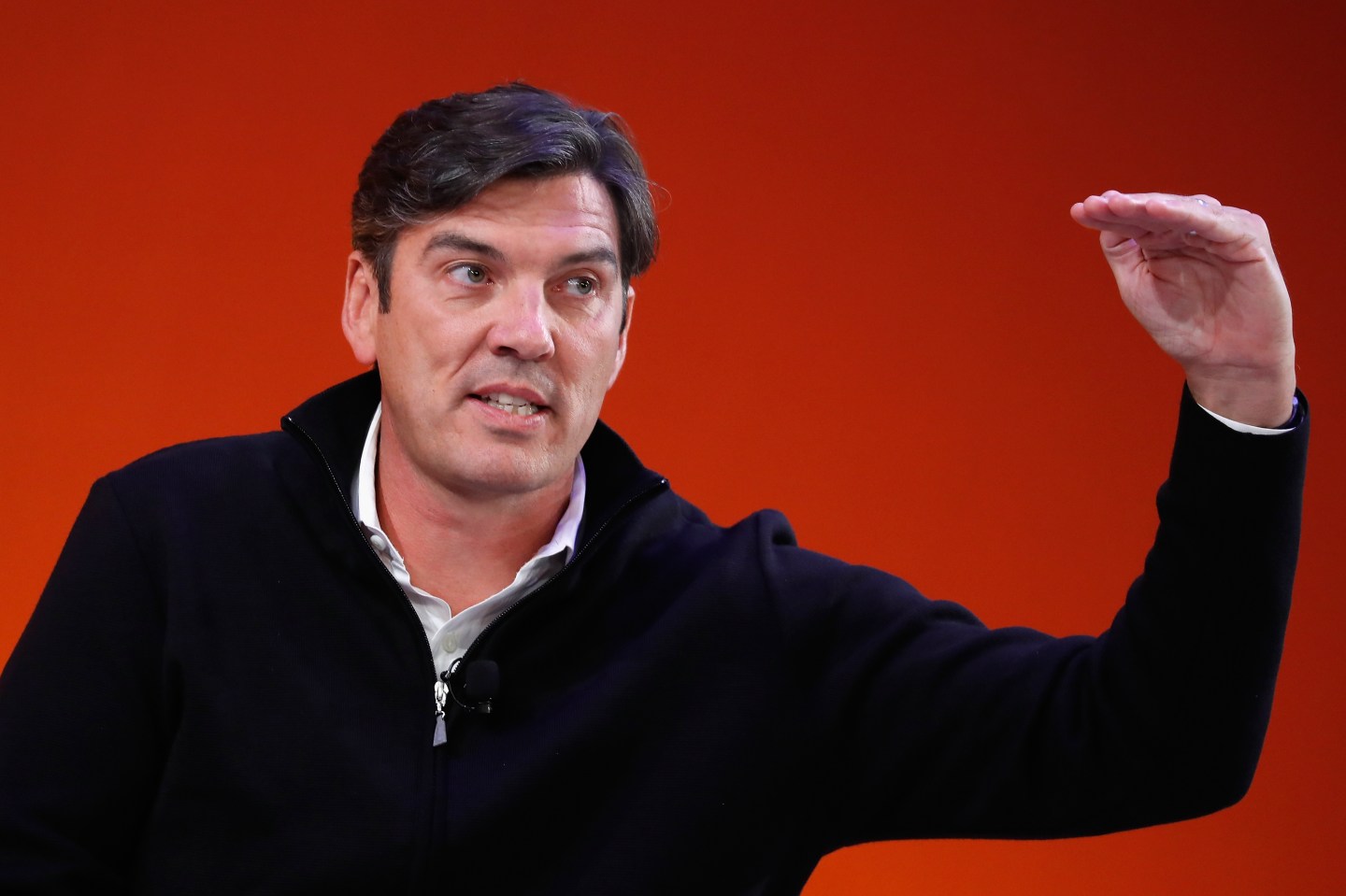 Tim Armstrong, CEO of AOL, said Monday he is “cautiously optimistic” that Verizon will complete its multibillion dollar acquisition of Yahoo, despite a recently disclosed security breach that has threatened to derail the deal.

Announced in July, Verizon’s (VZ) plan to buy the web portal for $4.8 billion has hung in limbo ever since Yahoo (YHOO) revealed it had fallen victim to one of the biggest known data breaches in 2014.

Two months after landing Verizon’s offer, Yahoo said it discovered that hackers stole personal information for at least 500 million customers’ accounts. Now the telecom giant is said to be seeking a $1 billion discount on its initial bid, claiming that the impact of the attack is “material” to the terms.

Armstrong, who leads AOL, which Verizon acquired for $4.4 billion last year, remains sanguine about the Yahoo deal’s prospects. He is “cautiously optimistic — or optimistic” that the purchase will proceed, he said at Business Insider’s Ignition conference in New York City.

Over the next two months, the companies will start to work out the potential structure of their combined businesses, Armstrong said. He added that he hoped Marissa Mayer, CEO of Yahoo and a former colleague of his at Google (GOOG), would remain onboard.

For more on Veri-hoo, watch:

“Hopefully, as we go forward, Marissa will play a role in getting Yahoo to the next generation of what Yahoo is going to be,” Armstrong said, as Business Insider first reported.

Earlier this months, AOL said it would lay off 5% of its staff, or 500 employees, as Recode reported.