The Fed Is Concerned Americans Aren’t Paying Their Car Loans 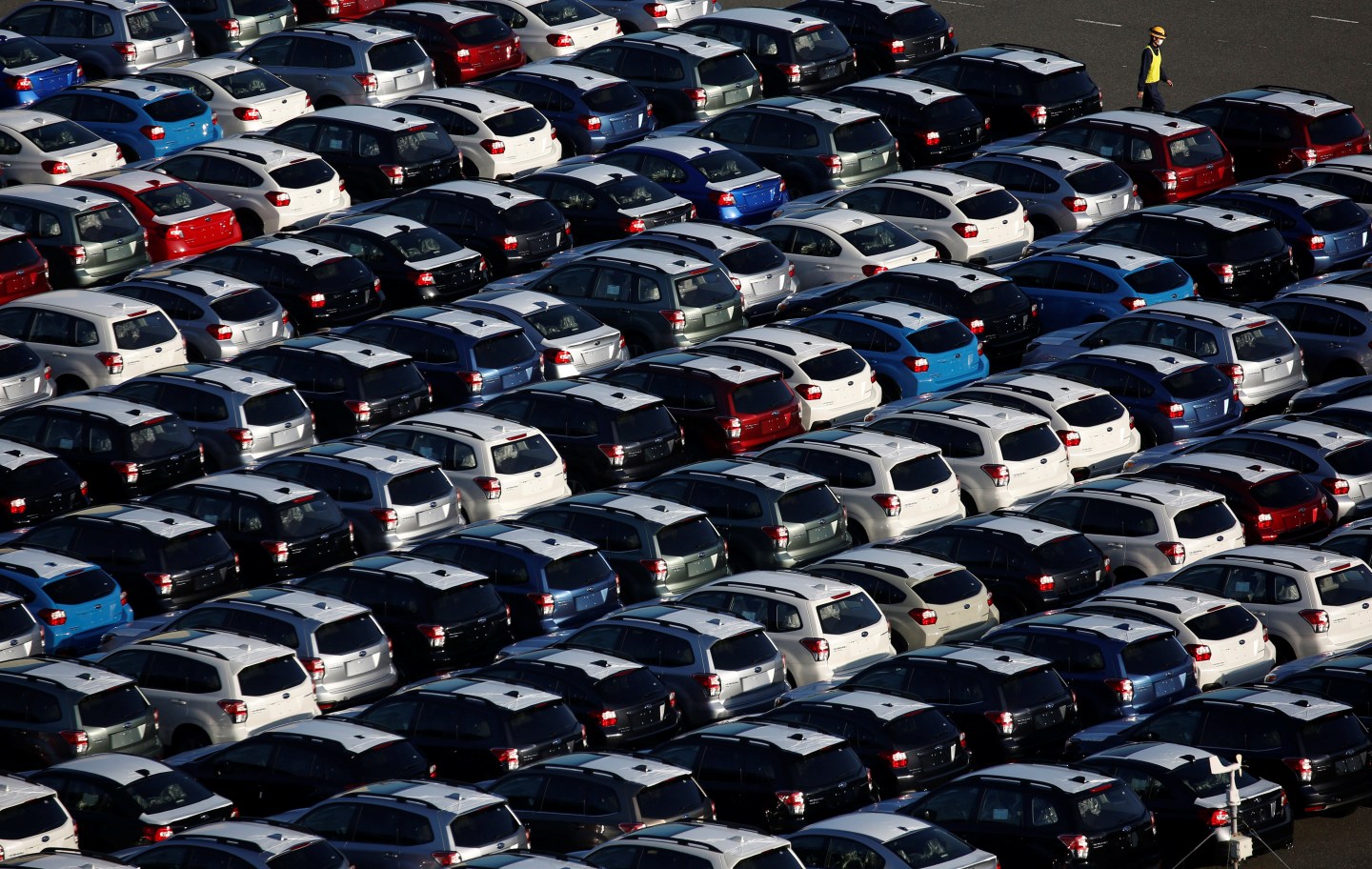 The New York Fed is concerned subprime borrowers are falling behind on their car loan payments.

“[T]he increased level of distress associated with subprime loan delinquencies is of significant concern, and likely to have ongoing consequences for affected households,” a team from the Federal Reserve Bank of New York wrote in a Wednesday blog post regarding outstanding U.S. auto loans in the three months ending in September.

“This translates into a large number of households, with roughly six million individuals at least ninety days late on their auto loan payments,” according to the blog post.

Curiously, the New York Fed choose to comment on how the consumer is affected by such loans—an angle previously taken by comedian John Oliver, who called out GM Financial and Santander for expanding their subprime lending activities.