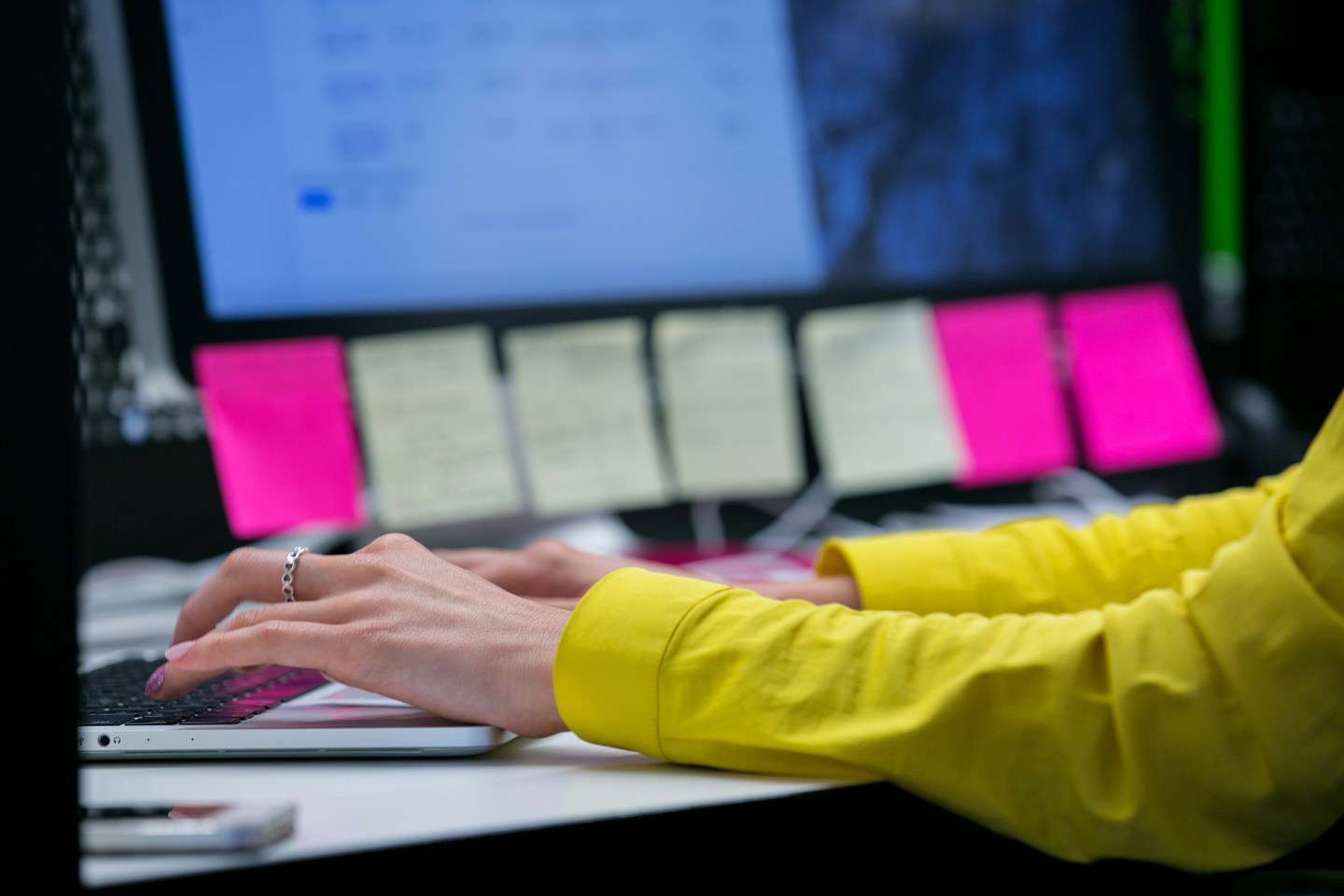 An employee works at a laptop computer inside the offices of music streaming company Spotify Ltd. in Berlin, Germany, on Friday, June 17, 2016. According to reports, Spotify has hired Paul Vogel, the former equity research analyst at Barclays Plc, indicating that the music streaming company may be planning making an initial public offering. Photographer: Krisztian Bocsi/Bloomberg via Getty Images
Photograph by Krisztian Bocsi—Bloomberg via Getty Images

Europe, which has long trailed Silicon Valley and China when it comes to creating independent global tech giants, is building up a pipeline of more meaty stock market candidates looking to list in 2017, Slush tech start-up conference attendees said.

“I think we’re building a generation of companies that will go public, and will provide bigger IPOs,” Fred Destin at Accel Partners told Reuters.

He pointed to candidates such as Deliveroo, BlaBlaCar, Spotify and price comparison site Check24 in Germany.

Adam Kostyal, Senior Vice President and Head of European listings at Nasdaq, said: “If I look at the interest we have right now, looking at filings, there’s a huge potential for 2017.”

“I foresee that in our pipeline next year, 15 to 20% will be around tech,” Kostyal told Reuters. “I foresee that in 2017, in Europe, there is handful of unicorns that need to make a decision, and we hope IPO will be in plans for them.”

Venture capitalists flush with growing funds and on the hunt for the next big thing in tech said firms like Swedish streaming service Spotify, French ride-sharing company BlaBlaCar and Britain’s Deliveroo were prime candidates to list.

Other sizeable potential IPOs include Delivery Hero and Global Fashion Group, which are backed by Rocket and Swedish investor Kinnevik.

“There is a cohort of companies ready to go public,” said Index Ventures founder Neil Rimer.

Europe has seen 12 venture-backed tech IPOs raise $760 million through the end of November, according to Pitchbook data. That compares to 17 IPOs by U.S. venture-backed firms which raised $1.6 billion in the same period.

“Nobody will ever match the Bay area, it is a vortex,” said Destin. “But we just have to do our own thing.”