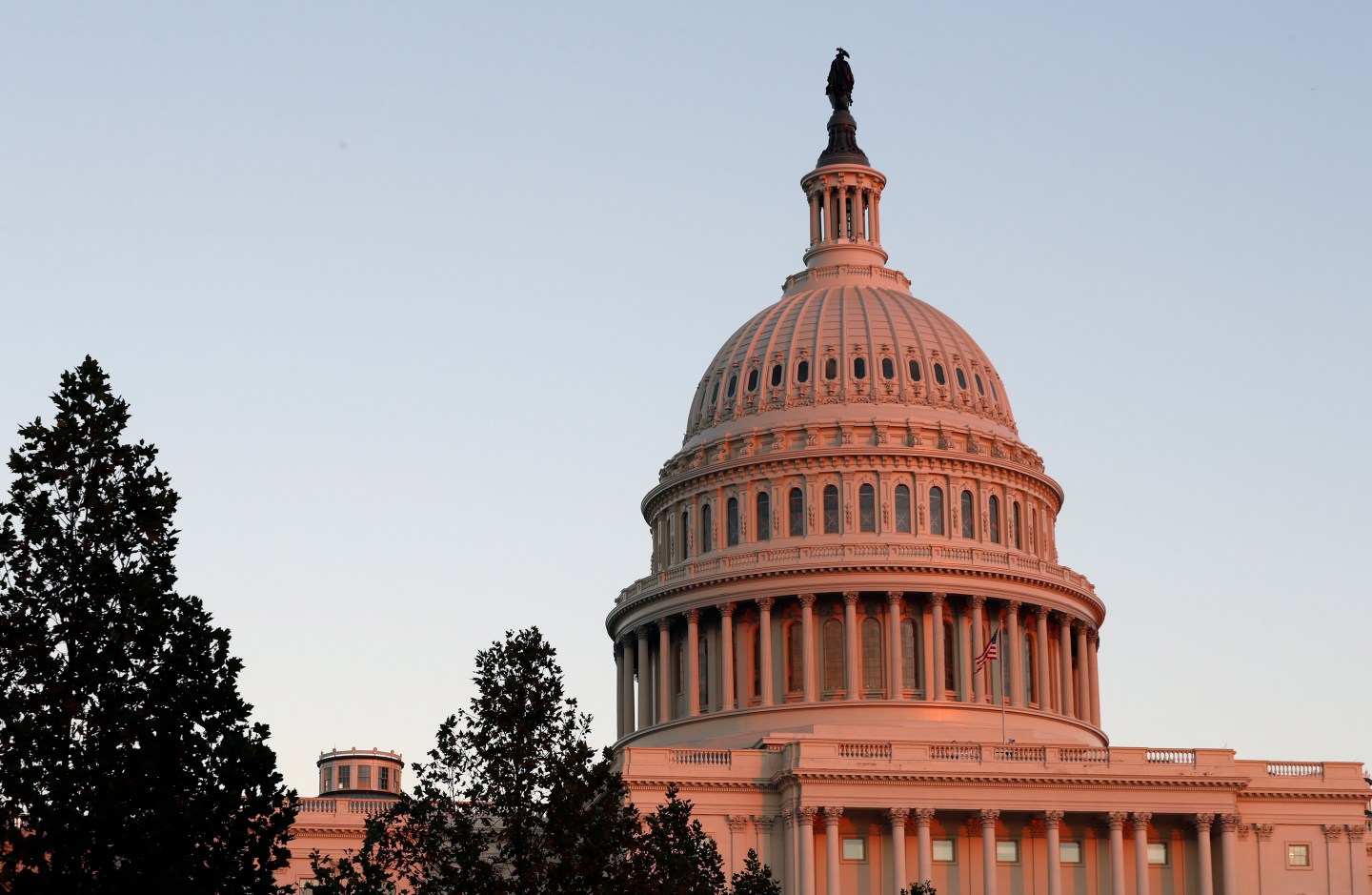 The House of Representatives on Wednesday night overwhelmingly passed wide-ranging legislation meant to overhaul the drug approval process, boost biomedical research, and many other significant health-related policies. The so-called 21st Century Cures Act was approved on a 392-26 vote and will head to the Senate for consideration next week.

The bill aims to speed up the approval for drugs and medical devices through a variety of tweaks to the Food and Drug Administration (FDA). But it also encompasses a host of other big initiatives, including more than $5 billion in funding for the National Institutes of Health (NIH) and money to help the FDA; $1 billion for tackling the opioid epidemic; and provisions that are meant to help pair Americans who suffer from serious mental illnesses with available psychiatric beds.

The legislation has been in limbo for a while now. A version of the bill overwhelmingly passed the House last year before getting stuck as Senate Republicans and Democrats dueled over funding specifics and certain controversial provisions.

Most recently, Sen. Elizabeth Warren (D-Mass.) slammed 21st Century Cures as a giveaway to big pharma that only contains fig leaves for scientific research and battling opioid addiction. She, and other critics like Sen. Bernie Sanders (I-Vt.), have warned that the legislation could have dangerous consequences for patients by diluting the regulatory requirements for drug approvals. Some opponents also pointed to provisions in earlier versions of the bill that could make it easier for drug companies to obscure their financial contributions to hospitals and doctors under the Physician Payments Sunshine Act, which is part of Obamacare.

That last particular measure was struck from the House-passed Cures bill and helped, alongside the mental health and opioid addiction reform, to galvanize support for the legislation. But while the biopharma industry and patient advocates seeking to speed up drug approvals have joined forces to back 21st Century Cures, many of its elements remain controversial. For instance, the nearly $5 billion in NIH appropriations must be re-authorized every year, and the bill siphons money from a major Obamacare public health program in order to fund it.

21st Century Cures is expected to ultimately clear the Senate and be signed by President Obama. President-elect Donald Trump has yet to make a public comment about the legislation.