This Hot New Electric Car Startup Is Betting On Arizona 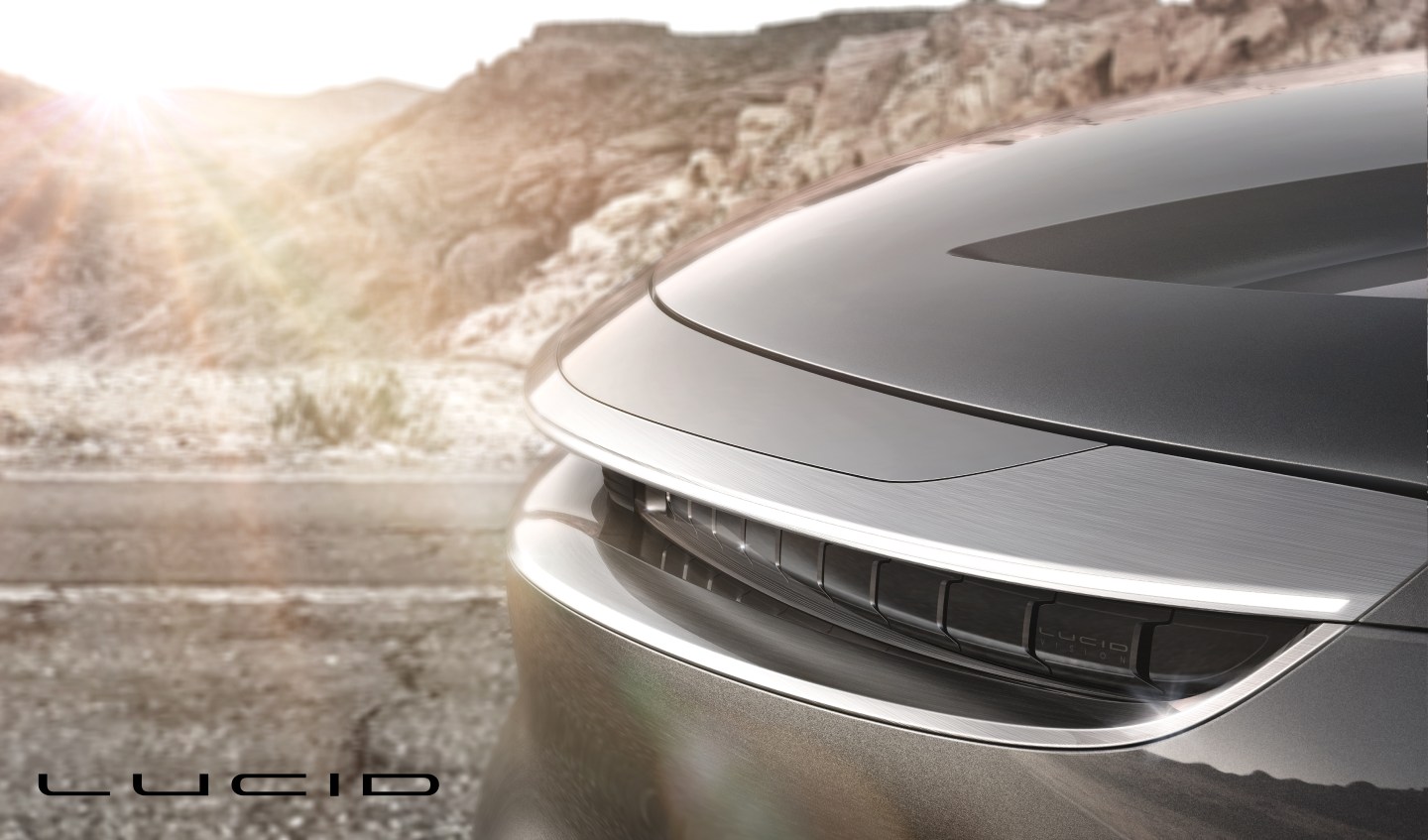 The factory, to be built in Casa Grande, Ariz., between Phoenix and Tucson, will employ up to 2,000 workers by 2022, Arizona Gov. Doug Ducey said at a press conference on Tuesday. The factory will tap into a network of parts suppliers in the nearby Mexican state of Sonora.

“This announcement proves without a doubt how bilateral relations can bring prosperity to our citizens when we work for common goals,” Sonora Gov. Claudia Pavolovich Arellano said during the press conference. She noted that the two states were much attractive to businesses when viewed as a region.

Ducey also credited low taxes and lighter regulation in Arizona as strengths as well as its proximity to large talent pools. Phoenix, which is one of the top five growth markets for tech in the U.S., has started to attract automotive tech startups, including Carvana and Local Motors. Google is testing its self-driving car technology in the suburb of Chandler. GM’s recently acquired autonomous vehicle startup Cruise Automation is piloting autonomous vehicles nearby.

Lucid Motors, based in Menlo Park, Calif., started out nine years ago with a different name and mission. The company was initially called Atieva and focused on developing electric car battery technology. But it eventually shifted its attention to building electric cars and this year changed its name to Lucid Motors.

Unlike others on the growing list of electric car startups, Lucid Motors does have a production-ready prototype, or “alpha,” as it calls them. The factory will begin producing 1,000 horsepower cars in 2018 and at least one variant will be able to travel 400 miles on a single charge, Lucid Motors chief technology officer Peter Rawlinson said at the press conference.

In comparison, GM’s new Chevy Bolt has an electric range of 238 miles. Tesla’s mass-market Model 3, which will be produced in late 2017, will have a 215 mile range. But it’s not just the range that would make the Lucid Motors vehicle compelling. The company has redesigned the electric vehicle drivetrain in a way that provides a lot more room inside the car. As Fortune’s Katie Fehrenbacher explained in her first-look at the prototypes, “by moving these core tech pieces around, it enables the car to have an almost shocking amount of rear cabin space.”

Of course, the factory and the car have yet to be built. And as Nevada politicians have now experienced with electric car startup Faraday Future, landing the factory deal is the easy part. Faraday Future halted construction this month on its $1 billion electric vehicle factory in Nevada because of mounting financial problems with its primary backer, Jia Yueting.