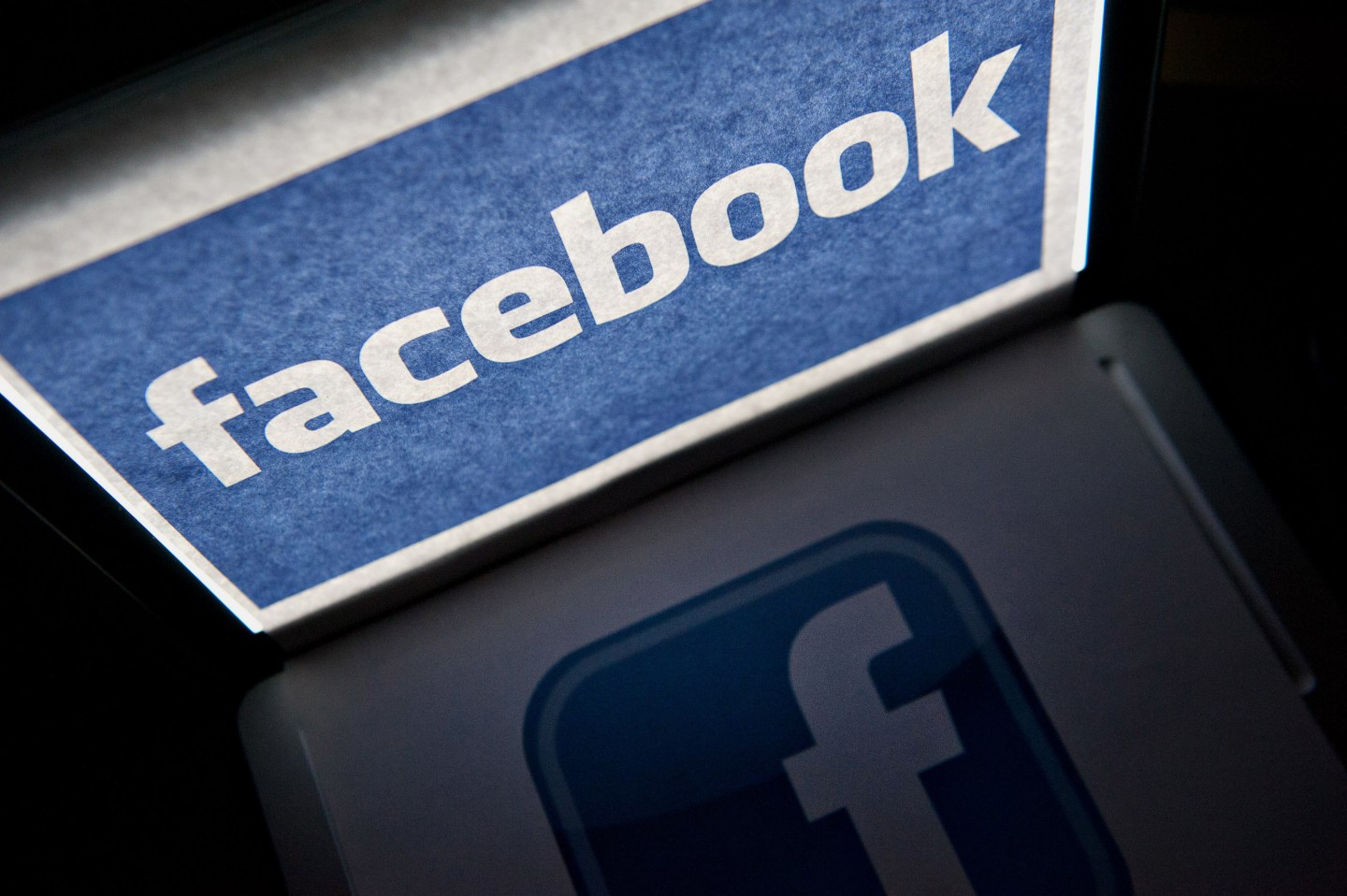 A Facebook Inc. logo is displayed for a photograph in Tiskilwa, Illinois, U.S., on Tuesday, Jan. 29, 2013.
Daniel Acker—Bloomberg via Getty Images

Two African-American men filed a federal lawsuit against Facebook last week, citing patterns of discrimination and a series of racist acts that allegedly took place at a company data center in North Carolina.

One of the men, Robert Gary, currently works as a maintenance worker and claims he has been paid lower wages and received smaller raises than white employees who do the same job. The other, Robert Duffy, who was allegedly the plant’s only African-American manager, says he left the company in October after being stripped of many of his duties and confronting systemic racism.

The men’s complaint, filed in California, also describes a supervisor at the data center making repeated use of racial epithets and joking about another black employee’s allergy to bananas.

According to the lawsuit, Gary and Duffy informed Facebook’s Human Resources departments about the situation, leading the company to conduct several investigations. Those probes did not serve to address their complaints, claim the men.

A Facebook spokesperson told Fortune by email the lawsuit claims are without merit and that the company would mount a “vigorous defense.” He added the company had terminated the supervisor in question.

“As soon as we were made aware of [the supervisor’s] behavior, we investigated and took quick action to terminate his employment and provided extensive anti-bias, anti-harassment, and anti-discrimination training to all data center employees,” said the spokesperson. “We’re an equal opportunity employer and do not tolerate discrimination, harassment, or retaliation at Facebook.”

The lawsuit claims the acts of Facebook (FB), two managers at the North Carolina plant, and other unnamed employees at the company violated the Civil Rights Act. The suit seeks a jury trial and at least $25,000 in compensation from the defendants. (You can read a copy of the complaint here).

The introduction of the complaint cites statistics, reported by Facebook itself, that only 2% of its employees are black, and that 3% percent of those in leadership positions are African-American.

In June, Facebook published its second diversity report, which showed the company trailing other tech companies in the rate at which it employs women and minorities. At the time, a company executive said Facebook’s recent diversity initiatives are producing “positive but modest change.”

This story was updated at 12:45pm ET to add comments from Facebook.