Apple iOS Is Losing to a Homegrown Competitor in China 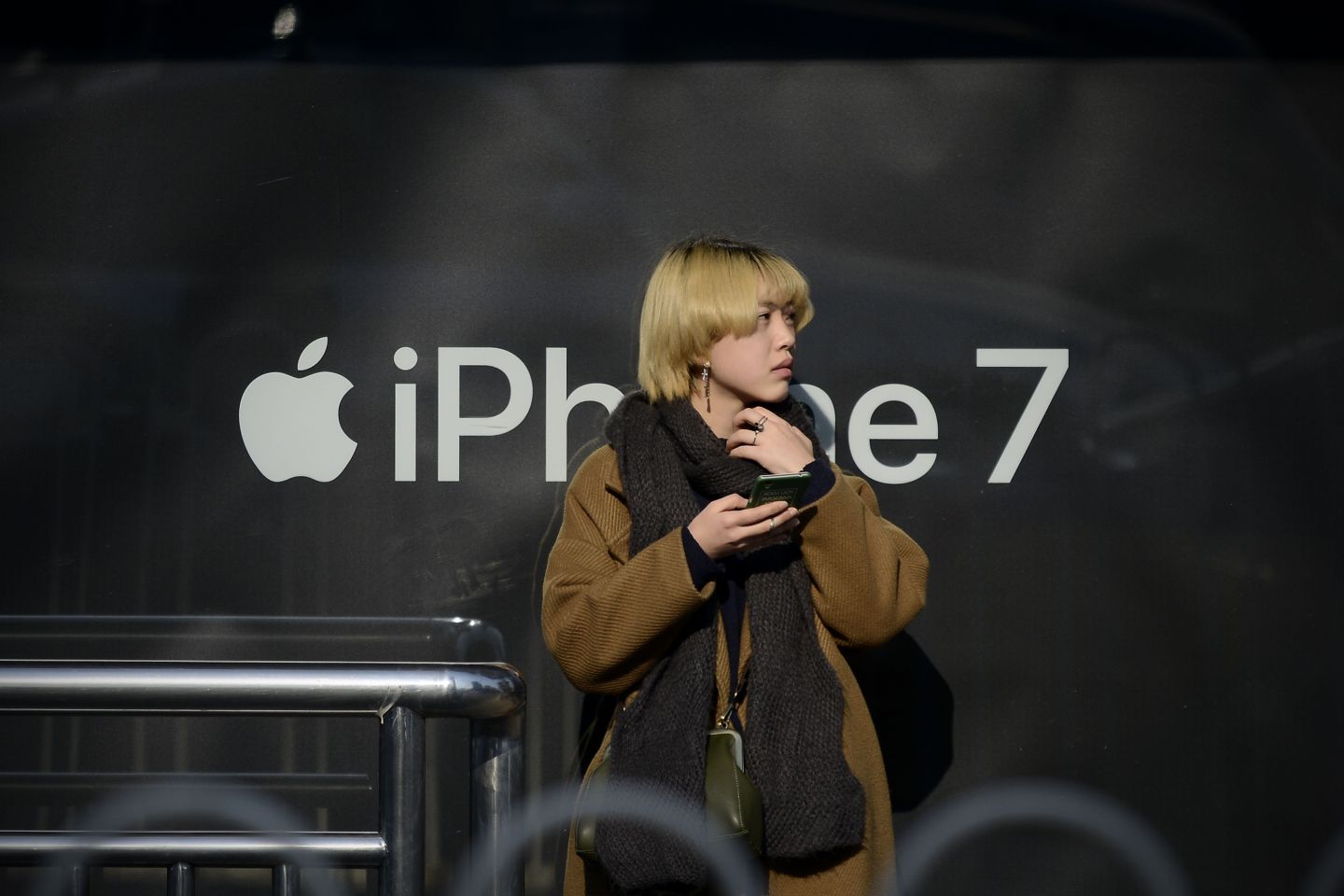 A woman looks on as she stands in front of a billboard promoting Apple's iPhone 7 at a bus stop in Beijing on November 24, 2016. China will be handed the opportunity to reshape the rules for global trade and profit from a more isolated US if President-elect Donald Trump carries out his pledge to abandon the landmark TPP pact, observers say. / AFP / WANG ZHAO (Photo credit should read WANG ZHAO/AFP/Getty Images)
Wang Zhao — AFP/Getty Images

Apple iOS sales will be topped by Alibaba’s YunOS in what was once the U.S. tech behemoth’s growth engine.

YunOS is set to take 14% of the smartphone shipments in mainland China (which doesn’t include areas such as Macau and Hong Kong) by the end of 2016—surpassing Apple’s iOS as China’s second-biggest smartphone operating system, according to analysts as cited by the South China Morning Post.

Research firm Strategy Analytics estimates that YunOS will be installed on over 100 million iPhones shipped in mainland China this year.

Still, Apple expects iPhone sales in China to pick up in the December quarter, according to The Verge.

Alibaba (BABA), which hopes to make YunOS the software of choice for Chinese consumers, still has another, far larger hurdle to climb. The vast majority of smartphone users in China use the Google Android, according to data gathered by the South China Morning Post.