Why J.K. Rowling May Be a Billionaire 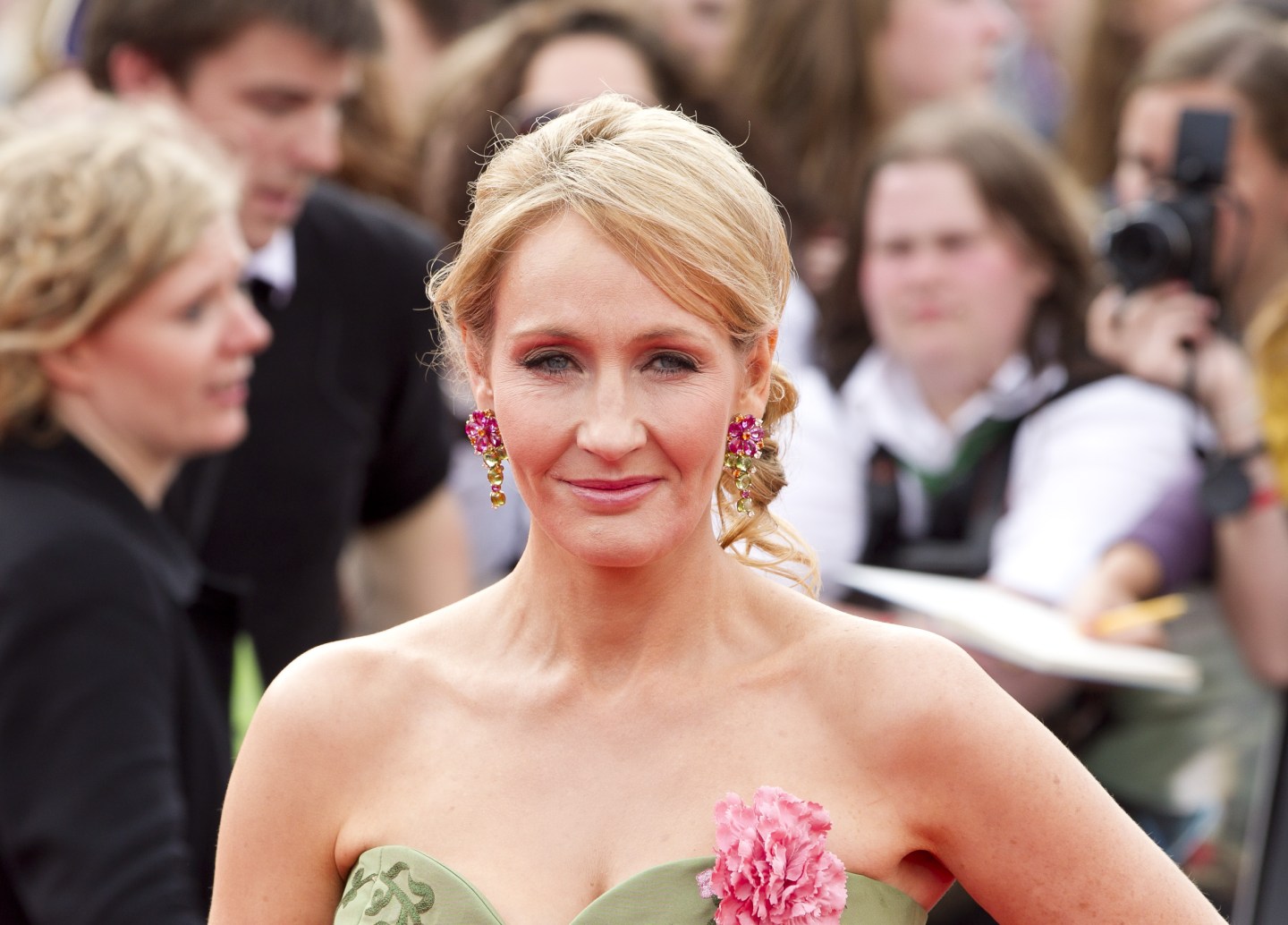 J.K. Rowling is no doubt one of the publishing world’s most consistent money makers—if not its best ever—and she is notoriously private, especially when it comes to her vast fortune. That means her net worth is a close-kept secret and the subject of rampant speculation.

Given the success of her new film Fantastic Beasts and Where to Find Them, there’s a new estimate of her worth, courtesy of New York Times writer James B. Stewart, who pegs it at at least $1.2 billion.

Fantastic Beasts grossed some $75 million on its opening weekend in the United States alone. It garnered another $150 million at the international box office. The movie’s success—along with the hugely popular Wizarding World of Harry Potter parks, the hit play Harry Potter and the Cursed Child in London, and a television licensing deal for the Harry Potter movies—means the author’s fortune has likely skyrocketed of late. In his calculation, Stewart took into account those factors and others, including the genesis of Rowling’s staggering wealth—the Harry Potter books.

In total, Stewart estimates that Rowling’s earnings from books, movies, theme parks, and television total about $2.2 billion. If she paid Britain’s top tax rate for individuals of 45%, she’d end up with $1.2 billion. And that figure doesn’t count the licensing fee she likely earned from the Harry Potter play, licensing fees from Harry Potter merchandise, investment income, and capital gains.

When Fortune asked for confirmation of the Times‘ estimate, a representative for Rowling declined to comment. Rowling’s website touts her privacy, noting that she rarely does interviews or public speaking events. But the author is rather active on Twitter and was especially vocal during the U.S. election. She repeatedly leveled sharp criticism at President-elect Donald Trump, at one point calling him “a giant orange Twitter egg.”

Rowling is also known for her philanthropy. In 2012 Forbes knocked the author off of its billionaire list, in part, because she gave away an estimated $160 million.

Her penchant for charity is one reason why Stewart undertook the net worth estimate in the first place. As a publishing icon—enriched by her own brains and literary brawn—who also pays taxes and gives generously, he argues that Rowling is a rarity among today’s business moguls and celebrities and a role model to many.

This story has been updated to reflect a response from Rowling’s representative.