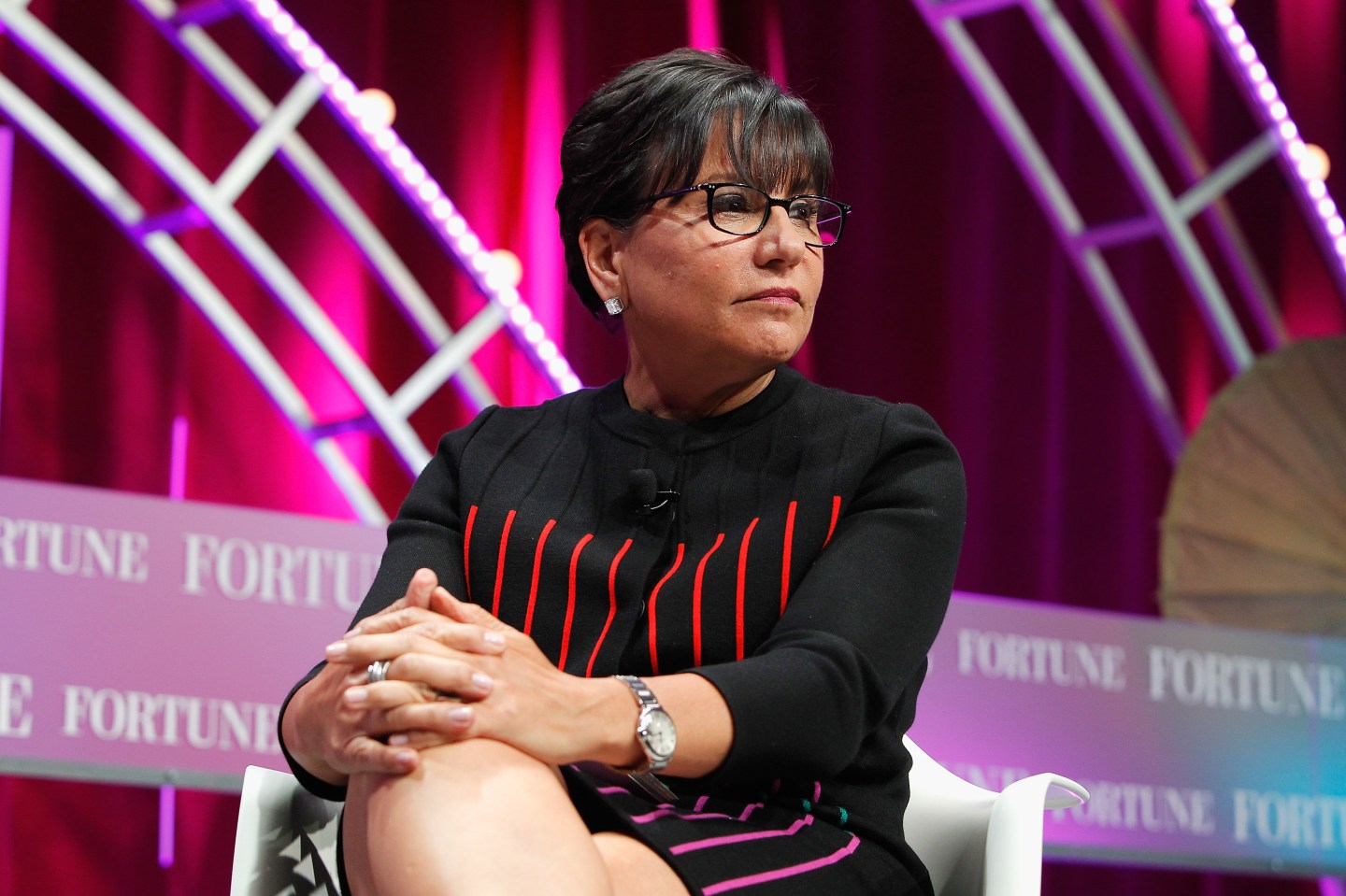 U.S. Commerce Secretary Penny Pritzker said on Wednesday that the time was “not ripe” for the United States to change the way it evaluates whether China has achieved market economy status and there are no international trade rules requiring changes in the way U.S. anti-dumping duties are calculated.

China is seeking to be fully declared a market economy on the 15th anniversary of its accession to the World Trade Organization in December, a move that could significantly reduce the anti-dumping duties levied on Chinese goods around the world.

For more on the Chinese economy, watch Fortune’s video:

But Pritzker said that market economy valuations were determined strictly according to six critera set in law. While she has discussed the issue with Chinese counterparts, she told a news conference: “At this moment it is not ripe for us to change our protocol.”