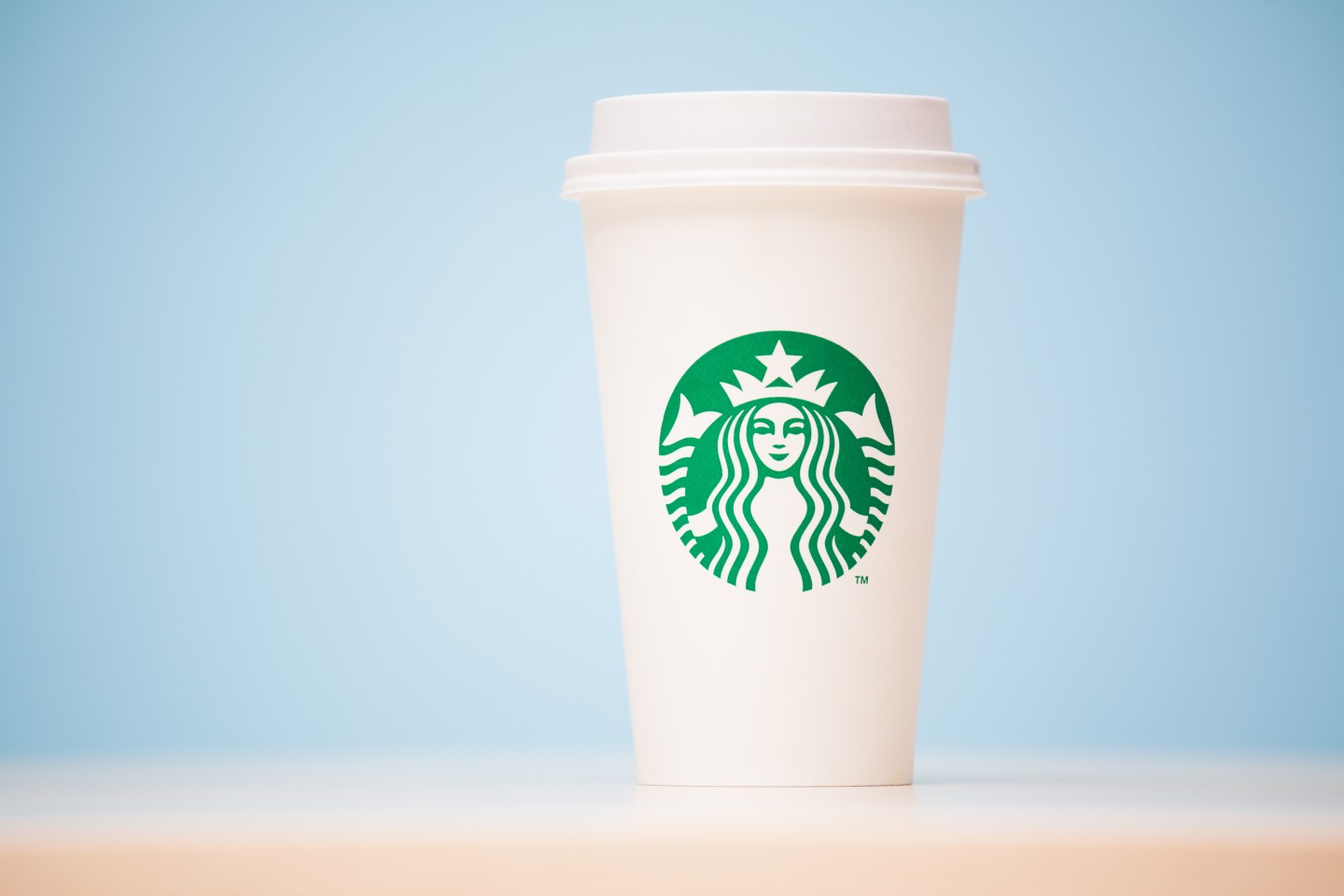 zhengzhou, china - March 21, 2013: A Grande Starbucks to go cup sitting on a table. Starbucks is a very popular International Coffeehouse franchise with over 15,000 locations in 50 countries
Jianying Yin—Getty Images

A Starbucks spokeswoman confirmed on Monday that the company raised some of its prices in the 48 hours following the U.S. presidential election results.

Speaking to finance publication The Street, a spokesperson for the company reported a price increase of between 10 and 30 cents on selected cold brews, cold drinks, and baked goods, effective Nov. 10 at most stores.

Some customers took to Twitter to express their thoughts on the decision. “IS @Starbucks SERIOUS WITH THIS PRICE HIKE?! My Trenta Iced Coffee, with NOTHING, in it, now costs over $4…” said one customer.

“The cost of your favorite beverage just went from ‘ungodly’ to ‘go ahead and sell that kidney,'” said another.

Meanwhile, at least one Twitter user seemed to be pointing out that despite the rise in prices, Starbucks remains a pretty good deal, considering its position as what he called the world’s “largest coworking space,” with free wi-fi.

The reason for the unpopularity is that Starbucks (SBUX) has already increased its prices this year, with the cost of drinks going up by up to 30 cents in some cases in July—the company citing rising operational and coffee costs.

Some items such as cold brew coffee had maintained the same price for the last two years until the recent change, a spokeswoman told The Street.

The earlier price hike suffered a minor snafu when point-of-sale price points were prematurely adjusted in machines before the official news was released—again, stealthily, late on a Friday in the lead up to a long weekend, Fortune’s Phil Wahba reported.

Last year, Starbucks raised prices on most beverages by between 5 and 20 cents. 2016’s relatively large increase is the latest in a long line of confident moves by the coffee behemoth, which has been having an extremely good year by anyone’s standards, outperforming Wall Street predictions and projecting better results for the 2017 financial year.

Relative to its own past performance, however, things are not so rosy: despite sales at stores open for longer than a year growing 4% in the fourth quarter of 2016, the figure falls 0.9% short of analyst-anticipated growth.

So the recent price raise can at least in part be attributed to a slump in predicted growth trajectory. Analysts say this has sparked fears of a recession in the food and beverage industry, as Starbucks’ performance is seen as a kind of barometer.

In its defense, Starbucks is forecasting that the average customer receipt will only go up by about 0.5% as a result of the change.