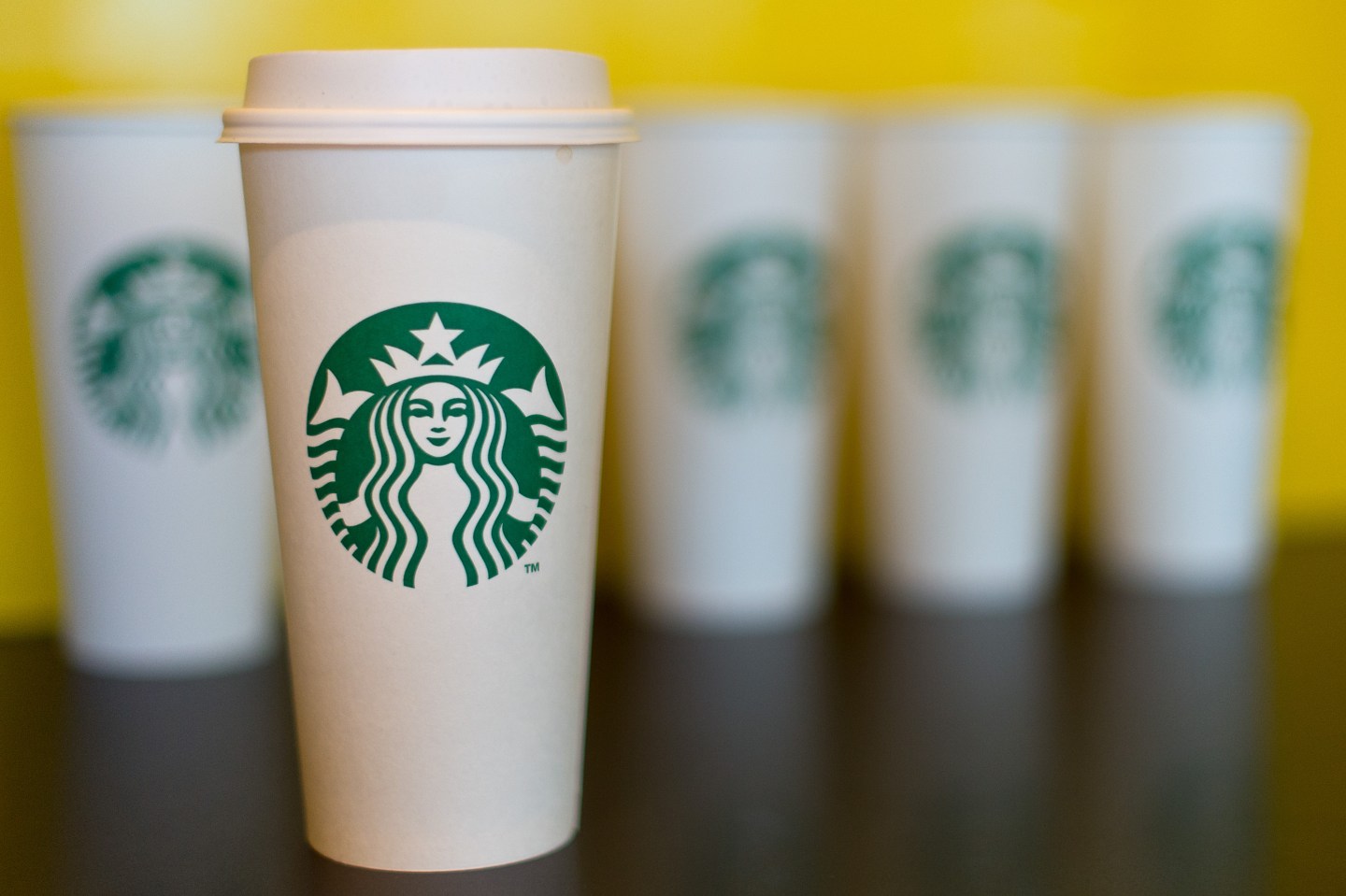 Starbucks found itself re-faced on Friday when it was forced to disclose previously unannounced upcoming price increases after prematurely charging customers more because of a computer glitch.

In a press release sent out late Friday at the start of a long weekend, timing almost guaranteed to make such an announcement go unnoticed, the coffee giant disclosed for the first time it was planning “a small increase” on some beverages starting July 12.

“Unfortunately, that price adjustment was prematurely entered into the point of sale systems in our U.S. company-operated stores. As a result, some customers were charged incorrectly,” Starbucks said in its statement.

The company’s press office did not immediately respond outside of business hours to a request from Fortune for comment on what items would see a price hike or how widespread the overcharging had been. But Starbucks said the most any customer could have been overcharged was 30 cents.

The retailer said the error has been identified and is being fixed. Customers can call customer service at 1-800-782-7282 to resolve any dispute.

It will be the third price increase in three years.

Last year, Starbucks (SBUX) raised the prices on most beverages between 5 and 20 cents to help it contend with rising hourly wages and benefits. Since then, the coffee has continued to deal with rising employee costs and higher mobile tech investments to improve service (it recently overhauled its loyalty program) as well as providing employees, whom the company calls “partners,” providing college-tuition help.