Starbucks is feeling the pain from employee tuition, wage hikes 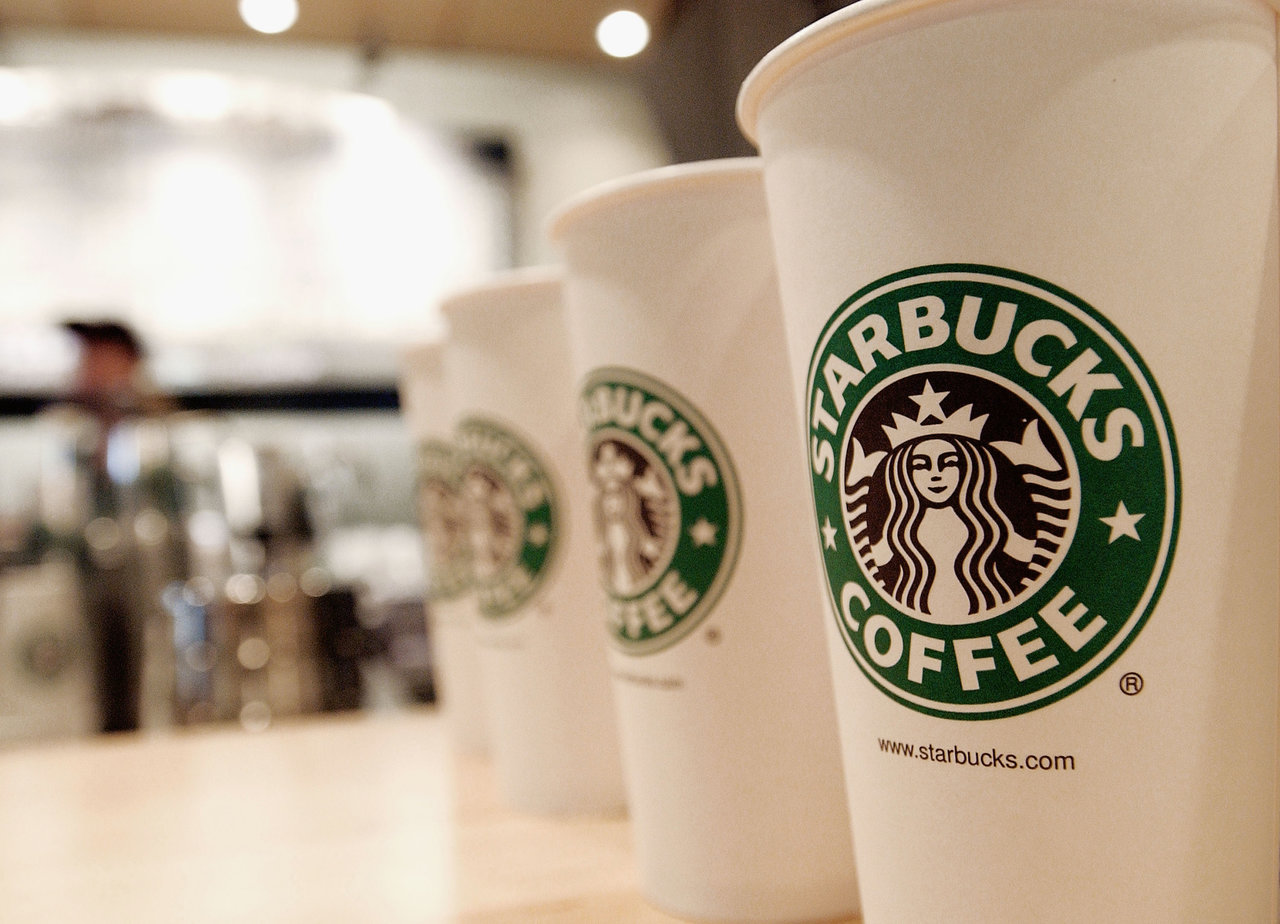 Better customer service and reduced turnover comes at a cost.

Starbucks (SBUX) reported another set of stellar quarterly results, but its stock got slammed when it forecast a profit for the current quarter that missed Wall Street’s expectations because of rising employee costs and higher mobile tech investments.

The world’s largest coffee-shop operator reported global sales at cafes open at least 13 months rose 8% in the quarter ended Sept. 27, the 23rd straight quarter of 5%-plus growth. Starbucks’ amazing run, which has sent shares up more than 50% this year, has been helped by CEO Howard Schultz’s investments in the retailer’s tech to speed up service.

Starbucks has also been spending more on employees, which the company calls “partners,” providing college-tuition help and a raise, something Schultz said is lowering employee turnover, which in turn helps with customer service.

“We are seeing improvements in partner attrition, a direct result of our partner investments at a time when the industry overall is actually moving in the opposite direction,” Schultz told Wall Street analysts. “Our comp (comparable sales) results are strongest where we are having the greatest success in reducing turnover.”

The coffee giant rolled out mobile ordering in the U.S. last month and recently launched it in Canada, something aimed at improving a problem that has dogged it for some time: long lines in its stores..

Starbucks will increase spending on employees and tech by between $100 million and $125 million in the current fiscal year that just got underway. That compares to $145 million in fiscal 2015.