Will Donald Trump Be Good for Home Prices? 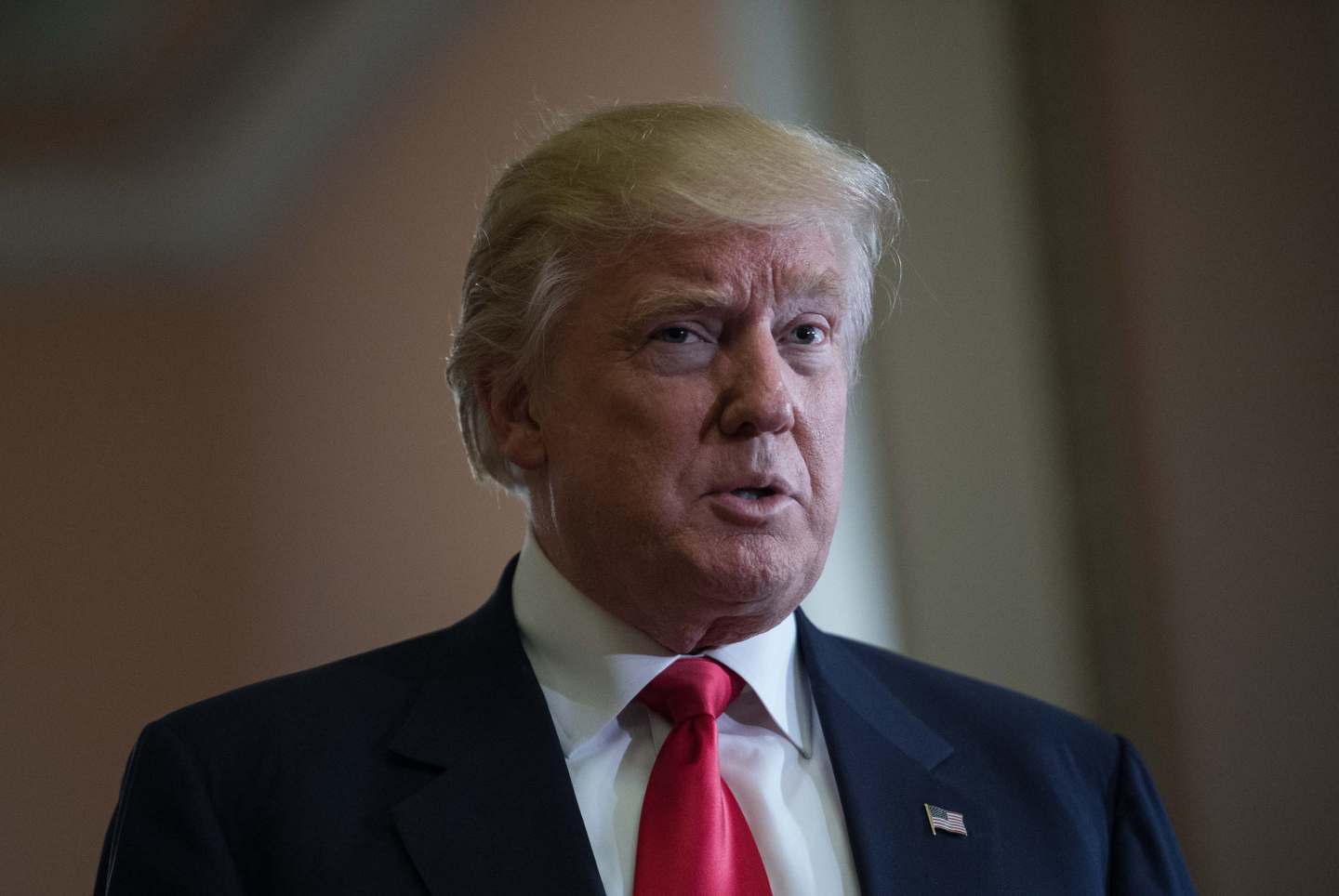 Donald Trump made his name as a developer, including of apartment buildings. That’s brought hope that after years of under-construction Trump might put in place policies to jolt the homebuilding industry back to life.

Luckily for Trump, he’ll be coming into office with the wind at his back. Last Thursday, the Census Bureau announced that last month new home construction surged 25.5% from September. Homebuilders appear to be finally stepping up to meet the demand that record-high home prices in many cities indicate.

Some observers worry that Trump’s policies will boost interest rates. That could make buying a home, at least the way most people do it, more expensive. But if Trump’s promised tax cuts, big spending initiatives, and reductions in regulations does lead to significantly faster growth, the fact that home buyers face higher interest rates won’t be a problem.

But if Trump’s policies lead to higher inflation without faster higher economic growth, that could force the Federal Reserve to increase interest rates even amidst a weak economy, a dynamic that could seriously blunt the housing recovery.

Another of Trump’s campaign promises—to drastically reduce federal regulations—could also give a leg up to homebuilders. During a speech to the National Association of Homebuilders in August, Trump cited a statistic from a recent NAHB report that said that 25% of the cost of a home are the result of regulations. Trump promised the crowd that he’d take a hatchet to these rules, arguing that he could get the regulatory cost of a new home down to 2%.

Whether or not you believe Trump can achieve that kind of success, there are certainly regulations that his administration could eliminate. Take the Clean Water Act, which was finalized by the EPA last year.

Builders say the Act significantly reduces the volume of land that they can profitably construct on. Already, Republicans have been pushing for its repeal. This type of deregulation could be quite common in a Trump Administration, and would reduce the price of a home, though Americans may pay the price in terms of higher pollution.

Trump could also help the real estate industry by easing financial regulations. Lending standards remain stricter today than before the real estate bubble, and one theory as to why is that lenders are wary that they will get sued by the government or by Fannie Mae and Freddie Mac for passing on loans that aren’t beyond reproach. “An important reason for overly-conservative lending is due to the exposure of random lawsuits by the government on lending institutions in recent years,” writes Lawrence Yun, chief economist with the National Association of Realtors. “To the degree that the Trump Administration makes it very clear as to what is and what is not an infraction then more mortgages will be provided to consumers.”

The repeal of Dodd-Frank regulations, to the extent that this action enables banks to take on more leverage, will also likely boost mortgage lending.

But Trump and Congressional Republicans could go too far in reducing government involvement in real estate, as least as far as the homebuilding industry is concerned. The Chair of the Financial Services Committee Jeb Hensarling has authored legislation that would completely phase out the existence government-owned Fannie Mae and Freddie Mac, which as the ultimate purchaser of most mortgages, would decrease the demand for mortgage credit and generally make borrowing to buy a home more expensive for Americans.

Donald Trump hasn’t taken a position on Fannie Mae or Freddie Mac, but if he follows the lead of Republicans on the Hill, their elimination could hamper the construction industry and job growth when he needs both to rise in order to prove to the American public that he can follow up on his promises.