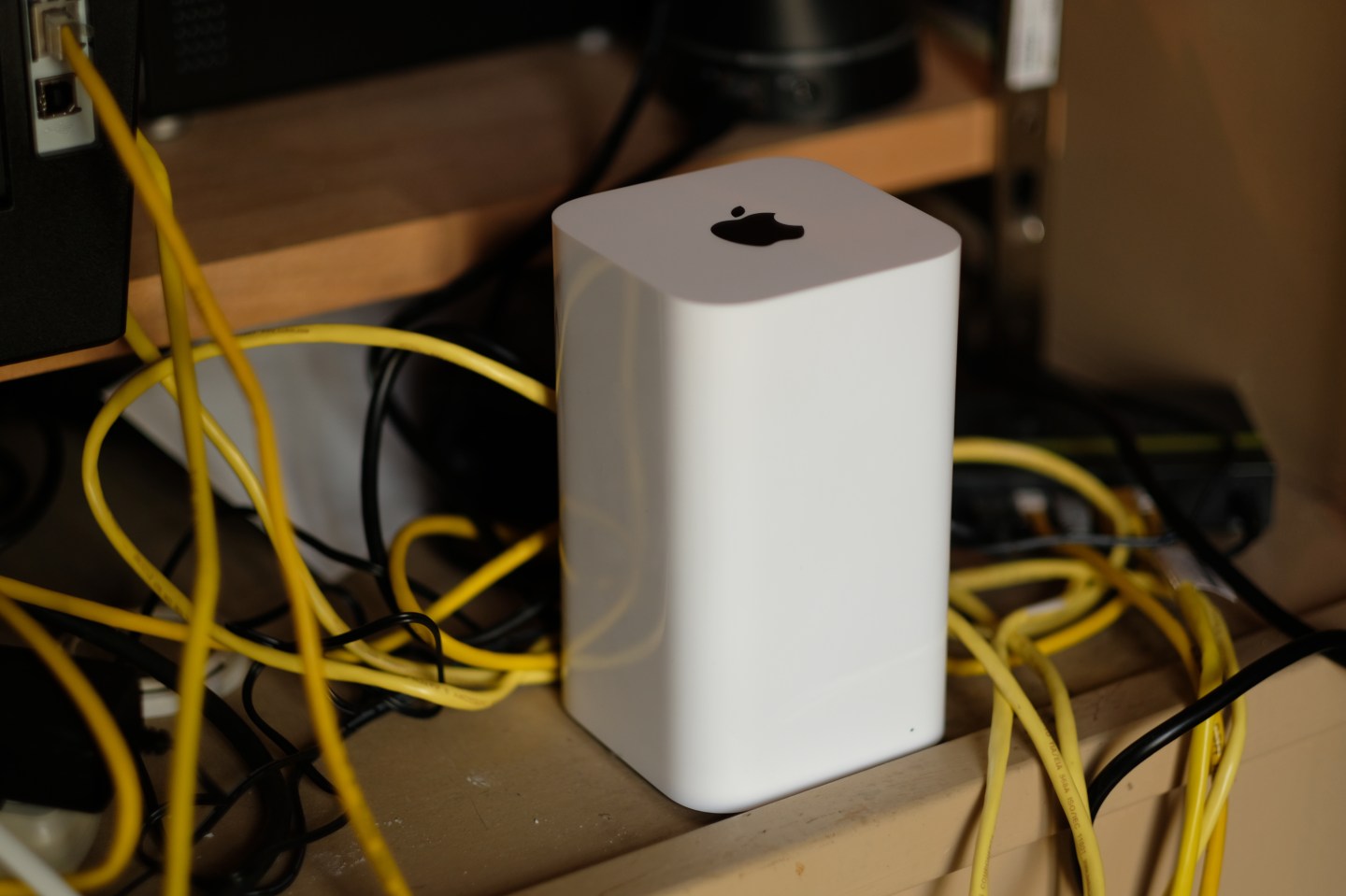 Apple is ending its long running line of Wi-Fi routers after disbanding the team responsible for the wireless devices over the past year, according to a new report.

Engineers who worked on Apple’s line of Airport routers, first introduced by Steve Jobs in 1999, have been reassigned to other units, Bloomberg reported on Monday citing anonymous sources. The company had not released an updated router in three years.

Fortune reached out to Apple (AAPL) for comment and will update this story if a response is received.

Apple appears to be honing it hardware efforts somewhat to focus on its core product—such as the iMac desktop, MacBook laptops, and the iPhone—plus more promising sidelines, such as the Apple TV and Beats headphones. After unveiling new MacBook Pro laptops last month, Apple said it would cease development of its own line of monitors.

Apple’s Airport line, still listed for sale in its online store, runs from $99 for a basic Wi-Fi router to $400 for a router that included a large hard drive for storage. The products run the fastest currently adopted Wi-Fi standard known as 802.11ac.

But the industry is on the verge of moving to an even faster standard known as WiGig, or 802.11ad, which would allow for wireless video streaming at 4K ultra-high definition resolution and quicker gaming connections between devices.

Jobs introduced Apple’s first wireless router alongside a new candy-colored line of iBook laptops at a time when Wi-Fi technology was almost brand new and not commonly found in homes. Based on the 802.11b standard, the router worked at a maximum speed of 11 megabits per second.

A few competitors that make wireless routers have already introduced devices that include early version of the WiGig standard, which can operate at up to seven gigabits per second,. Netgear’s (NTGR) $500 Nighthawk X10 router, for example, includes both the older 802.11ac standard and the 802.11ad standard.