Symantec Is Acquiring LifeLock for $2.3 Billion 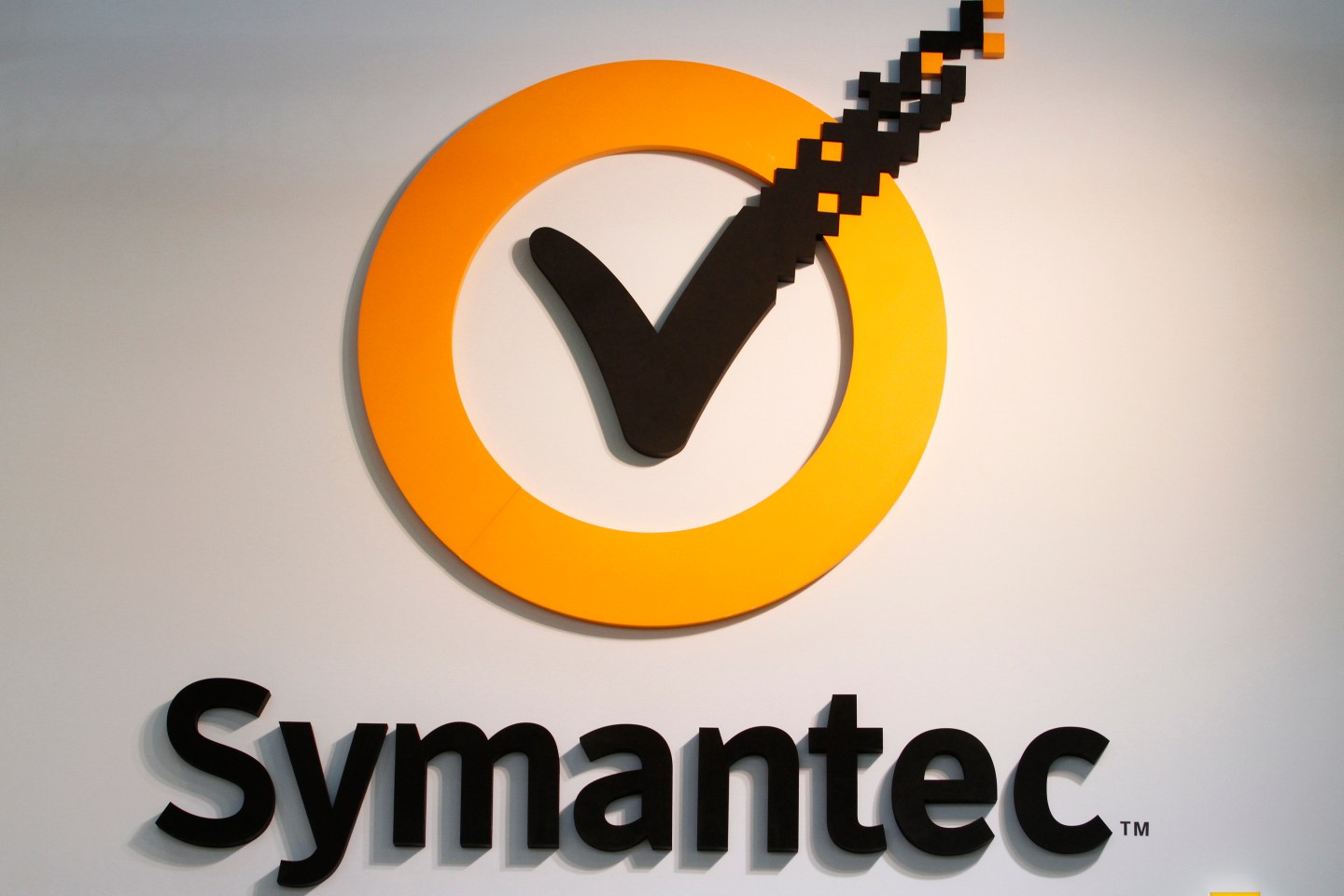 The logo of Symantec Corp., is displayed at the CeBIT technology fair in Hanover, Germany, on Tuesday, March 6, 2012. Microsoft Corp. Chief Operating Officer Kevin Turner said its upcoming Windows 8 operating system may be its most important platform to date, he told an audience at the CeBit technology fair. Photographer: Michele Tantussi/Bloomberg via Getty Images
Michele Tantussi/Bloomberg via Getty Images

It expects to finance the transaction with cash on balance sheet and $750 million of new debt, Symantec said in a statement. Reuters first reported earlier on Sunday that Symantec was in the lead to acquire LifeLock.

The deal will expand Symantec’s consumer offerings after its $4.65-billion purchase in August of Blue Coat, which helps companies maintain security over the internet. It would also represent a victory for activist hedge fund Elliott Management, which had pushed LifeLock to explore its options.

Symantec said the LifeLock deal is not expected to have a material impact on its financial results next year, and reaffirmed its fiscal year 2017 and 2018 guidance.

Based in Tempe, Arizona, LifeLock offers services such as monitoring new account openings and credit-related applications in order to alert consumers about unauthorized use of their identity. It also works with government agencies, merchants and creditors to remediate the impact of identity theft.

LifeLock said it had 4.4 million members at the end of the third quarter, up 8% year on year.

Through the acquisition of LifeLock, Symantec would enhance its consumer unit, which provides antivirus software. The Mountain View, California-based company has been moving away from what is sees as more commoditized services, selling its data storage business Veritas in January to private equity firm Carlyle Group LP for $7.4 billion.

Silver Lake invested another $500 million in Symantec when the latter agreed to acquire Blue Coat, while private equity firm Bain Capital LLC, which sold Blue Coat to Symantec, agreed to reinvest $750 Million in the combined company.