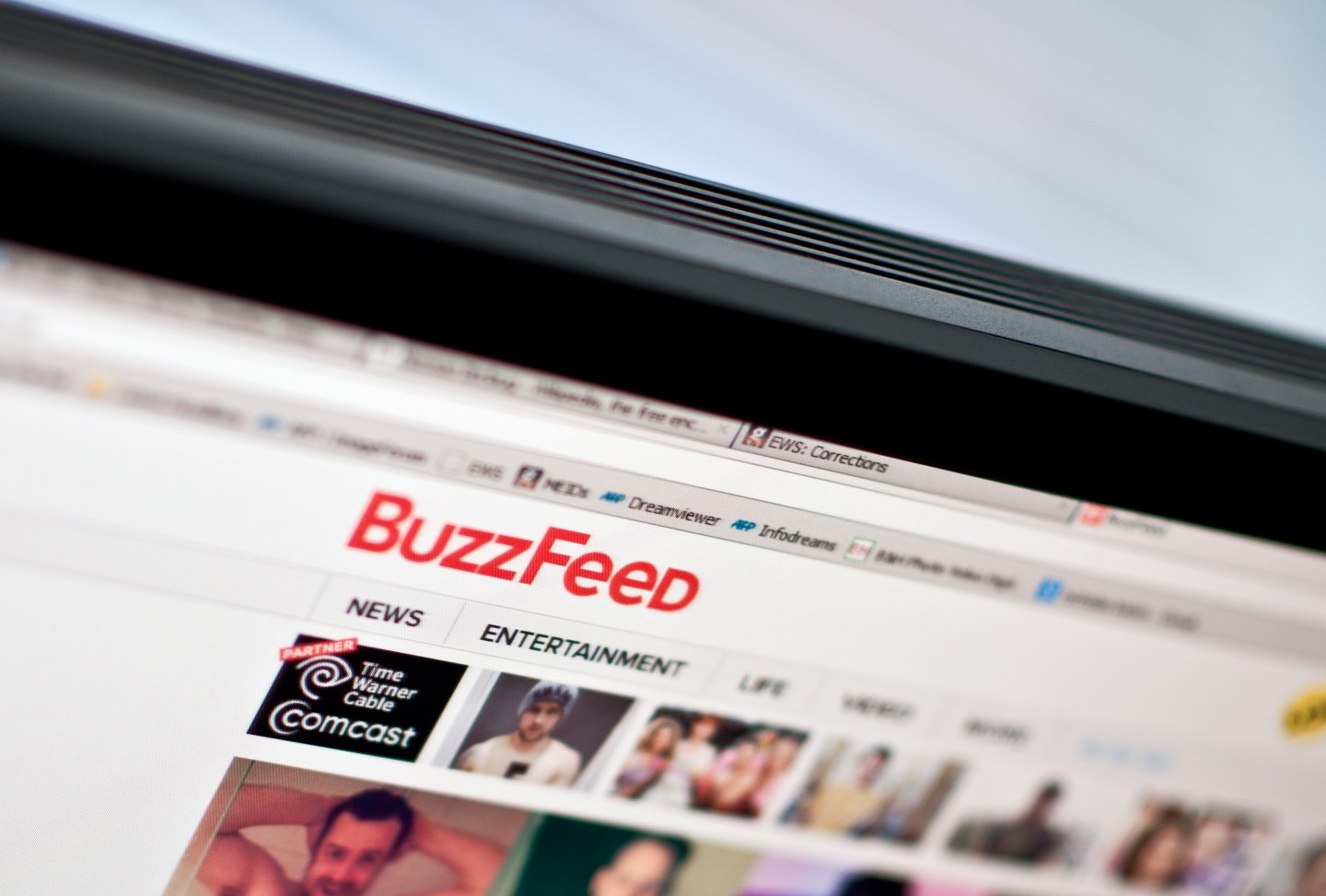 BuzzFeed has authorized the sale of $200 million worth of shares in a Series G funding round, according to a Delaware Certificate of Incorporation filing obtained by CB Insights. The price per share is flat, which means BuzzFeed’s valuation will not increase in the funding round.

The filing confirms a report last month from Recode, which stated that the New York City-based media company was nearing a deal to raise that amount from NBCUniversal. NBC is already a large shareholder of BuzzFeed.

BuzzFeed has been considered an IPO candidate for the past several years, after it rejected a substantial buyout offer from Walt Disney Co. The company missed its 2015 revenue targets and shifted its focus to video. The company reportedly cut cut its 2016 revenue target from $500 million to $250 million, which a BuzzFeed representative says is not accurate.

This Series G round of funding gives BuzzFeed’s new investors a guarantee to be “made whole” if the company goes public at a price below what they paid. The protection lasts two years and three months and then declines incrementally, according to the filing.

Not counting the Series G, BuzzFeed has raised nearly $250 million in funding from NEA, Hearst, RRE Ventures, General Atlantic and NBCU. Its last round of funding in 2015 valued the company at $1.5 billion.

Update: The company on Monday filed a Form D with the SEC, which shows it has raised the $200 million.

This article has been updated to include a comment a BuzzFeed representative.