Watch the Amazon Ad That Tries to Heal America 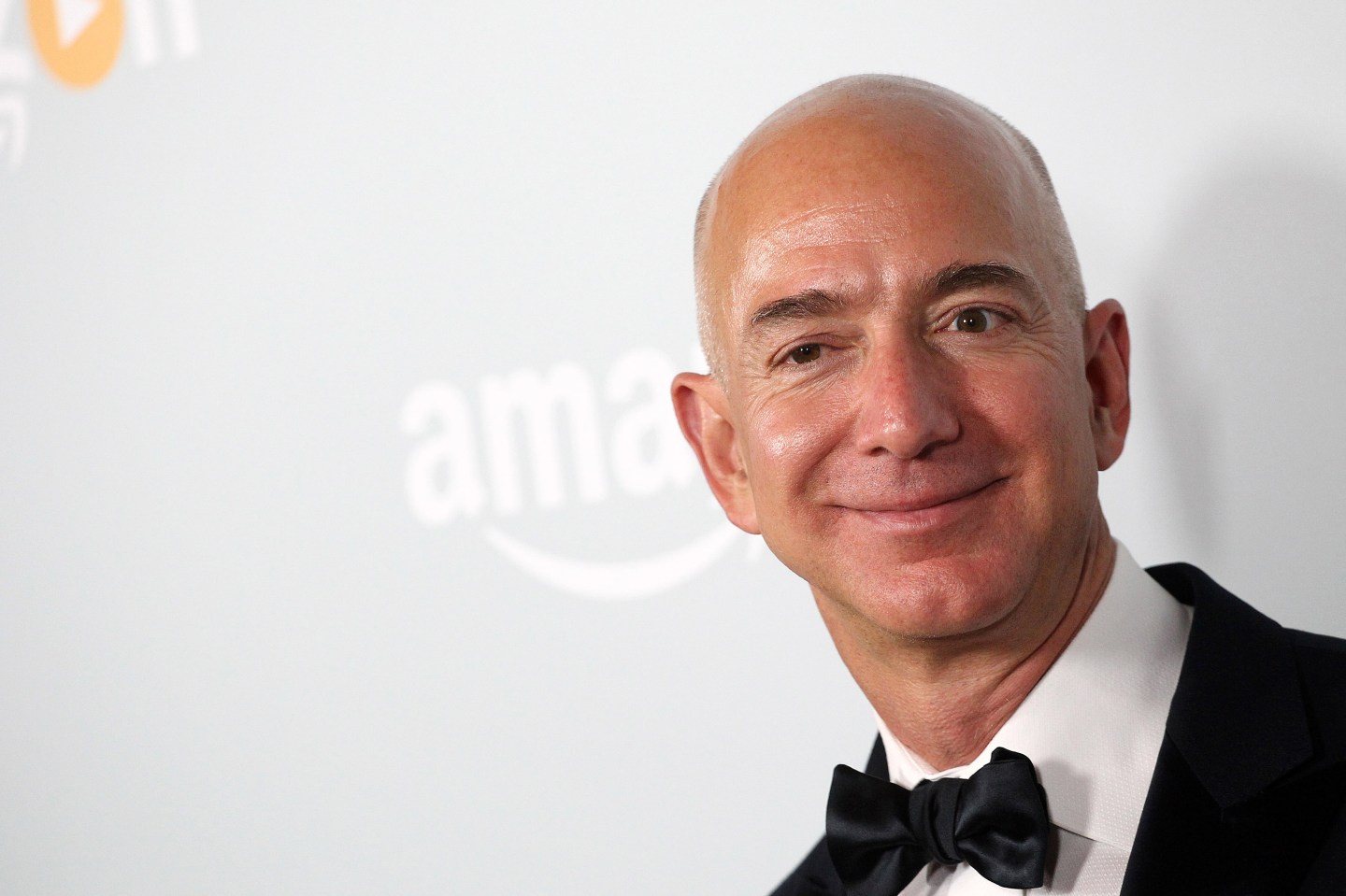 Amazon this week released an ad that appears to be a response to the 2016 presidential campaign.

While the ad is designed to promote the company’s Amazon Prime membership, its theme suggest it’s trying to achieve far more than additional Prime memberships. The ad features a priest and imam having a pleasant conversation over tea. As the the imam prepares to leave, both men remark at their sore knees, share a hug, and part ways. Afterward, they both take out their smartphones and buy the other knee braces through Amazon Prime.

The ad ends with both the priest and the imam kneeling to pray while wearing the knee braces they received from the other via Amazon Prime.

Soon after its release on Thursday, Amazon CEO Jeff Bezos tweeted the video and said he was “proud” of his advertising team for creating it.

While Amazon (AMZN) has published the ad, called “New Amazon Prime Commercial 2016,” without comment, it might be viewed as a response to the 2016 Presidential campaign that saw anti-Muslim speech run rampant. President-elect Donald Trump, along with some of his supporters, were criticized during the campaign for espousing rhetoric interpreted as anti-Muslim.

Last December, Trump caught the ire of critics when he called for “a total and complete shutdown of Muslims entering the United States until our countries representatives can figure out what is going on.” Candidates on both sides of the aisle, including former Secretary of State Hillary Clinton and former Florida Governor Jeb Bush, took issue with his comments. Clinton called them “reprehensible, prejudiced, and divisive.”

Still, Trump continued to make remarks about a possible ban, and suggested it might make sense in June during a speech in Orlando, Fla.

“I called for a ban after San Bernardino and was met with great scorn and anger,” he said, referring to the San Bernardino attack last year. “But now … many are saying that I was right to do so. And although the pause is temporary, we must find out what is going on. We have to do it. It will be lifted, this ban, when and as a nation we’re in a position to properly and perfectly screen these people coming into our country.”

It’s notable that Amazon issued the ad, given the contentious relationship between the company’s CEO Jeff Bezos and President-elect Trump.

Over the last year, Bezos and Trump have traded barbs. Trump has taken aim at Amazon’s business and tax practices, said the company has “a huge antitrust problem,” and has suggested that Bezos, who owns The Washington Post, bought the news outlet in 2013 for political power.

Bezos has largely remained silent in the face of Trump’s tirades, but in May said Trump’s comments were “not an appropriate way for a presidential candidate to behave.”

President-elect Trump has not responded to the latest Amazon ad.

Amazon did not immediately respond to a request for comment on whether its ad was a response to the 2016 presidential campaign.