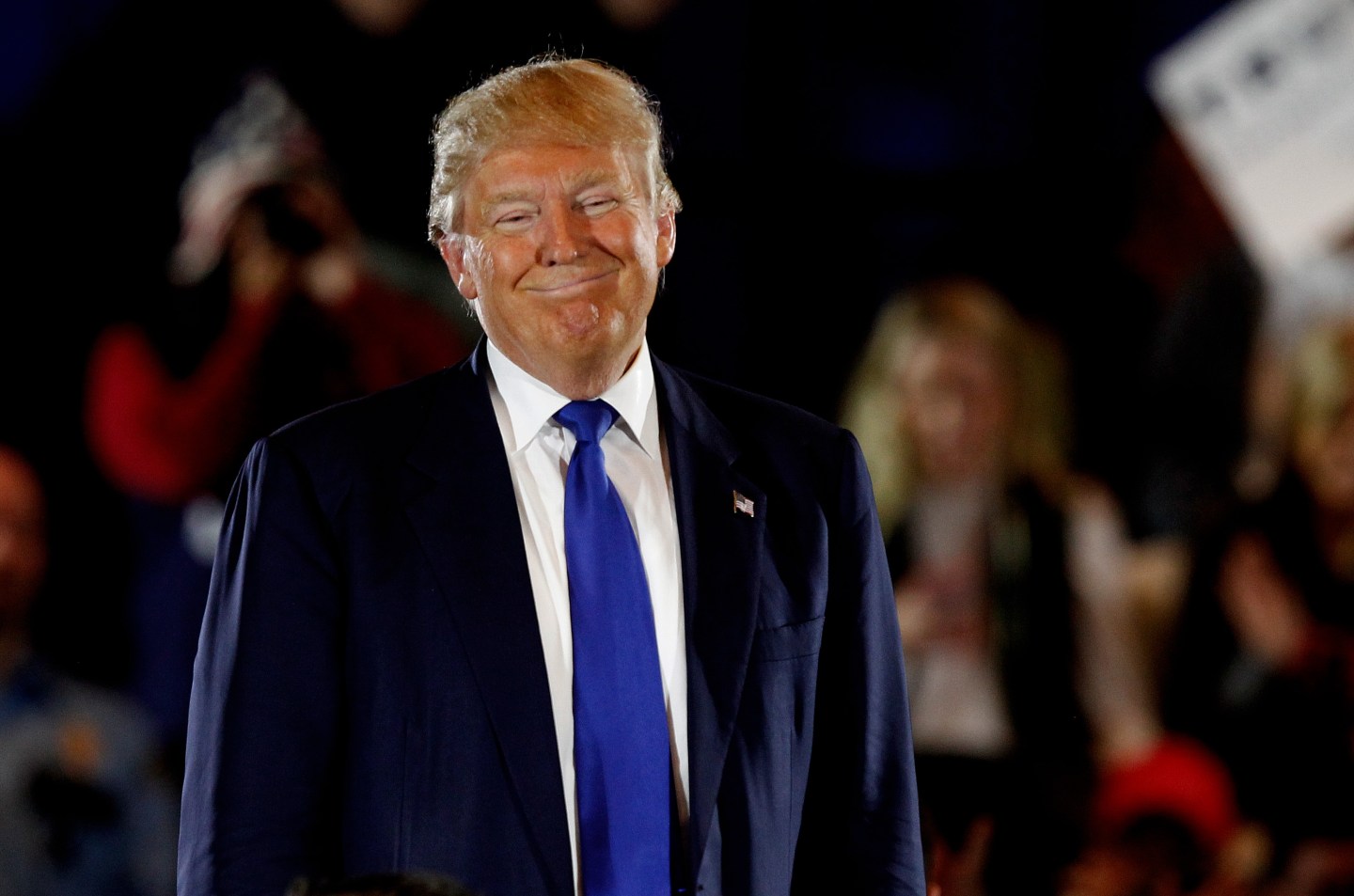 Speaking on Wednesday during a question-and-answer session with Washington Post editor Martin Baron at the publication’s Transformers conference, Bezos said that Donald Trump’s allegations that Bezos acquired the news outlet to control the media, among other allegations, simply aren’t Presidential.

“This is not an appropriate way for a presidential candidate to behave,” Bezos said during the question-and-answer session, which was captured by the Washington Post and later reported on by Forbes. “It erodes our free speech norms.”

Bezos’ comments were a retort to Trump’s ongoing charges against the Amazon (AMZN) founder and the e-commerce giant. Over the last several months, Trump has selectively targeted Amazon, saying that the company represents a “monopoly” in the e-commerce business.

Trump, who has said similar things in the past, added that Bezos’ decision to buy the Washington Post in 2013 was “for power.” He accused the Post of assembling a team of 20 reporters to dig into his past, adding that the news outlet’s reporters are “slopping” together information and writing “all false stuff.”

While Bezos has been largely quiet about Trump’s tirades, he changed tack on Wednesday and directly challenged some of those comments.

Bezos said that he was “very comfortable” with the way Amazon operates and added that the Washington Post, like other media outlets, has a responsibility to “carefully examine our leaders.”

For more about Jeff Bezos, watch:

“The citizens of this country make decisions—that’s how it works in a democracy—and they need information to make those decisions,” Bezos said.

Baron also came in to defend his boss against Trump’s claims, saying that at no time did he receive “instructions from Jeff Bezos regarding our coverage of the presidential campaign…or any other subject.”

Since then, Bezos has again gone silent on the Trump topic, and at least for now, the outspoken candidate hasn’t responded to the comments. But if history is our guide, that could change at any moment.