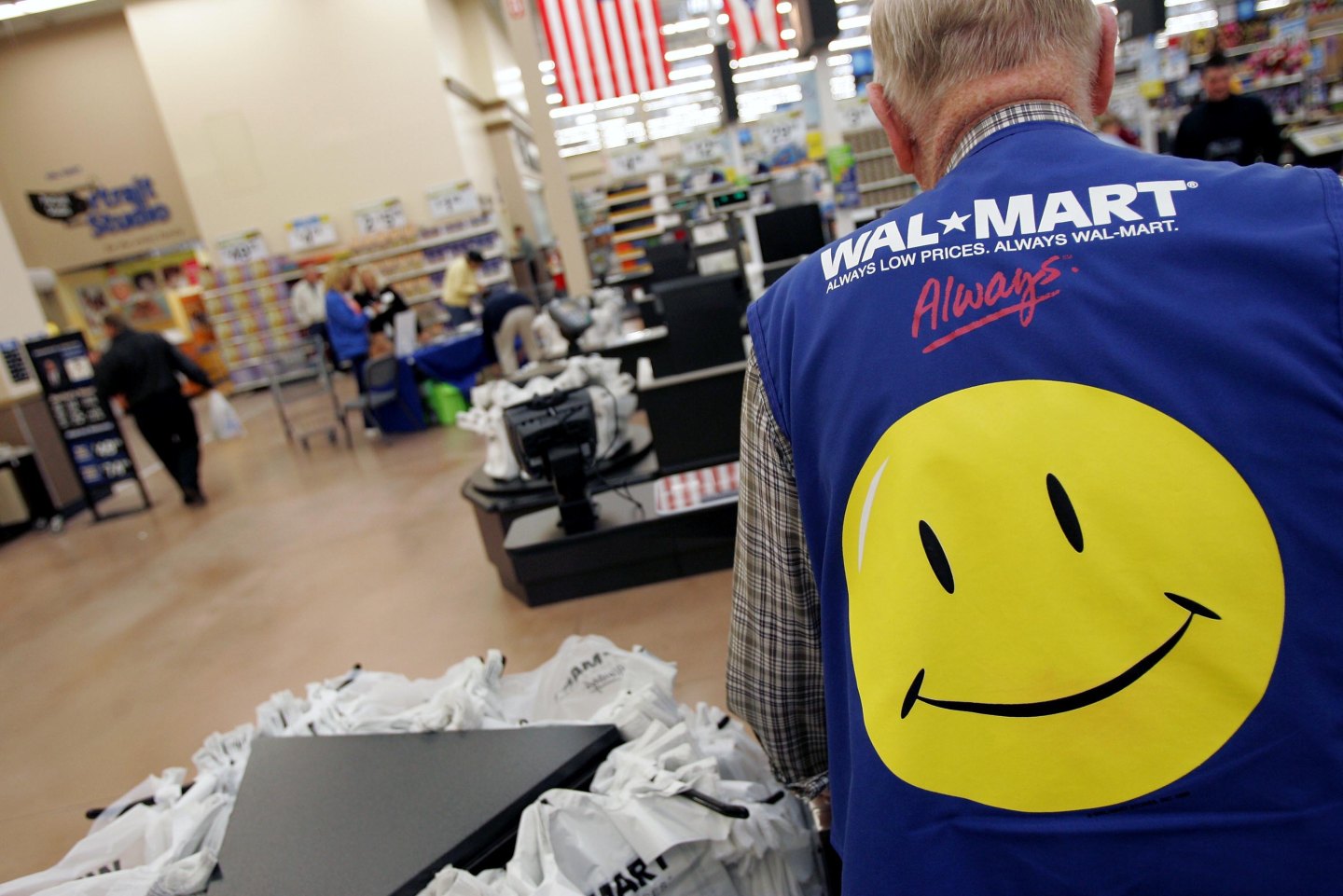 Walmart (WMT) is reportedly dissuading its workers from downloading an app that allows workers to exchange information among themselves and receive advice on workplace policies and their legal rights.

Store managers at the U.S.’ largest employer have been instructed to tell workers that the WorkIt app—designed by labor advocacy organization OUR Walmart—was not made by Walmart and is a scheme to persuade them to “turn over personal information to the union by using deceptive and slick looking social media and mobile apps,” according to the Wall Street Journal.

Users of the app register by providing their name, email, telephone number and ZIP Code; there is also an option to disclose job title and Walmart store number. Then they can then chat with other workers across the country and access legal advice.

But Walmart spokesman Kory Lundberg told WSJ by email, “There is no way to know if the details this group is pushing are correct.”

“Our people are smart and see this for what it is: an attempt by an outside group to collect as much personal and private information as possible,” Lundberg alleged.

Last year, OUR Walmart splintered from United Food and Commercial Workers International (UFCW), which had largely failed in its attempts to organize U.S. Walmart employees. However, unlike UFCW and other traditional unions, paying OUR Walmart members—which the group says number in the thousands—do not have collective bargaining powers.

Walmart, which employs some 1.3 million workers in the U.S., has long faced-off against labor unions over rights and pay. Last year the retailer increased it’s starting wage to $9 per hour, added training programs to help workers advance through company ranks, and made some other concessions to labor leaders’ concerns.