Locked Apple Devices Are Piling Up in Police Evidence Rooms 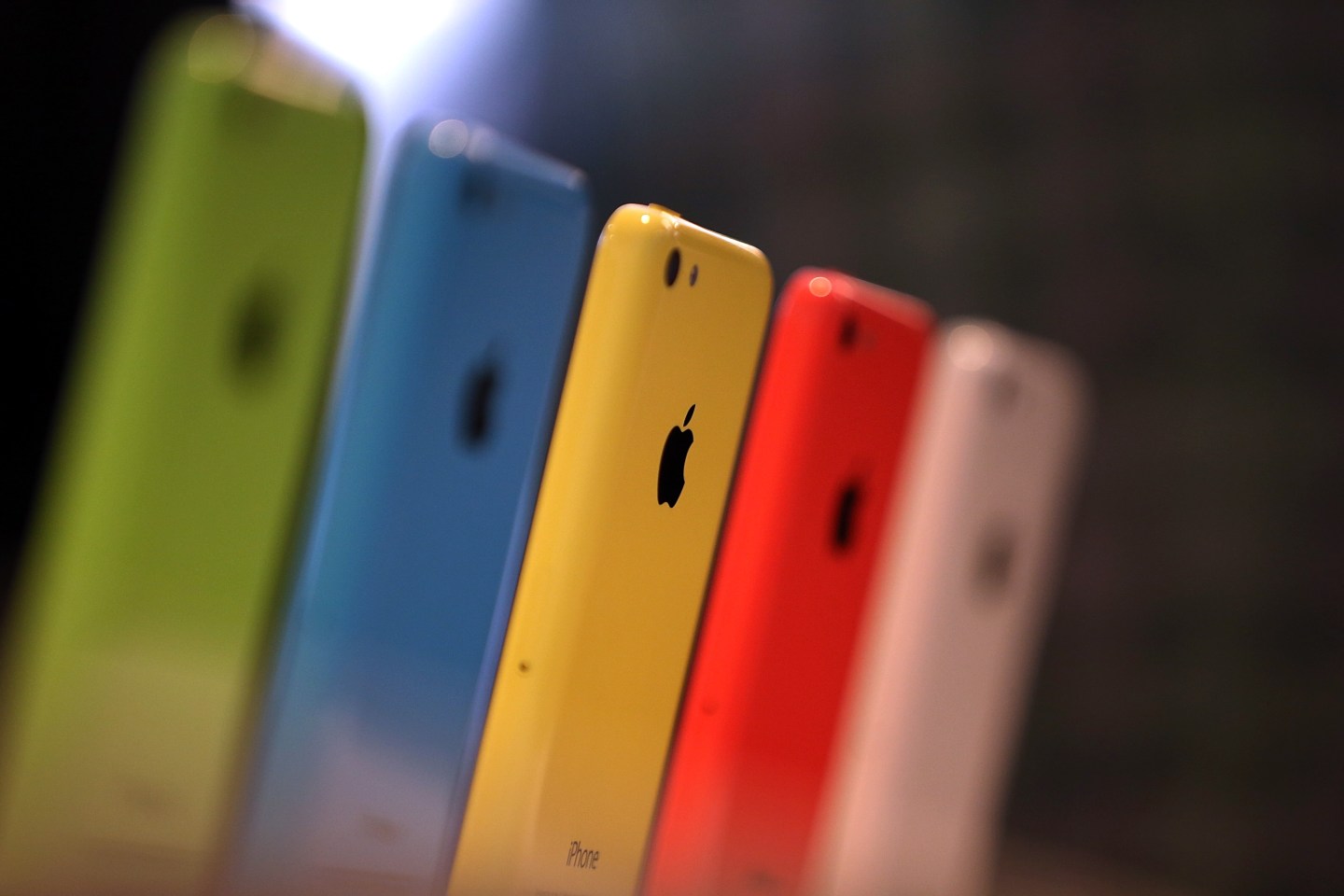 Apple’s update to its iPhone software in fall 2014 included a remarkable privacy feature that made it nearly-impossible for anyone—including Apple itself—to get into the phone without the owner’s permission.

The security feature, which relies on encryption, was hailed by many as a welcome tool to protect privacy, but it also drew immediate complaints from law enforcement, which warned it would cut off access to digital evidence of crimes.

Cyrus Vance Jr., the District Attorney for Manhattan, has been among the most vocal critics. He says the number of Apple devices in his office that are part of investigations and that can’t be cracked has quadrupled since last year to 423. The office also provided a breakdown of the devices by type:

Vance says the pile of Apple devices in his office is just the tip of the iceberg.

“We’ve got all these cases in New York County alone. There’s 20,000 counties in the U.S. The rough math is that there are thousands of these devices out there,” he told Fortune during a recent tour of the city’s new cyber-crime lab (video and story here).

Vance has made this case in the past, but the latest figures could produce more pressure on Apple to change its software, especially in light of the election of Donald Trump, who called for a boycott of Apple earlier this year during a high-profile fight between the company and the FBI. The battle involved accessing encrypted data on an iPhone 5c used by a terrorist in San Bernardino, Calif.

Apple, however, appears poised to remain firm when it comes to the encryption issue. A company spokesman referred Fortune to a letter published early this year by Apple CEO Tim Cook that argued that encryption’s overall security benefits outweigh the extra challenge it poses to law enforcement. Cook also warned that ordering companies to break encryption represents a slippery slope at a time of growing government surveillance.

Meanwhile, it’s unclear to what extent Apple’s encryption is actually preventing police from solving crimes. Last week, FBI general counsel Jim Baker said that, in cases involving smartphones, the agency can get the data it needs 87% of the time. Meanwhile, in certain high-profile cases, law enforcement agencies have reportedly purchased hacking exploits from third-party contractors like Cellebrite to get into iPhones. (Indeed, Fortune saw Cellebrite-branded bags and mousepads at the Manhattan DA’s office.)

The issue of encryption may come to a head in the next Congress or before the federal courts, which have yet to rule on whether the government can order companies like Apple to defeat their own security measures.