This Startup Led By Google Veterans Has Snagged $8.5 Million 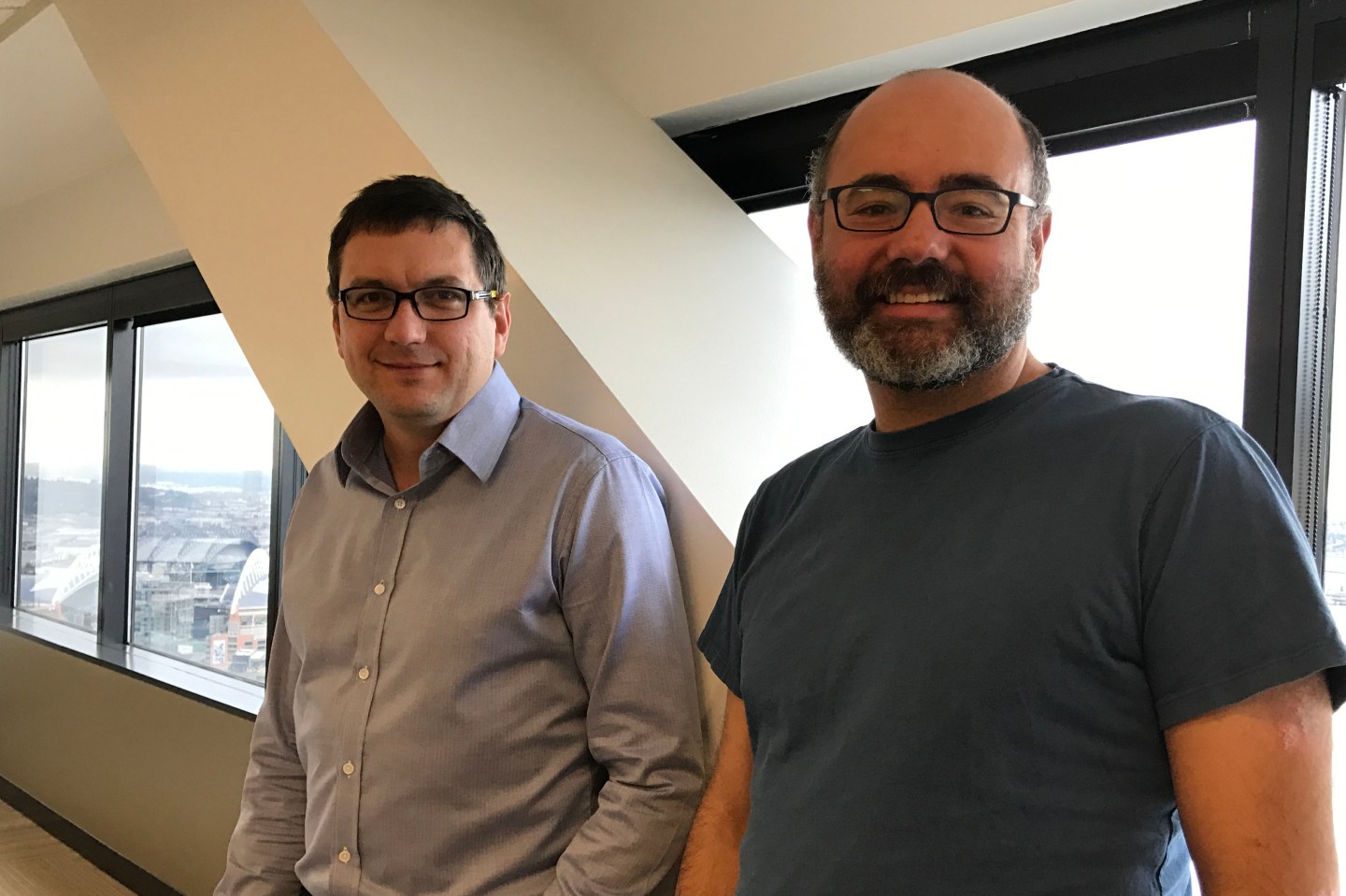 Heptio, a startup that aims to help businesses deploy modern software efficiently, just launched out of stealth with $8.5 million in Series A funding. Its goal is to help companies navigate the tricky path from legacy software systems to a more modern, flexible approach that mimics how big web-based companies like Google (GOOG) work.

Both execs also drove the development of Kubernetes, Google-backed technology that was built to make it easier for companies to deploy and manage software, either on their own servers or on shared public clouds run by Amazon (AMZN), Google, or Microsoft (MSFT).

The Series A funding round was led by Accel Partners with Madrona Venture Group.

Heptio plans to offer both services and software to make Kubernetes easier for software developers to use. That in turn should let even traditional companies run applications in a more flexible, “cloud-like” way, which makes better use of available hardware than traditional data centers do now.

“With Kubernetes, the bones are there, but it needs to be more approachable, easier to use,” Beda explained. (For more on business software, read Fortune’s overview of a software battle that should still matter to non-techies.)

The company plans to offer both services and software to fill gaps in Kubernetes, which, after all, is still very new. The overarching goal of this effort is to help even traditional businesses write software that makes the best use of available hardware and can also be reconfigured and redeployed with minimal muss and fuss.

McLuckie left Google last month after more than five years with the Internet search giant. Beda, who spent more than a decade at Google, left last year to become entrepreneur-in-residence at Accel Partners.