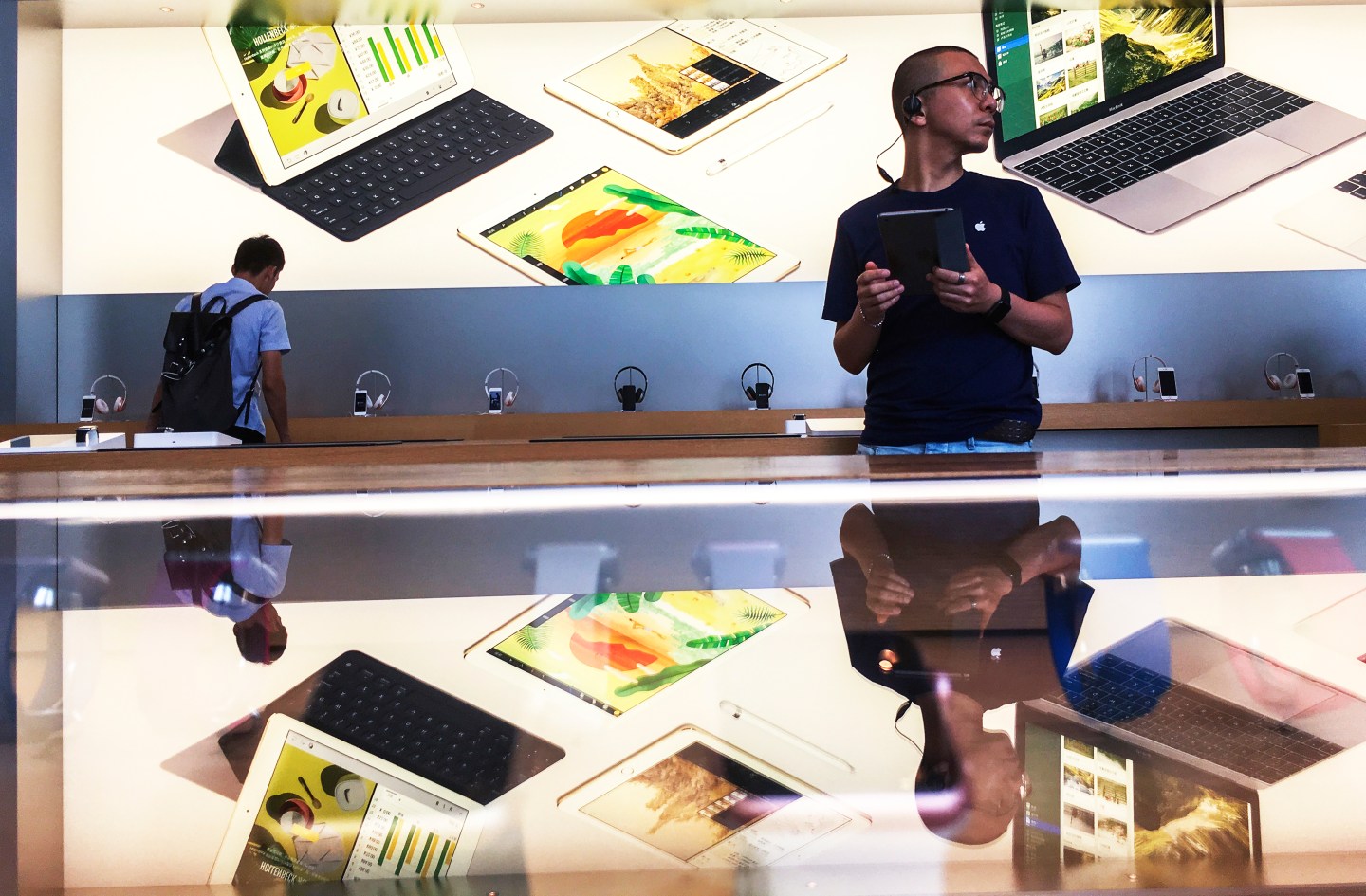 After numerous reports in China of iPhones shutting off unexpectedly with ample battery power remaining, Apple faces a Chinese regulator that has forced two other foreign companies into recalls since the summer.

The China Consumers Association is a Beijing regulator lobbying on behalf of consumer rights and dispute resolution. It recently noticed a rare flood of complaints on Chinese social media about Apple products shutting down because of cooler temperatures despite having 50% battery remaining.

“In view that Apple iPhone 6 and iPhone 6s series cellphones in China have a considerable number of users, and the number of people who’ve reported this problem is rather many, China Consumer Association has already made a query with Apple,” the CCA said in an open letter on Tuesday. The CCA said Apple should investigate the reported problems.

Apple responded today, telling the state-run ThePaper.cn news site that it was working to help a small number of consumers and said it was in contact with government agencies—presumably the CCA—to assist customers.

But by stopping short of promising replacements, Apple may face more pressure in China. The CCA has earned a reputation for coercing foreign companies into recalls in the country.

It began this summer when Ikea recalled 36 million dressers in North America that had displayed a propensity to fall on top of children if not bolted to the wall. Ikea did not extend the recall to China, which inflamed state media, who said the company treated China with a double standard. But after conferencing with the CCA and China’s General Administration of Quality Supervision, Inspection and Quarantine (AQSIQ), Ikea quickly extended the recall to 1.7 million Chinese dressers. The CCA and AQSIQ hurried to react to public sentiment turning against Ikea.

The pattern repeated itself in September. Samsung initially resisted extending its recall of exploding Galaxy Note 7 smartphones in China. It explained that the Chinese-sold phones used different batteries from those around the world, even as several cases of exploding batteries were fluttering around Chinese social media. A CCA deputy secretary said China had always opposed double standards and Samsung was ignoring the safety of Chinese consumers. Samsung later included China in its full recall as Chinese social media users turned against Samsung (SSNLF).

Apple’s situation today in China isn’t the same. Apple hasn’t recalled iPhones elsewhere for faulty batteries, and the problem appears minor and not related to safety. But the tide could turn against Apple if enough consumers complain that the iPhone’s steep price in China isn’t commensurate with quality.

The China Consumers Association has built its reputation on fighting perceived double standards in China, and on calling out foreign companies for not respecting their Chinese consumers. Apple could be another target.