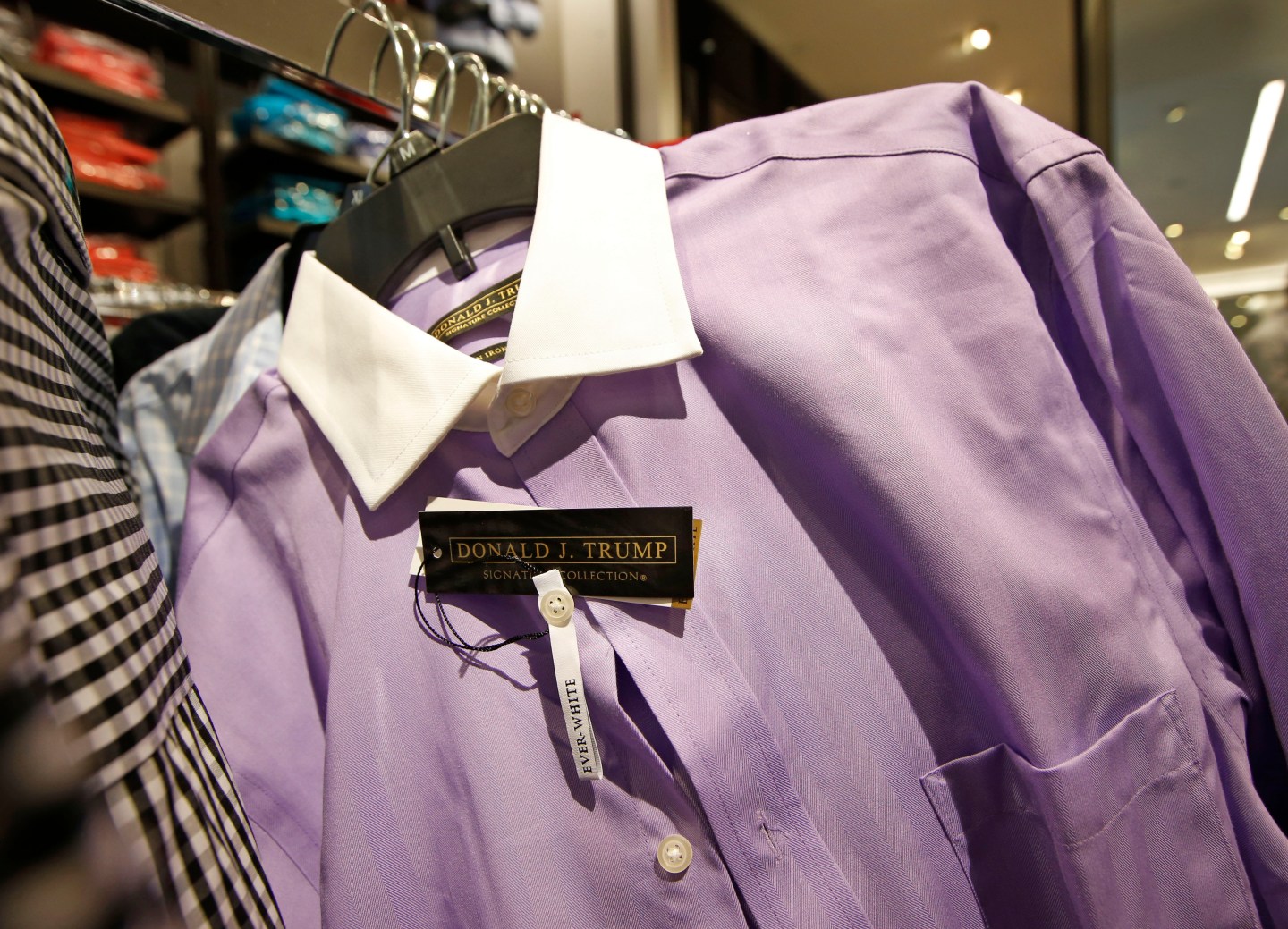 In the summer of 2015, Macy’s stopped selling Trump’s line of menswear after the real-estate-developer-turned-Republican-candidate said many Mexican immigrants were rapists or murderers. Despite Trump’s victory on Tuesday and upcoming ascent to the most powerful job in the world, Lundgren said he has no regrets.

“We made our decision about a year and a half ago, and stand by our decision,” Lundgren told TheStreet in an interview.

Trump immediately retaliated by calling for a boycott of Macy’s with a number of tweets, that later also included some mocking Macy’s for a weak financial quarter earlier this year.

Still, Macy’s continues to sell items from the line of Trump’s daughter Ivanka, which are still made in China despite her father’s criticism of American companies that manufacture in China. There is a grassroots movement calling on shoppers to boycott Macy’s and Nordstrom for selling Ivanka Trump merchandise.

But Lundgren, who is stepping down as CEO in February, said in any event, Macy’s wouldn’t have carried Trump’s merchandise because he had entered politics.

“If Hillary Clinton had a line of women’s suits or handbags I wouldn’t carry those either,” he told The Street. “I just think we don’t want to be a politically associated company, we sell to everybody at Macy’s and have a broad and diverse customer base.”

His feud with Trump came at a tough juncture for Macy’s. The department store has now reported seven straight quarters of declining sales, with the holiday quarter expected to also show a drop. Macy’s is in the process of unloading 100 stores, on top of the 40 it closed earlier this year. And the retailer is trying to keep shoppers from defecting to rivals like Amazon.com and T.J. Maxx.

So the purported boycott by Trump supporters conceivably took a toll.

“We are going through a challenging period in our industry, so they [tweets] certainly didn’t help but it’s hard to pinpoint if it had any impact,” Lundgren said.

Lundgren is not the only prominent retail CEO Trump has sparred with; Amazon.com CEO Jeff Bezos is in Trump’s crosshairs, but on Thursday send the next president a tweet of congratulations.