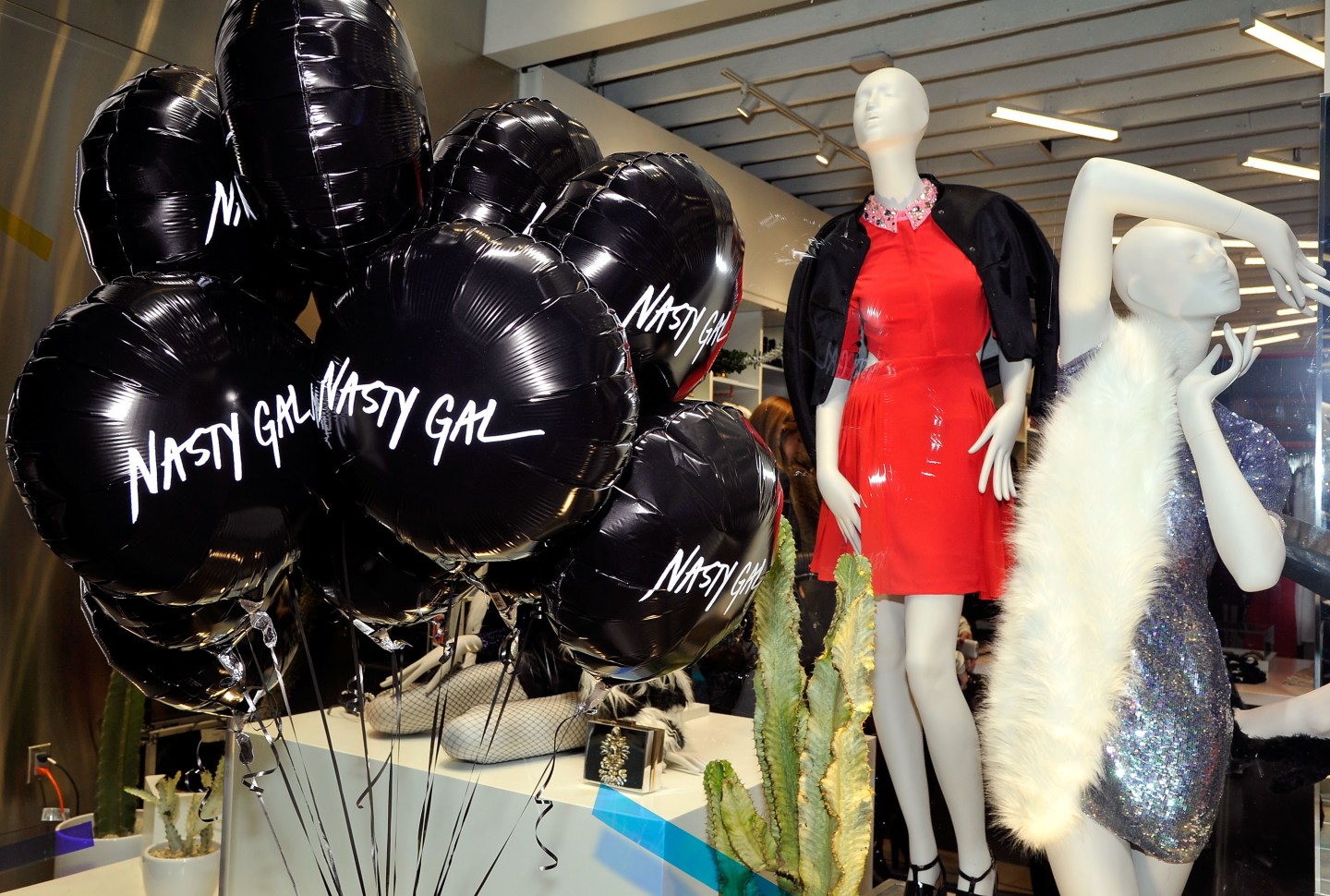 Nasty Gal, the edgy fashion retailer aimed at young women, may not be around in its current form for too long.

The decade-old company is reportedly preparing to file for Chapter 11 bankruptcy as it restructures, as tech news site Recode and the company confirmed to Fortune. Additionally, founder Sophia Amoruso is resigning as executive chairwoman, while Index Ventures partner Danny Rimer will step down from the board, according to Recode, though the company has not yet confirmed the departures.

Nasty Gal has had a rough last couple of years. It cut jobs both this year and last, and Amoruso ceded the role of CEO at the beginning of 2016. The company has also been sued by former employees.

“Our decision to initiate a court-supervised restructuring will enable us to address our immediate liquidity issues, restructure our balance sheet and correct structural issues including reducing our high occupancy costs and restoring compliance with our debt covenants,” said Sheree Waterson, Nasty Gal chief executive officer in a press release sent to Fortune.

“We expect to maintain our high level of customer service and emerge stronger and even better able to deliver the product and experience that our customers expect and that we take pride in bringing to market,” she added.

The company also said it’s seeking a new investor or sponsor “to take the Company forward with a healthy balance sheet”—meaning, to provide it with new funds.

Nasty Gal isn’t the only e-commerce company to face challenges recently, especially from large online retailers like Amazon. For example, home decor company One Kings Lane ultimately sold to Bed, Bath & Beyond for $11.78 million this year, a price tag much smaller than the $200 million it raised from investors. Birchbox, a company best known for its monthly $10 boxes of cosmetics samples, raised $15 million this summer from existing investors to tide it over after it laid off 30 people as a cost-cutting measure.

For more on e-commerce, watch this Fortune video:

Amoruso founded Nasty Gal in 2006 as a vintage shop on eBay, and grew the company to an online business and a couple of retail stores in the Los Angeles area. It has raised $65 million to date from Index Ventures, former JCPenny and Apple retail exec Ron Johnston, and a few other investors.

Fortune has contacted Rimer, and will update this story if we hear more.

The story has been updated with confirmation and a statement from Nasty Gal about its plans to file for bankruptcy.