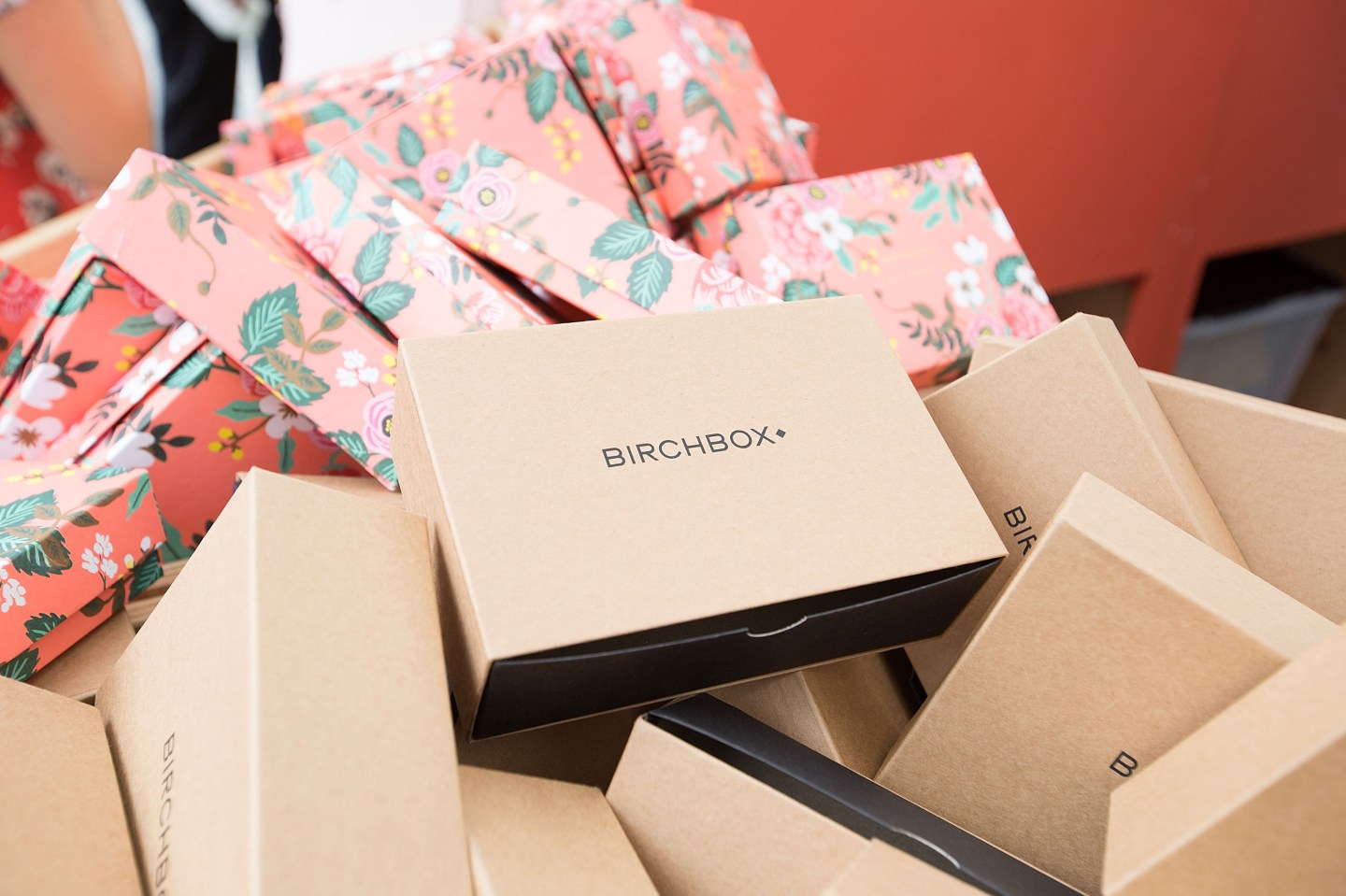 It’s been a rough year for Birchbox; once a VC darling, the subscription service — which mails users beauty samples for $10 a month — has struggled to raise more money. And so it’s been forced to pare down expansion plans, as well as its staff. In the meantime a flood of competitors, including beauty-subscription service Ipsy (founded by YouTube star Michelle Phan) and Sephora’s Play!, have come onto the scene.

The company just received a much-needed jolt: Birchbox’s current investors have extended $15 million to the cash-strapped brand, Recode reports. According to the outlet, the funding comes as a convertible note, which means the money is packaged as a loan that can be exchanged for equity.

Birchbox’s previous funding round was a splashy $60 million, which valued the company at $485 million, but that was back in 2014. Since then, the company has been unable to raise more money resulting in budget cuts and layoffs, including 30 people in June.

According to co-founder and CEO Katia Beauchamp, the $15 million infusion will tide the company over as it attempts to sprint towards profitability.

“Obviously, 2016 has been a very hard year from many perspectives,” she told Recode. “But the idea is to be in control of our own destiny, and now we’ll be able to become profitable very soon.”