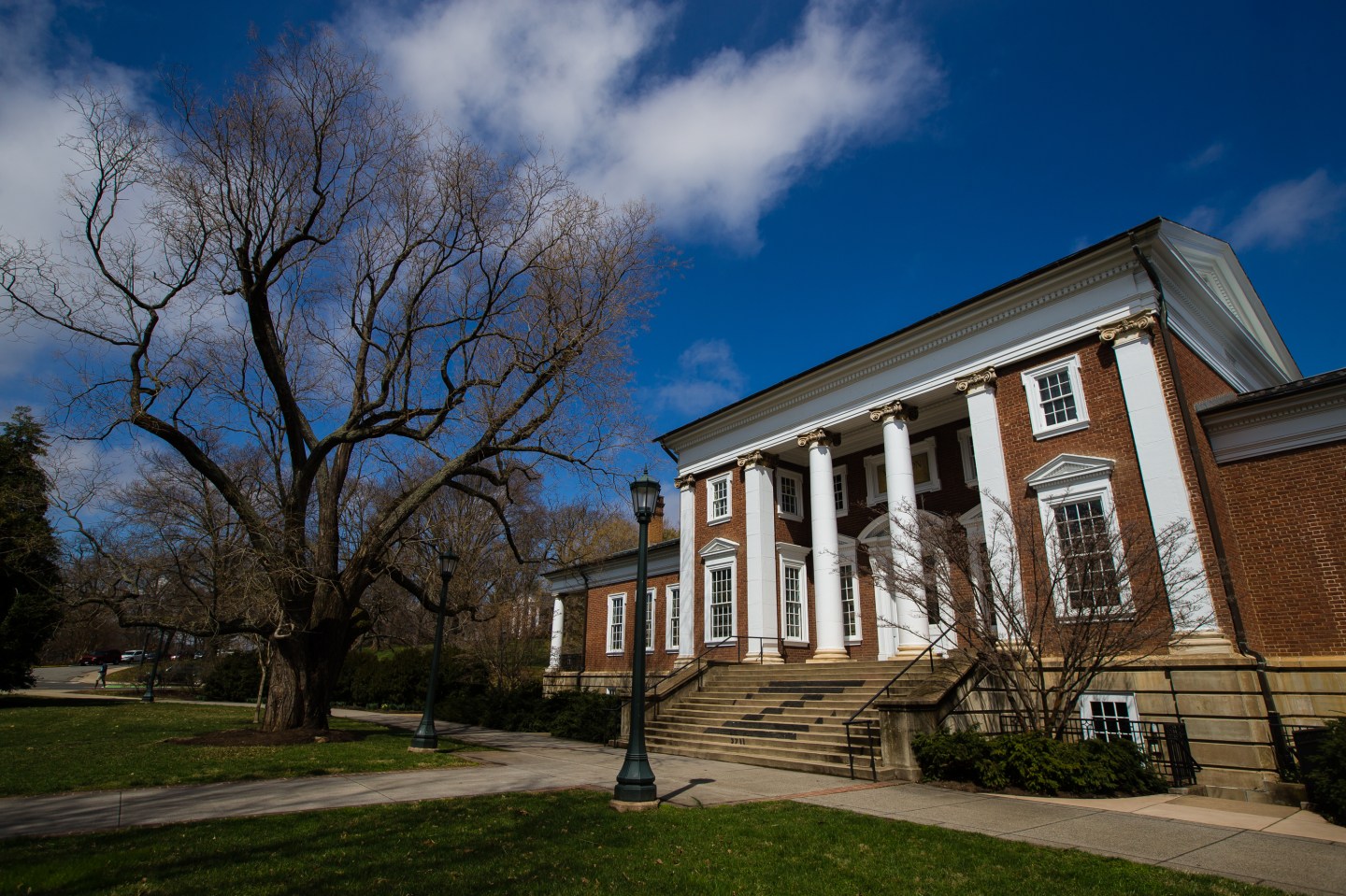 A federal court jury on Monday awarded $3 million in damages to a University of Virginia administrator that last week found was defamed by Rolling Stone magazine’s now-retracted story of a gang rape.

The 10-person U.S. District Court jury in Charlottesville, Virginia determined that the writer of the article, Sabrina Rubin Erdely, should pay $2 million in damages and the magazine $1 million to the administrator, Nicole Eramo.

Eramo, the former associate dean of students at the university, had sought at least $7.5 million in compensatory damages and $350,000 in punitive damages in the high-profile case.

Samuel Bayard, an attorney for Rolling Stone, declined to comment when reached by phone following the verdict on Monday night. The magazine apologized to Eramo after last week’s verdict.

Following a three-week trial the jurors on Friday found Rolling Stone, owner Wenner Media and Erdely liable for actual malice against Eramo in the magazine’s November 2014 story “A Rape on Campus.”

The magazine reported that a female student identified only as “Jackie” was raped at a university fraternity in 2012. The story sparked a national debate about sexual assault at U.S. colleges and resonated with many who saw it as a battle cry against sexual violence on campuses.

Rolling Stone admitted that it never sought comment from the seven men accused of the alleged rape and retracted the story in April 2015. An outside review found the magazine had failed to follow basic journalistic safeguards, in an embarrassing blow to the pop culture publication, founded by Jann Wenner in 1967.

Eramo accused the magazine of portraying her as the story’s villain and as focused on hushing up sexual assault reports. She has claimed damages from the story include harm to her reputation, embarrassment, emotional distress and humiliation.

Eramo now works in an administrative role at the almost 200-year-old university, which was founded by Thomas Jefferson and has long ranked as one of the top public universities in the country.

Campus sexual assault remains a major concern, with some reports estimating that one in five female students will be a victim.