J.C. Penney and Sears Will Both Be Open on Thanksgiving 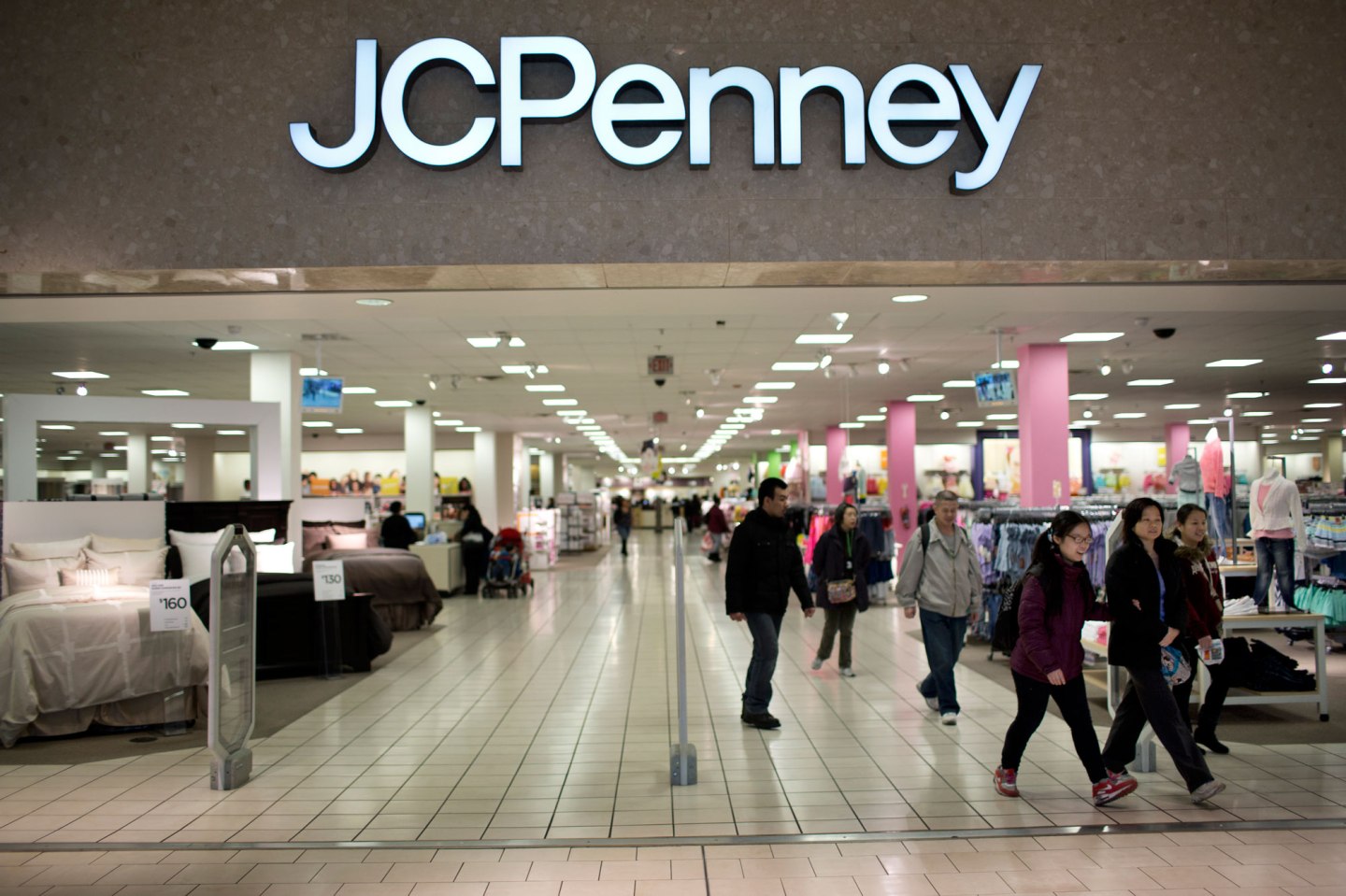 J.C. Penney (JCP) and Sears (SHLD) are the latest retailers to announce store hours for Thanksgiving Day. Store chains have been co-opting this once sacred holiday since 2012 lest they lose any of its shares in a shrinking market.

Penney, whose sales growth has bested that of its main competitors—Macy’s (M), Kohl’s (KSS), and Sears—for several quarters, will once again open at 3 p.m. on Thanksgiving. That gives it a two-hour head start on Macy’s, which is opening an hour earlier this year than it did last year, and a three-hour edge over Kohl’s and Sears.

Despite a backlash from a certain part of the American public, many retailers feel they have little choice but to open on a holiday. NPD Group’s Checkout Tracking released data last week that shows the percentage of customers showing up to stores on both Thanksgiving and Black Friday has fallen to 68% from 76.5% in 2014. And the number of shoppers who only shop at stores on Thanksgiving was up to 18%. So staying closed on Thursday likely means lost sales for major retailers.

As Fortune reported last week, consulting firm AlixPartners has found that retailers like department stores that generate more total sales by opening on Thanksgiving. Doing so can lead to a 16% profit margin for the weekend compared to just 3% for those whose sales were simply spread out over the two days.

Stores started opening on Thanksgiving in 2011 and have diluted Black Friday. But top retailers have opened earlier and earlier on Thanksgiving lest they be closed while rivals are serving customers, including the never-closed Amazon.com (AMZN).

Penney, which has been clawing its way back from an ill-fated attempt four years ago to become a hipper chain, has credited its early opening on Thanksgiving for its solid 2015 holiday season. And the retailer has promised Wall Street it will be profitable in 2019, meaning it can’t afford to give rivals any wiggle room.

The Thanksgiving weekend promises to kick off a particularly promotional holiday season: Kohl’s will up the ante for its loyalty program, while Target (TGT) and Walmart (WMT) are putting low prices front and center in their holiday season plans.

That said, not all retailers will be open on Thanksgiving: hhgregg (HHG), Office Depot (ODP), and Staples (SALS) are all closed, as are other chains like T.J. Maxx and Nordstrom.