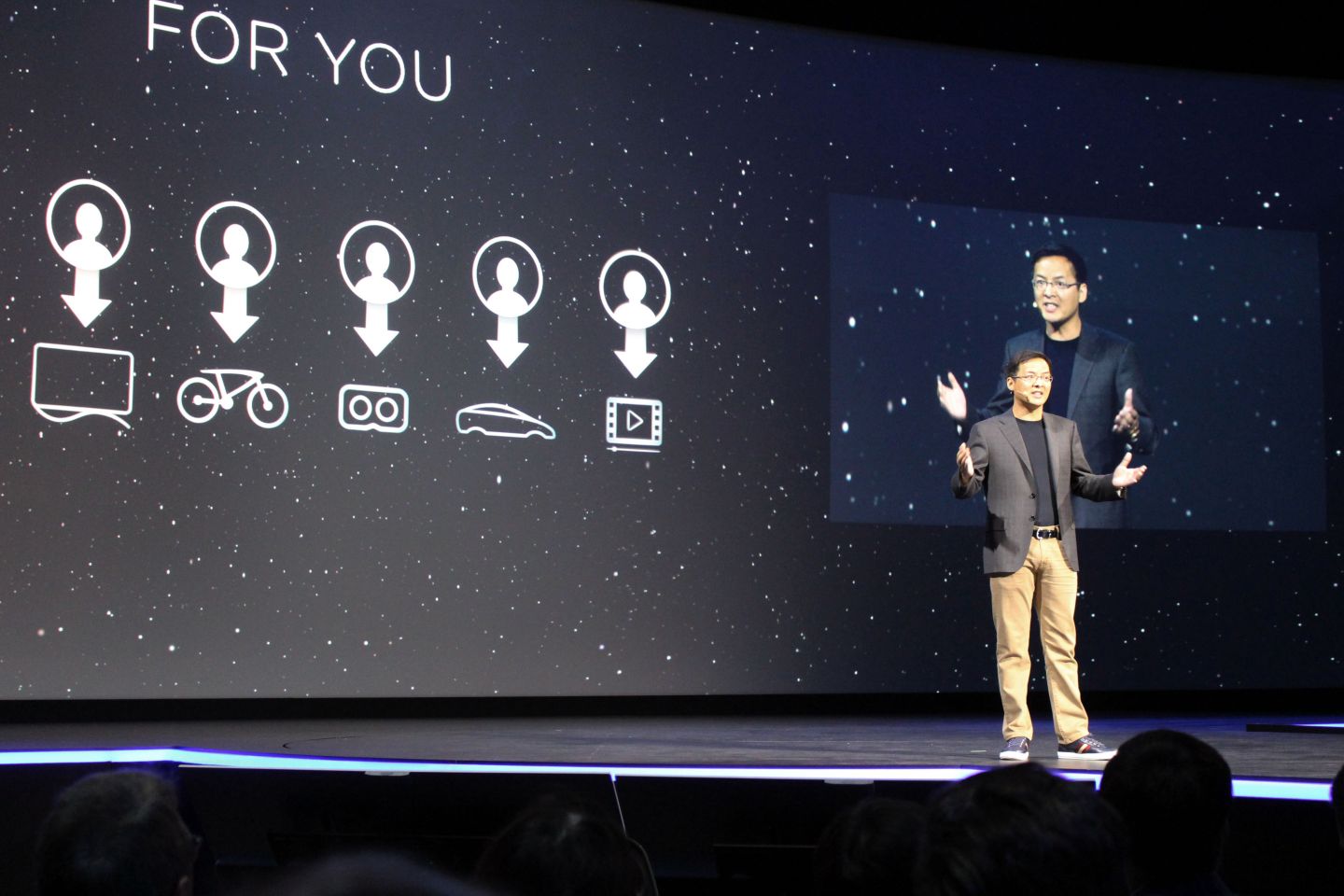 You may have heard of LeEco, the Chinese conglomerate, thanks to its bold ambitions to take on Apple, Google, Tesla, Amazon, and Samsung all at once.

Now, the company’s chairman and co-founder is telling employees those bold ambitions have created a serious cash crunch, according to Bloomberg. That doesn’t bode well for LeEco’s $2 billion acquisition of Vizio, the TV maker.

That deal was announced in July, and it hasn’t closed yet. Even before today’s news, rumors had swirled questioning the status of the deal.

Before LeEco came along, Vizio was on track to go public. The company had filed an S-1 just two days before LeEco made its offer. Vizio was planning to raise capital at a valuation below $1 billion, according to sources. It has around $3 billion in annual sales.

If that valuation sounds low relative to its revenue, it’s because the TV business is highly commoditized. And it shows just how much of a premium LeEco is willing to pay for the company.

When I asked LeEco about the status of the deal last month, a representative said the deal is still in process and it doesn’t comment on rumors. The company has not responded to a request for an updated comment given this morning’s news.