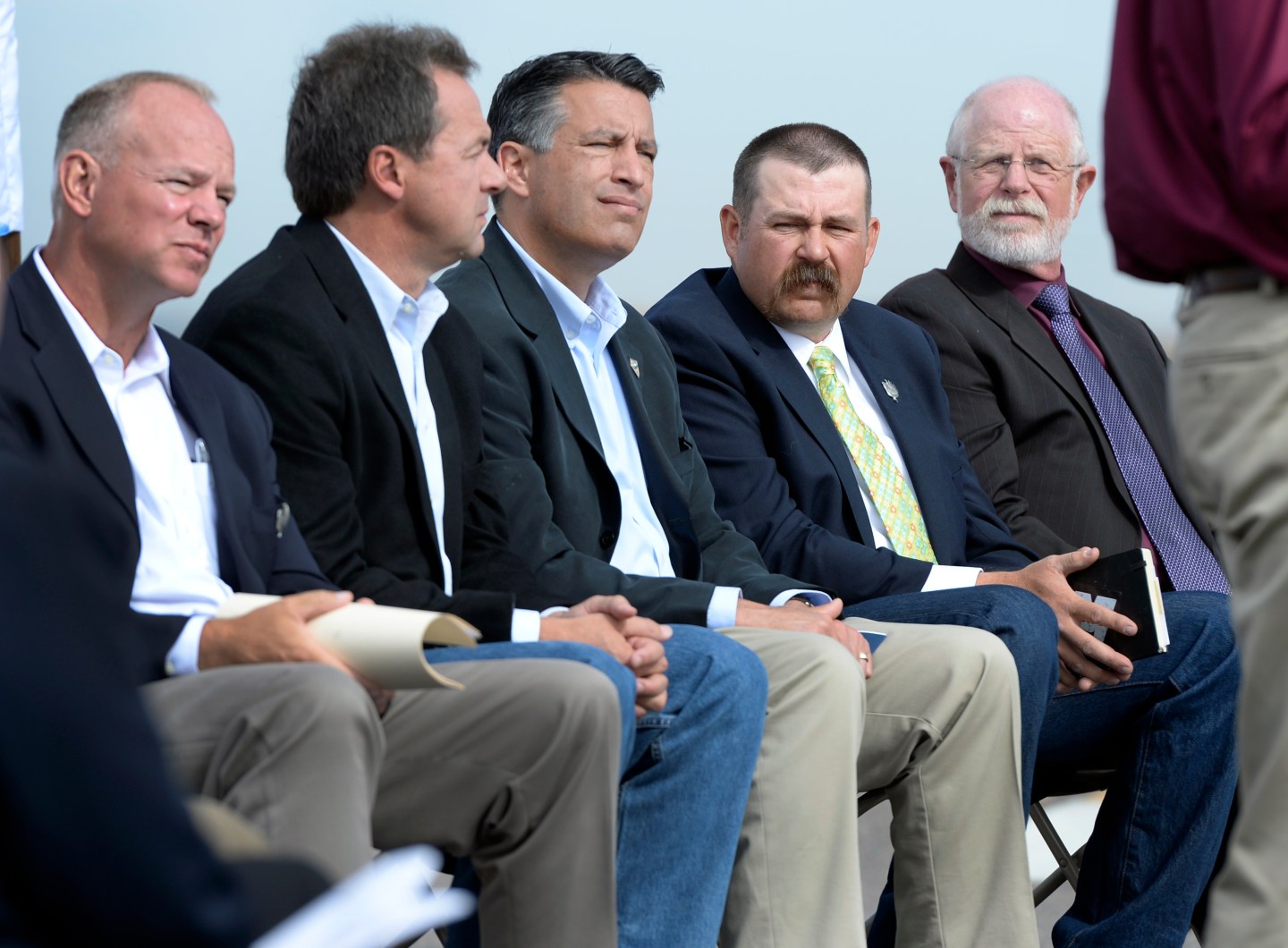 Republicans and Democrats will battle in a dozen U.S. states that will hold elections for governor on Tuesday, and many of the races could be close calls.

Drawing national attention because of a debate over transgender rights, Republican Governor Pat McCrory is seeking a second term against Roy Cooper, a Democrat who has been the state’s attorney general since 2001. Polls show Cooper with a modest lead in a state that also has competitive races for president and the U.S. Senate.

In one of the year’s closest gubernatorial races, polls put Republican former Navy SEAL Eric Greitens in a dead heat with Democrat Chris Koster, the state’s attorney general. They are bidding to succeed Governor Jay Nixon, a Democrat who has served the maximum two terms in office.

Democrat Colin Van Ostern has a modest lead over Republican Chris Sununu in recent polls. Both are members of the state’s Executive Council, which helps to administer state government, and are seeking to succeed Democratic Governor Maggie Hassan, who is running for the U.S. Senate. The term is two years.

Democratic Governor Kate Brown is favored against Republican Bud Pierce, an oncologist. Brown was sworn in last year after her predecessor, John Kitzhaber, resigned in scandal. The election is for the final two years of Kitzhaber’s term.

Polls put incumbent Governor Gary Herbert, a Republican, at an advantage over Democrat Mike Weinholtz, a healthcare executive, in Utah. Herbert, who took office in 2009 after his predecessor, Jon Huntsman, resigned, is seeking a second full term.

Democratic Governor Jay Inslee is widely favored in the polls to win a second term against Republican Bill Bryant, a businessman and former commissioner of the Port of Seattle.

Republican Doug Burgum, a former Microsoft Corp executive, is expected to defeat Democratic State Representative Marvin Nelson in the solid Republican state of North Dakota. Governor Jack Dalrymple, a Republican who was eligible to run for re-election in 2016, declined to seek another term.

Democrat John Carney, a member of the U.S. House of Representatives, had a wide lead in a University of Delware poll last month against Republican Colin Bonini, a state senator. Democratic Governor Jack Markell is prohibited by term limits from running for re-election to the position he has held since 2009.