This $3.5 Billion E-Commerce Startup Is Raising a Huge New Round of Funding 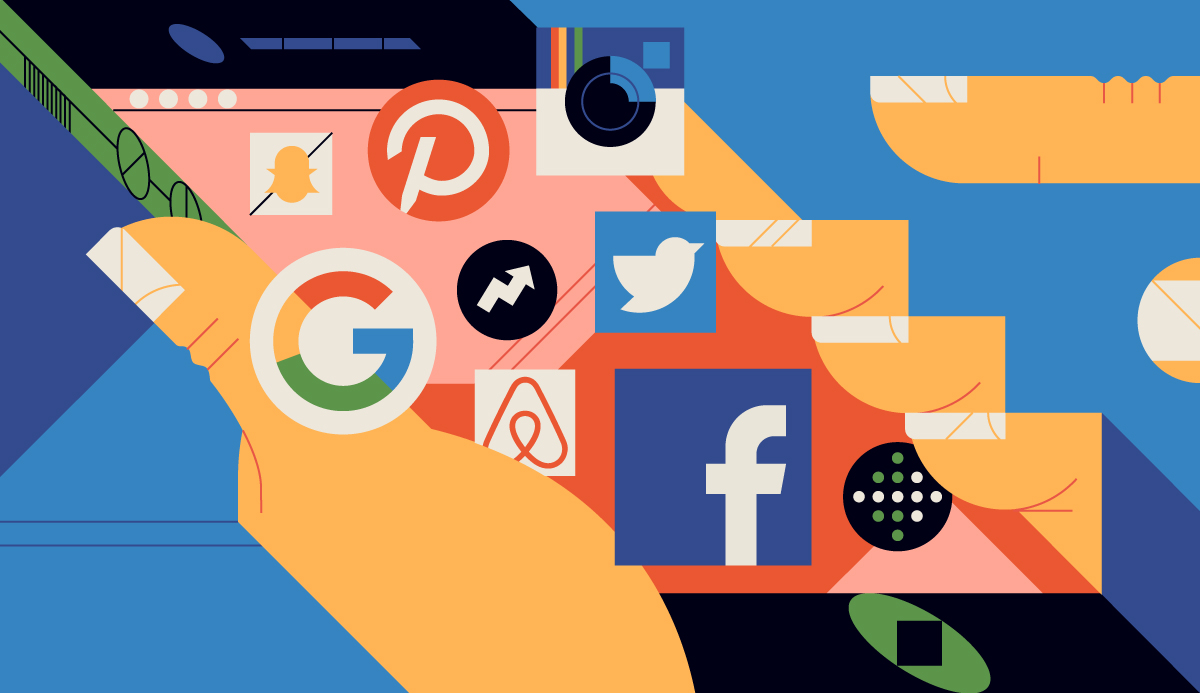 Wish, the e-commerce startup valued at $3.5 billion, is raising $500 million in new funding at a flat valuation, according to sources familiar with the situation.

Recode first reported the news last night, noting that Temasek, the investment arm of the Singapore government, is one of the investors. But according to sources I’ve spoken with, Temasek may be getting cold feet about the deal.

Launched three years ago, Wish acts as an online marketplace for extremely cheap stuff, mostly made in China. The company has claimed it will hit $2 billion in gross merchandize volume this year. Wish has raised nearly $600 million in funding from investors including 8VC and Founders Fund. Its most recent fundraise was a $500 million Series D from DST Global in mid-2015.

Wish’s growth has come in part via aggressive advertising. Wish spends $100 million a year on Facebook (FB) ads, according to Recode. The marketplace’s goods are heavily discounted, and the company has not revealed how many repeat purchases it takes to break even on a new customer, or how many of its first-time customers return.

Founder Peter Szulczewski has predicted his company will be a trillion-dollar-a-year marketplace, and has publicly stated he won’t sell his company for less than $10 billion.