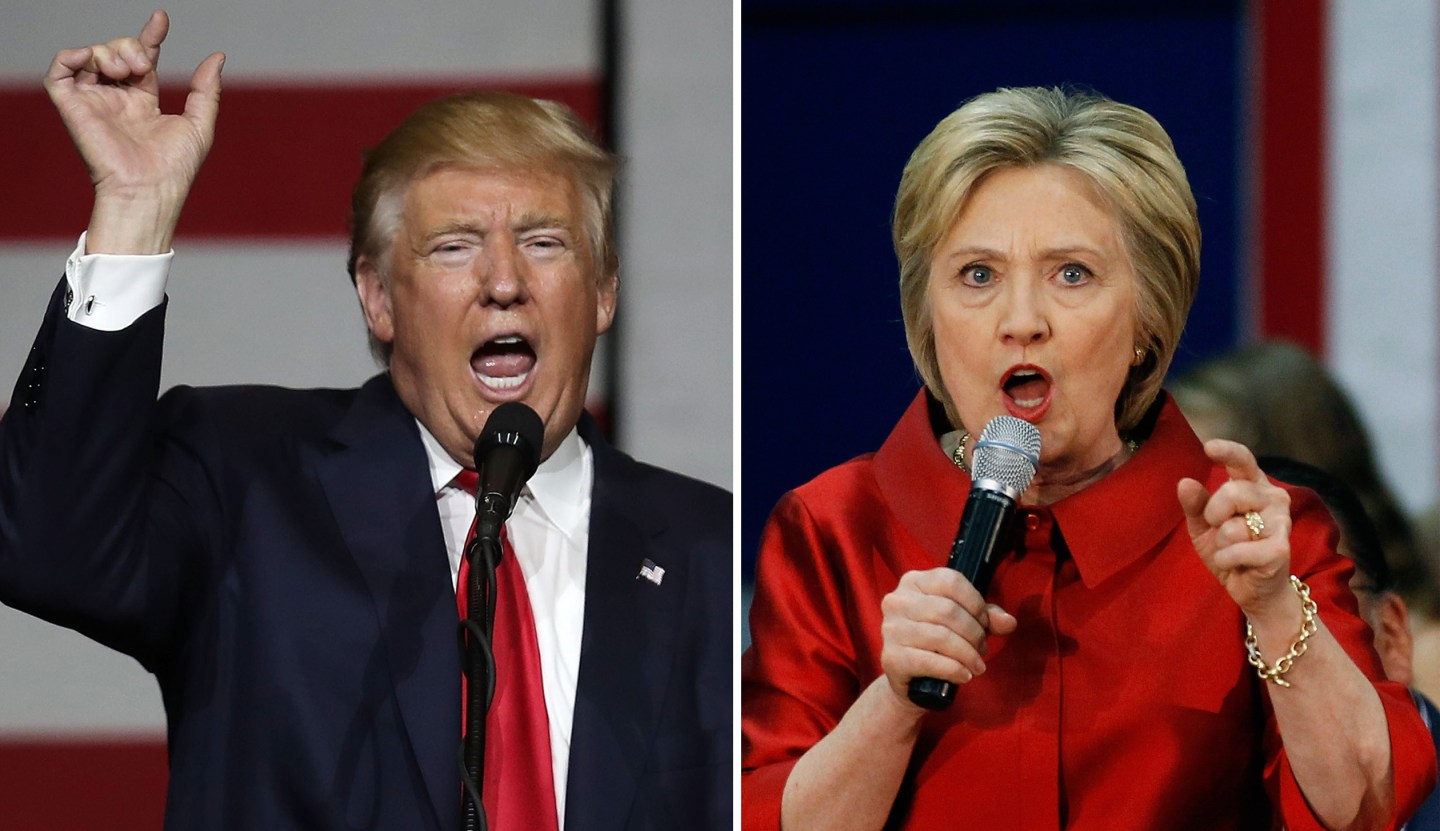 If you think everyone you know has been obsessed with this election so far, brace yourself for the remaining few days. In particular, we’re going to be entranced by every tremor in the polling data because for some reason we’re desperate to know the outcome right now even though we’ll know the real outcome in mere days. So it’s important to imbibe a dose of reality about how polls are likely getting it right and getting it wrong.

The big ideas to remember: Recent swings in polling data probably don’t reflect similarly wide swings in voter sentiment. Dramatic events – the FBI’s announcement about its Hillary Clinton email investigation, the tape of Donald Trump talking with Billy Bush – probably haven’t changed the race much. We should insist on a sober view of our own biases and those of the analysts we read, because we’re all shockingly inclined to see what we want to see.

And just possibly the polling hides an advantage for Trump.

In a fascinating article by YouGov pollsters Benjamin Lauderdale and Douglas Rivers, we learn the many ways in which pollsters can go astray. It can get a bit recondite, but if you remember nothing else, remember this fact: When your candidate is in trouble, you’re less likely to respond to opinion polls. If pollsters don’t adjust for that tendency, then every major campaign news event will produce polls results finding – maybe falsely – that the injured candidate is losing support.

Lauderdale and Rivers believe Clinton is still the likely winner. After deep analysis, they conclude: “Clinton was probably never leading by double digits, nor has she fallen as far as some recent polls suggest. The truth is more prosaic: Most voters knew how they were going to vote before the campaign began; real swings are rare and usually small.”

RealClearPolitics analyst Sean Trende identifies a different source of error: We don’t read the data objectively. He examines Exhibit A in the case against polling, the wrong predictions of last June’s Brexit vote. The trouble with that case, he says, is that the polling wasn’t terrible; the bigger mistake was how people analyzed it. “The socioeconomic class to which columnists, analysts, and speculators in political markets belonged had a heavy pro-Remain tilt to it. This infiltrated their analysis, as the supposedly objective measurements that they chose turned out to be massive exercises in confirmation bias.” Trende believes Clinton is still the frontrunner, but he notes that confirmation bias is probably playing out in the U.S. on both sides.

In fact, Lauderdale and Rivers think that for all their careful tweaking of the data, the extraordinary nature of this year’s race may hide an unpredictable advantage for Trump. “People who are alienated from the political system” – that is, many Trump supporters – “are less likely to respond to polls, especially when they (rightly) suspect that their preferences are the subject of scorn,” they write. So polling may systematically understate Trump’s support. In addition, “while such groups are often less likely to vote, “ the YouGov model assumes they’ll vote at the same rate as they voted in 2012, when Mitt Romney was the Republican nominee.

Is that a reasonable assumption? The authors acknowledge that alienated voters might turn out in larger numbers for Trump than they did for Romney.

Bottom line, a cold-eyed analyst would still bet on Clinton. And yet… a race that has blasted so much that we thought we knew may be saving its final surprise for the pollsters.