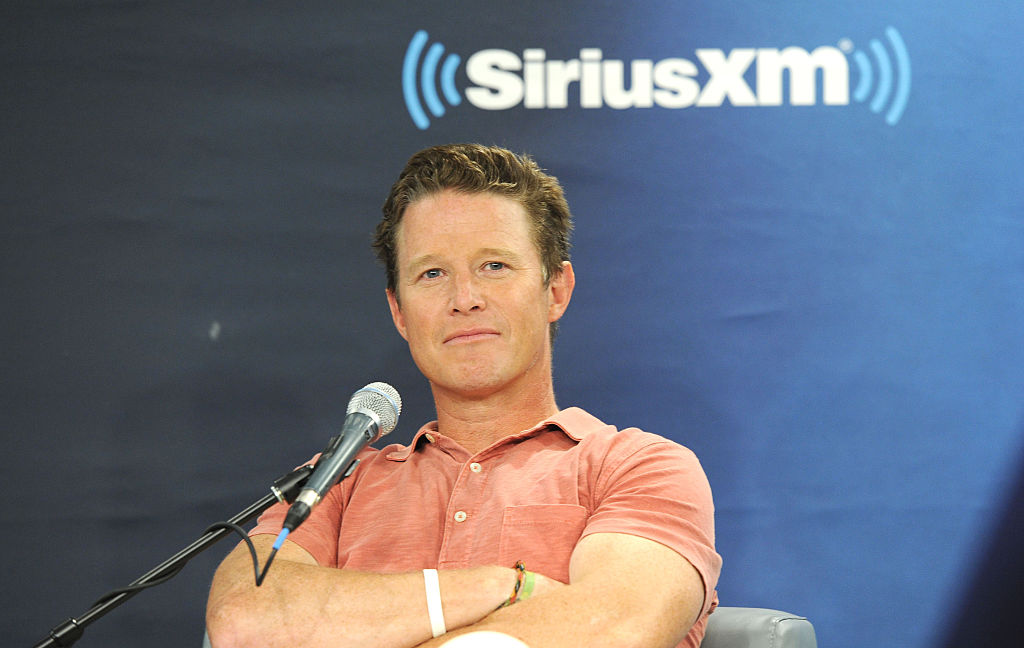 “Billy Bush will be leaving the Today show’s 9 a.m. hour, effective today,” Noah Oppenheim, who oversees Today, said in an email to employees. “While he was a new member of the Today team, he was a valued colleague and longtime member of the broader NBC family. We wish him success as he goes forward.”

Bush was suspended indefinitely from his hosting position on the NBC morning show last week after a leaked tape from 2005 showed he had participated in a vulgar conversation with Republican presidential nominee Donald Trump about groping women without their consent. Bush was a host for Access Hollywood at the time, and joined Today last August.

According to Entertainment Weekly, Bush could receive up to an estimated $10 million as part of the pay-out settlement of his three-year contract. Bush released his own statement on Monday, saying, “I am deeply grateful for the conversations I’ve had with my daughters, and for all of the support from family, friends and colleagues. I look forward to what lies ahead.”