BlackRock: You Should Invest Outside the U.S. 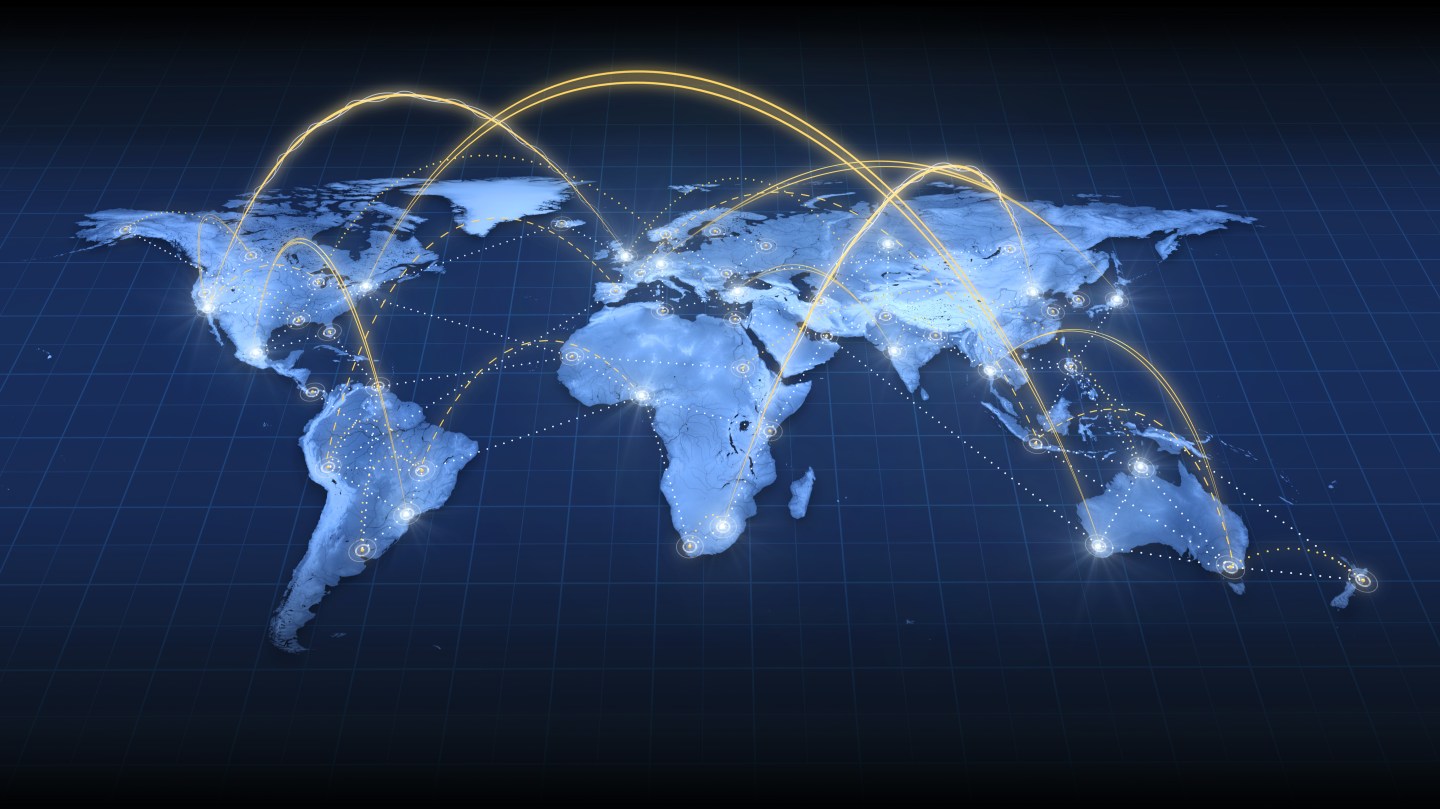 It might not be time to bet against the U.S. stock market, but it might be time to look outside the country for higher yields.

That’s according to Russ Koesterich, the head of asset allocation at BlackRock (BLK). In a blog post, Koesterich said international stocks are outperforming U.S. stocks. Since late July, when the S&P 500 rebounded from the U.K.’s decision to leave the E.U., that index has fallen over 1%. Meanwhile, Europe advanced 1% in the same period in dollar terms and the Nikkei 225 rose 5%.

This trend could continue as economic growth in the U.S. is expected to be sluggish, with the International Monetary Fund expecting GDP growth of 2.5% in 2017. Other international markets are feeling slightly less pressured, according to Koesterich.

The Federal Reserve, on the other hand, is widely expected to continue raising interest rates, with the next hike slated for December. This means cheaper borrowing won’t stimulate spending in the U.S.

Koesterich’s sentiments come at a time when other Wall Street firms, such as Goldman Sachs (GS), are warning investors to mute their excitement around U.S. stocks. In late October, Goldman cuts its earnings outlook for S&P 500 companies due to weaknesses in the economy.

“The U.S. economy will remain stuck in a slow growth secular growth regime,” the Goldman Sachs analysts said. “S&P 500 margins will increase next year, but remain well below the peak.”