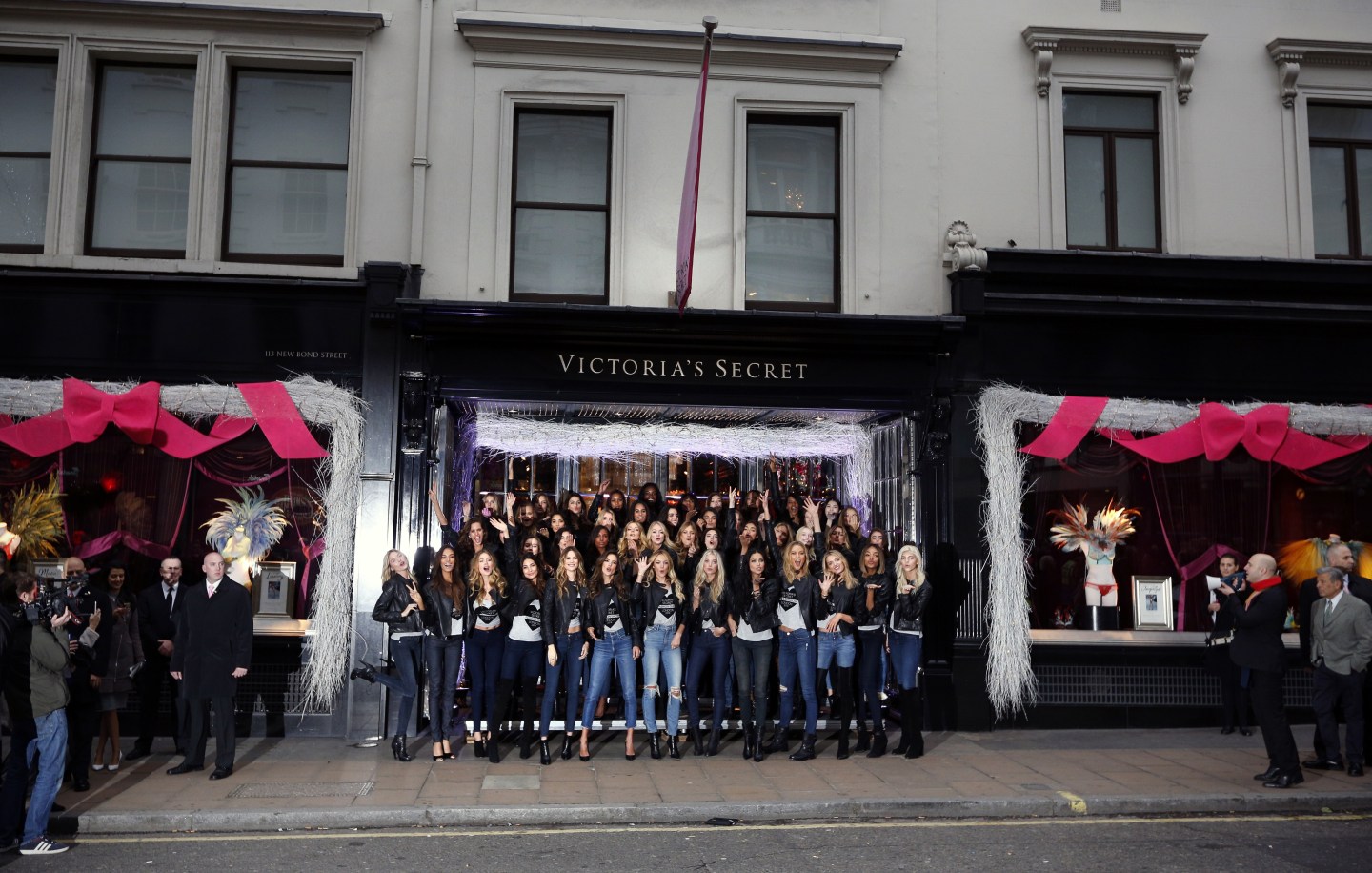 L Brands’ (LB) Victoria’s Secret is a bra juggernaut with annual sales of about $8 billion, hardly a retail slouch.

Yet CEO Les Wexner told investors this week that the pain associated with the overhaul he is making to L Brands’ flagship brand is a worthwhile investment to keep the brand relevant amid dramatic customer behavior changes. That overhaul has included everything from dropping its famous catalog and nixing swimwear and products like Uggs, to dropping many of its most popular offers. In February, Wexner dismissed Victoria’s Secret longtime head and announced an organizational restructuring.

The result has been uneven sales and pinched margins. Earlier this week, the company reported Victoria’s Secret’s comparable sales fell 2% last month, news that sent the stock down 8% on top of a 25% drop so far this year.

Wexner said retail and the apparel industries were full of examples of brands that failed to update themselves and are paying the price, singling out Gap (GPS), Abercrombie & Fitch (AND) and J.Crew. Indeed those three iconic names have been struggling to return to growth.

“Most fashion brands live about 10 years successfully because they cannot renew,” said Wexner, who bought Victoria’s Secret in 1982. He added: “Everything we do is from the lens of the brand. Are we building the brand?”

A big part of the update is changing the brand’s promotional strategy, which, for years, heavily focused on coupons. But those grew ineffective and proved useless to attracting new customers. Victoria’s Secret is now moving to more to aggressive markdowns adding incentives to push relatively newer categories like bralettes. Wexner said that a classic Victoria’s Secret promotion of offering a free panty or $10 off a bra was not enhancing the brands. Turns out, typically 80% of customers would come in, redeem the offer and leave without buying anything at all.

“We abused our brands at Victoria’s Secret by promoting endlessly and endlessly,” Wexner said. It’s a familiar lament, and it’s difficult to wean shoppers off of coupons and deals, deals, deals. Just ask J.C. Penney (JCP), Coach, (COH) and Lacoste, among many retailers.

Wexner compared coupons to drugs, and likened the hit to sales to a junkie’s withdrawal symptoms.

At the same investor meeting on Tuesday, he lamented the current election campaign comparing the two candidates for the presidency to Nero and Caligula (without specifying which candidate was which.) “We’ve got this peculiar election,” said Wexner, who has donated to Republican candidates in the past. “On the one hand, you can choose somebody who’s absolutely nuts or somebody who’s probably very selfish and dishonest.”