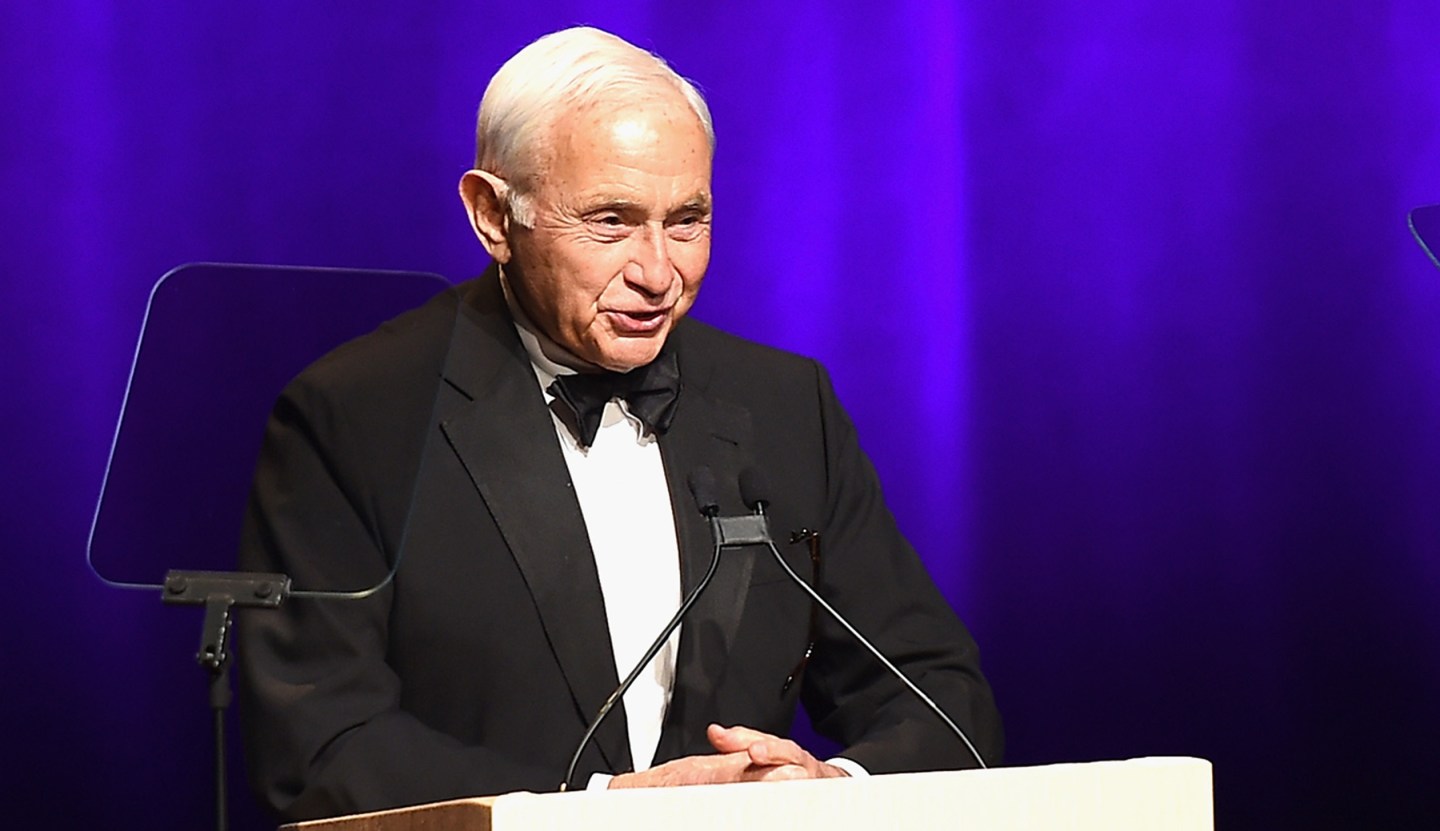 The CEO of L Brands, which owns Victoria’s Secret, compared Donald Trump and Hillary Clinton to two of Rome’s most notorious emperors, faulting their divisive campaign for distracting shoppers.

“We have Nero and Caligula arguing about the future of Rome, and like fools we’re listening to it,” Ohio billionaire Les Wexner said Tuesday during the company’s investor day.

Wexner, in remarks reported by Bloomberg, said the presidential election had distracted consumers.

“We’ve got this peculiar election,” said Wexner, who has donated to Republican candidates in the past. “On the one hand, you can choose somebody who’s absolutely nuts or somebody who’s probably very selfish and dishonest.”

He didn’t clarify which candidate had earned a comparison to which emperor. Caligula was murdered by his advisers after a short, tumultuous reign as emperor. Nero, his nephew, was a tyrant known for debauchery who fled the city during a revolt against him.