Fears of a Trump Presidency Are Pushing Investors Into These Assets 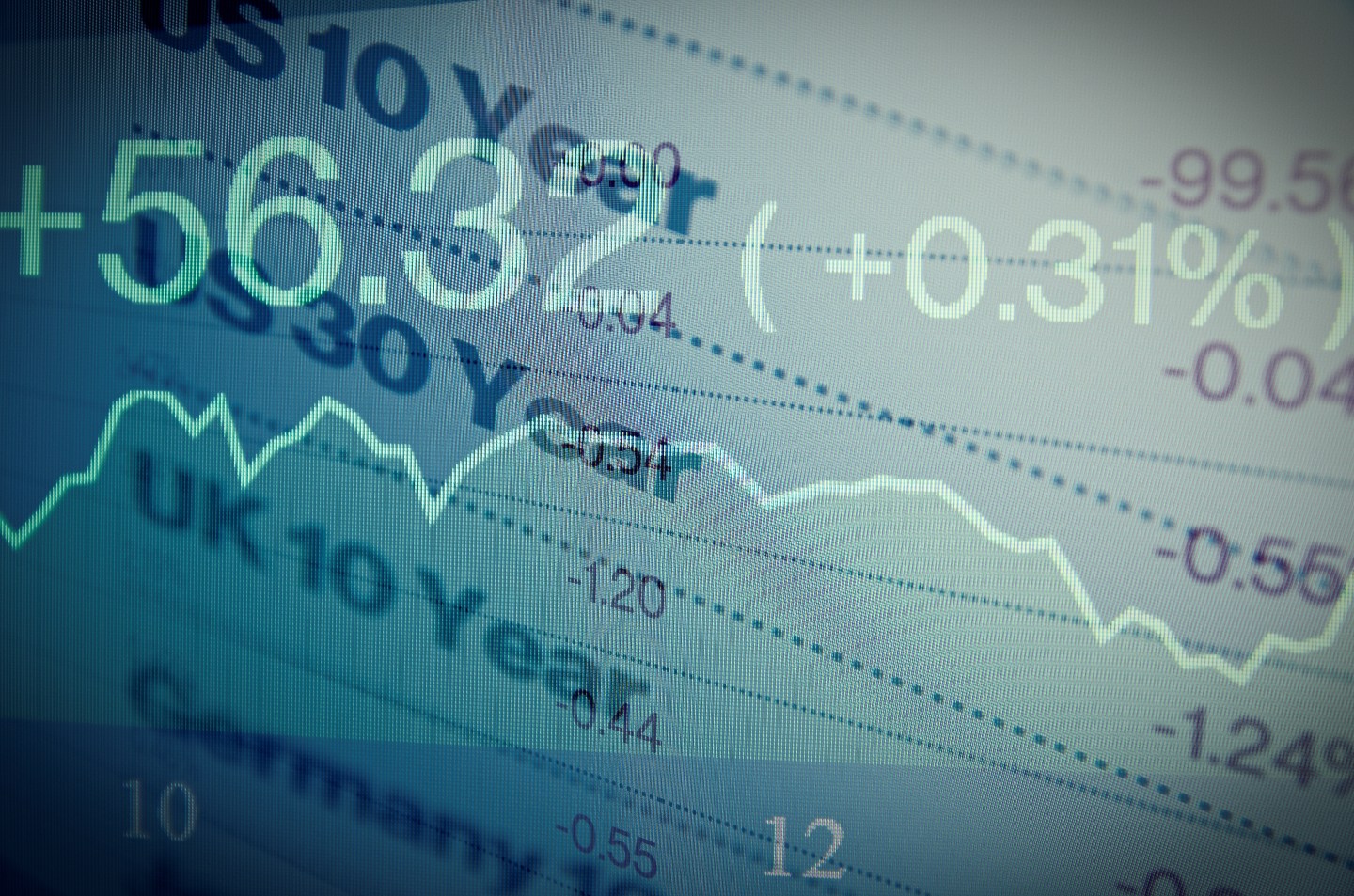 Investors clamored for top-rated German government bonds and other perceived safe haven assets on Wednesday as investors fretted over the prospect of a Donald Trump presidency.

The race for U.S. leadership appears to have tightened this week after the Federal Bureau of Investigation said it was examining more emails in an inquiry into Democratic candidate Hillary Clinton’s use of a private server and how she handled classified information while America’s top diplomat.

Clinton is viewed by most in the investment world as a candidate of the status quo, while many are anxious over some of Trump’s key pledges including on foreign policy, trade relations and immigration.

Some polls on Tuesday put Trump ahead by 1-2 percentage points, although Clinton held a five-percentage-point in a Reuters/Ipsos opinion poll released on Monday.

After being caught offside by Britain’s vote to leave the European Union in June, analysts said investors are increasingly wary that Trump could spring a similar surprise.

“Akin to Brexit, a Trump win is not anticipated by the market and could lead to uncertain outcomes for equities and bonds, and lead to a sharp rise in volatility, which is far from currently being priced in,” Societe Generale strategist Vincent Chaigneau said.

Yields on the euro zone’s benchmark German bonds—which move inverse to prices—fell 5 basis points to 0.13%, pulling back from near six-month highs hit at the end of last week.

Other top-rated bonds like U.S. Treasuries were also in demand, while traditional safe haven currencies like the Japanese Yen and Swiss franc strengthened.

Lower-rated euro zone bonds in the likes of Portugal, Spain and Italy were out of favor with yields rising slightly, and the bloc’s stock markets struggled.

The political uncertainty will draw closer scrutiny of the U.S. central bank when it makes a statement at the completion of its two-day meeting on Wednesday.

No changes to interest rates are expected on Wednesday, but money markets are pricing in around a 70% chance that the Federal Reserve will raise rates for just the second time this decade in December, according to the CME Group’s FedWatch Tool.

At the auctions, Germany will sell 10-year debt, in a sale broadly expected to be met with solid demand.