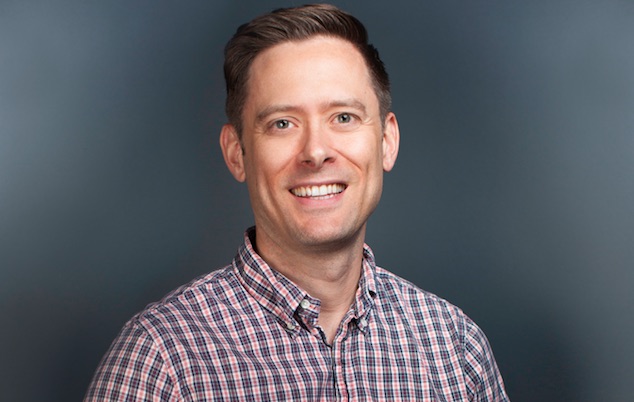 Trello, the startup behind the project management software of the same name, says 17 million users have signed up for its service to date—up more than three million people over the past four months.

It also says its annual recurring revenue (ARR) has surpassed the $13 million mark as of October, up from the $10 million ARR figure disclosed in May—although neither figure is verifiable.

Not too shabby for a company that spun out of Fog Creek Software just over two years ago. Still, it’s tough to draw broad conclusions from the 17 million sign-up number because it’s not clear how many of that total are active users or pay for the software. As of September 2015 when Trello launched its paid business edition, the company claimed 10 million total users of its free version. At that time, Trello named grocery delivery service FreshDirect, Google (GOOGL), Kickstarter, and Tumblr as reference accounts.

Trello chief executive Michael Pryor won’t break out the number of paid customers, but he did note that 74% of Fortune 500 companies use Trello in some form. The New York City-based company has taken in about $10.3 million in funding to date.

Collaboration and project management software is a budding market these days, and it’s drawn in many companies ranging from startups like Evernote, Asana, and Wrike. Some businesses are using Google Hangouts and shared documents to perform similar tasks.

What seems to excite Pryor most about his company’s product is what users have done to customize it for their own projects. People just take Trello and run with it, according to Pryor, in part because the company offers a signal application programing interface (API) that makes it easier to tie Trello into other applications they already use, including Slack and Salesforce (CRM).

In one example, colleagues can use Trello cards to log assignments, add names of team members who need to know about that assignment, and put in due dates. Each of those cards can contain embedded photos, documents, tweets—anything that’s relevant to the task.

But rules can be applied to automate those Trello cards to make them more useful. Oscar Triscon, who ended up founding Butler, a company based on his a Trello-focused work, was using the program at another software startup to track workflow and to manage his personal life. Triscon tells Fortune he liked Trello, but he also saw an untapped need to automate what were otherwise manual processes, like moving a card from one status to another.

Thus, Triscon decided to create a “bot” to automate these repetitive Trello tasks. When he wrote a Reddit post about it, Triscon found many like-minded Trello users who wanted to assign automatic prompts and actions to their cards. Many of them suggested commands that the bot should recognize and, of course, all this collaboration took place on a public Trello board. Triscon plans to make Butler Bot available to the Trello community.

Steve Buckley, chief operating officer for Burger Fi, a high-end burger chain based in North Palm Beach, Fla. is another fan. Two years ago, Buckley wanted a way to help his team to collaborate better and track projects. He looked at several options, including Microsoft OneNote (MSFT) and Evernote, but opted for Trello.

For more on business software, watch:

“I started with my own to-do list then added a half dozen people, and then it became viral. Today, we have 400 people on it,” Buckley tells Fortune. “We use it for everything from running meetings, posting agendas, and support materials. We also track all our project management initiatives. Each department has project management boards from real estate development to marketing and creative.”

It is that sort of virality—plus Trello’s malleability to suit many purposes—that the company is banking on to boost business as competition heats up.