These former Facebook execs want to restore balance to your workplace 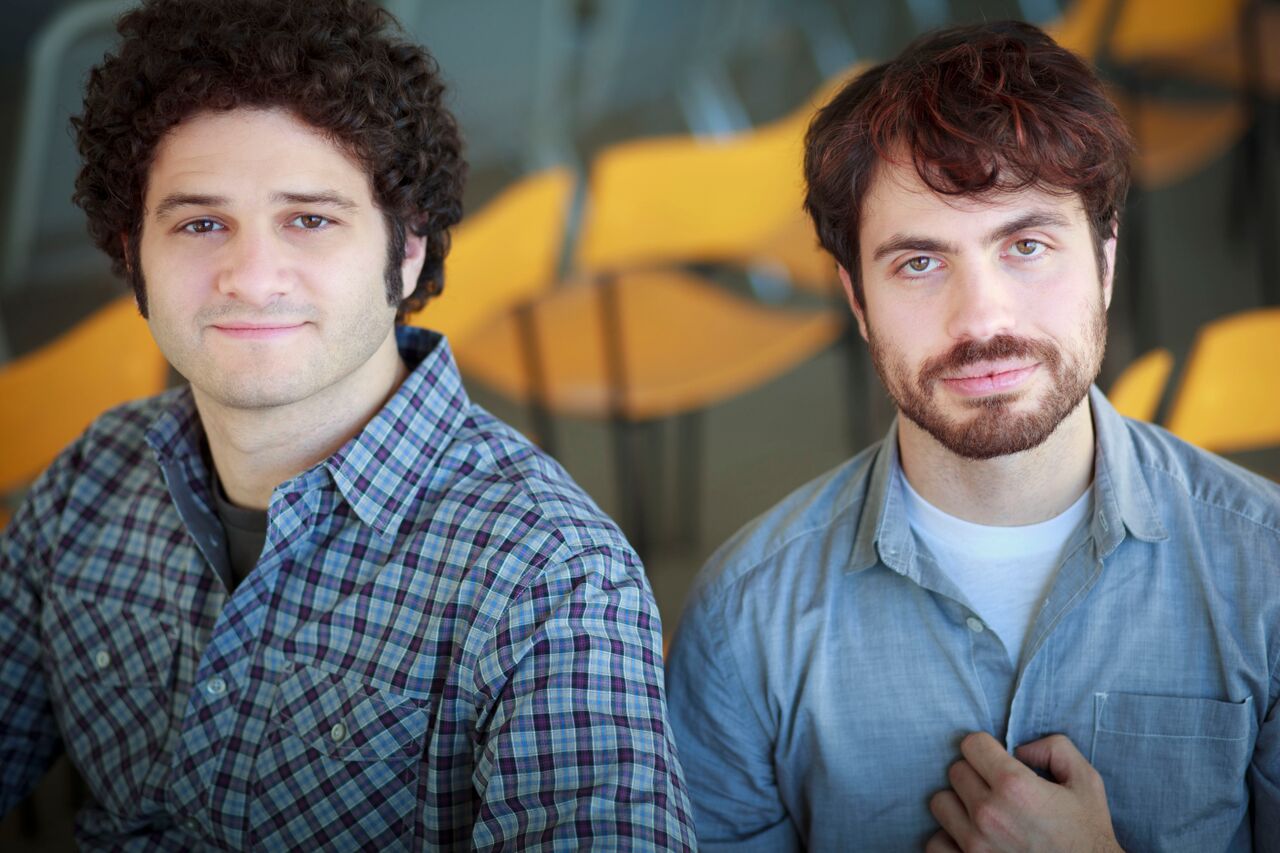 Does your team spend 90% of its time requesting status updates, chasing deadlines, or trying to remember exactly who’s responsible for what—leaving just 10% of the workday for actual work?

“No matter how great your tool is, most people can’t answer the most critical questions,” Rosenstein told Fortune in a pre-launch briefing. “What steps are left to accomplish a goal? Who is responsible for what? What’s the status of each task? You as a human run around trying to interpret the world.”

Since setting its sights on larger corporate accounts two years ago, San Francisco-based Asana has picked up subscribers for its work-tracking platform in more than 140,000 companies on every continent (except Antarctica). It adds upwards of 10,000 companies per month. Named references: Bose, Disney (DIS), Tesla (TSLA), and Toys R Us.

Like many eager software startups, the Asana product team raced to add new features requested by those early customers in order to keep them in the fold.

The downside of keeping certain users happy: Asana’s dashboard became overwhelming, an issue that Rosenstein and Moskovitz seek to address with the update rolling out this week. The result is a far less cluttered interface, although no features were actually eliminated. “We’re stressing simplicity by default. It’s like looking at a simple sheet of paper,” Rosenstein said.

The redesign unveiled Wednesday is a nod to the desire for “consumer-feeling” software that serves business needs, said Matt Cohler, general partner with venture capital firm Benchmark and an Asana board member since 2009. “I think everyone in the modern work world expects a combination of power and simplicity in their [software as a service] products,” he said.

That sentiment is echoed by Asana customer Mark Arnoldy, CEO of non-profit Possible Health. More than one-third of his 300-person staff relies on the software to do everything from monitoring fund-raising activities and recruiting new employees to tracking the delivery of medical supplies in rural Nepal. “It’s not hyperbole to say that this is my core system of record. It has fundamentally changed how we work,” he said.

The sheer number of software companies that fall under the $50 billion “business collaboration” category is overwhelming. That’s because the label applies equally well to messaging startups like Slack, one of this year’s hottest unicorns, and cloud file-sharing outfits like Box (BOX), which is prioritizing partnerships with the likes of IBM (IBM) and Apple (APPL) as it seeks enterprise credibility. And everything in-between. Asana views these tools as complementary.

If your brain craves competitive comparisons, Asana’s closest rivals in next-generation project management include Trello, which recently reached the 10 million-user milestone, and IPO-ready Atlassian, which has branched out from its early following among software developers to address the concerns of other teams.

Asana doesn’t share sales figures, but Moskovitz said the company generates annual recurring revenue of “10s of millions of dollars,” with profitability two to three years in the future. The company scored a high-profile hire this week to underscore its credibility with larger businesses: Chris Farinacci previously led the Google for Work team. Asana’s last venture round, led by Peter Thiel, was in summer 2012. It has raised approximately $40 million in total, Moskovitz said.