What You Need to Know About the New Overtime Rules 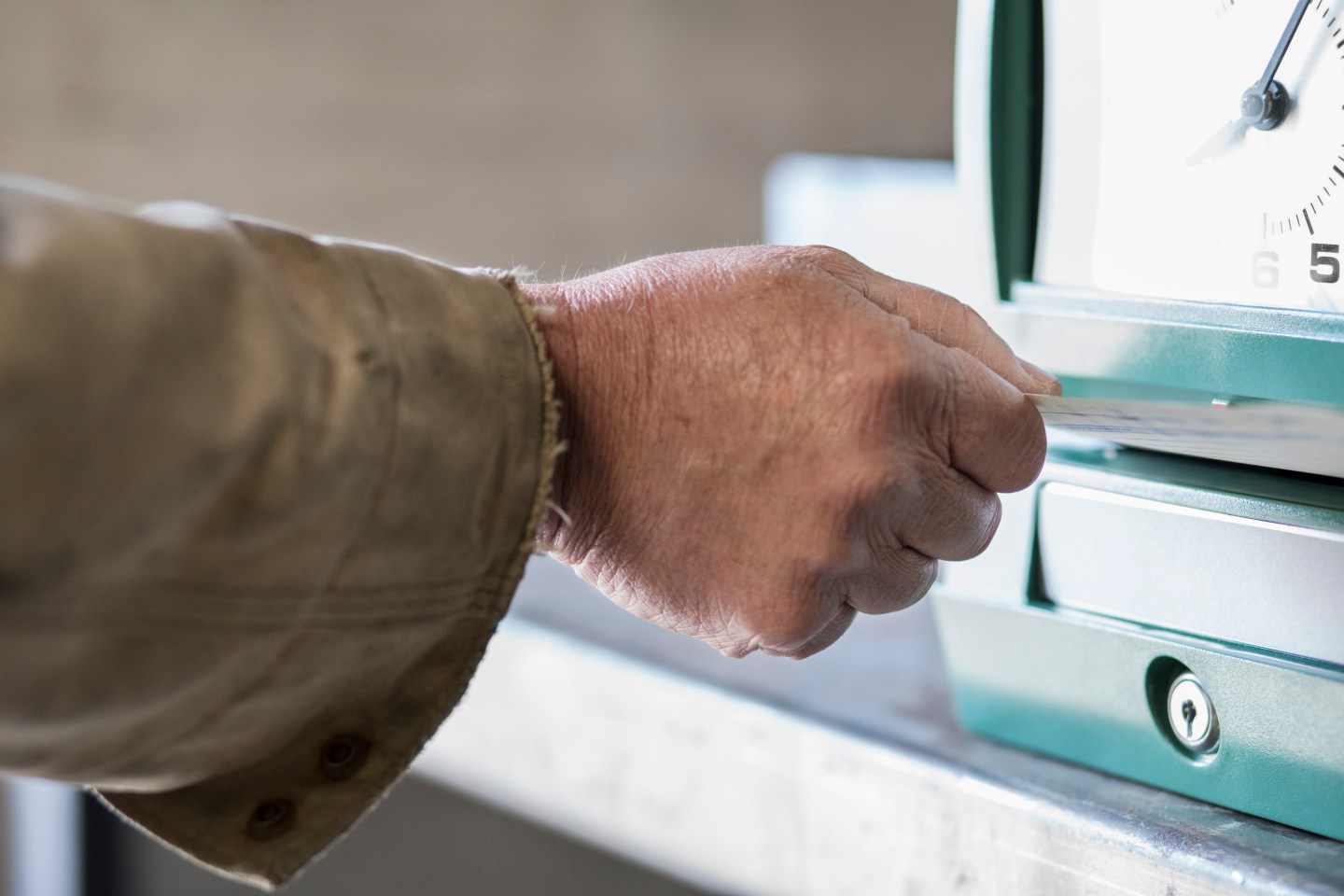 In just a few weeks, big changes are coming to the way small businesses calculate overtime for their salaried workers.

Starting Dec. 1, the salary threshold for overtime that’s been in place since 2004 will nearly double to $47,476, and it will continue to rise every three years per new regulations approved by the Department of Labor (DOL) in May. That means any employee who earns under that amount will be owed overtime, or time-and-a-half, for working more than 40 hours a week. The move is likely to increase wages and earnings for some 4.2 million workers, according to the DOL.

Yet nearly half of small-business owners are unaware of their new obligations, according to a recent survey by payroll processing company Paychex. And that’s a problem. If you don’t pay overtime wages, you can be liable for double the amount owed for all back wages, plus interest for up to three years in most states, and as much as six years in New York State.

“Small businesses in general will be very significantly impacted by these types of wage [changes],” says Tammy McCutchen, principal at law firm Littler & Mendelson. McCutchen was administrator of the wage and hour division at the DOL during the 2004 overhaul.

The DOL’s move has sparked two lawsuits by 21 states and numerous national and local business groups which challenge the regulations as an overreach of executive authority. Simultaneously, the House and Senate have both introduced legislation to delay the legislation by six months.

“It has been six months since the rules were finalized, and at the very least more time should be given to allow the affected stakeholders to comply,” says Rob Green, executive director of the National Council of Chain Restaurants, which represents large national restaurant franchises as well as small independent chains.

In the meantime, here’s what you need to know.

1. Increases. Starting Dec. 1, the salary cap for overtime will increase to $47,476, or $913 per week. The previous threshold was $23,660, or $455 a week. That means any employee who earns under the threshold will be eligible for overtime for time worked over the standard 40-hour work week.

2. Top earners get more. Some highly compensated employees who generally don’t have executive, or decision-making authority in the business will also get an increase, with their overtime threshold increasing to $134,000 from $100,000 annually.

3. More increases are coming. Although it’s the subject of two lawsuits, the salary threshold will get an update every three years. (It is currently indexed to the Census’ 40th percentile of weekly earnings in the lowest earning region of the U.S.) That means you can expect further wage hikes in 2020.

4. An important out. Businesses with revenue of less than $500,000 annually are exempt from the new rules.

What businesses can do to minimize overtime costs.

1. Raises. Increase your employees’ salaries so they earn more than the new threshold.

2. Change worker status. Turn salaried workers into hourly workers without reducing the amount of their take home pay. This is known as paying them at a cost-neutral salary rate, where you account for the overtime worked in the new hourly pay schedule.

For example, a salaried worker who typically works 50 hours a week and earns $730.77 a week, or $38,000 annually, would have a new hourly rate of $13.29, plus 10 hours of overtime at time- and-a-half. Your costs would go up about $9 annually according to McCutchen. “Instead of giving it out in salary, you pay hourly wages plus overtime wages,” she says, adding that the downside is the salary level can also be reduced if these employees work less than 40 hours.

You’ll also need to communicate clearly to formerly salaried workers that the changes are being made for cost reasons, as employees may experience the shift as a demotion, labor experts say.

3. A new contract. Come up with a new salary agreement, stipulating that salary is for up to 50 hours per week, and that you pay additional half-time pay for the extra 10 hours. That’s allowed in 44 states, McCutchen says. (The exceptions are Alaska, California, Connecticut, Hawaii, New Mexico, and Pennsylvania.) But don’t do this on your own — get legal help to make sure your agreement holds water.